The final race of the day for LEH at National Schools Regatta on Saturday 25th May was the Girls’ Championship Eights. The 1st Eight played their hand perfectly, just doing enough in the time trial to qualify but saving themselves as much as possible for the side by side races later in the day. A close semi-final against Henley signalled the girls’ intentions, and they delivered their best performance in the final, leading the field from the start and coming across the line in first place, beating Henley by half a length and Marlow by a length. This was the first time in 11 years that LEH has won Girls’ Championship Eights, and it was evident how much it meant to the girls, the coaches and LEH Head Mistress Mrs Hanbury!

Antony Smith, LEH’s Head of Rowing stated: “Jumping out to a two second lead at the 500m mark, Lady Eleanor Holles were never reined in and rowed away to secure their first Championship Girls Eight title in over 10 years.” 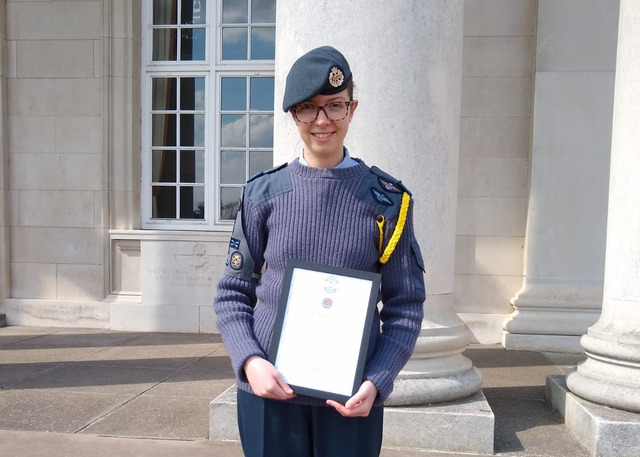 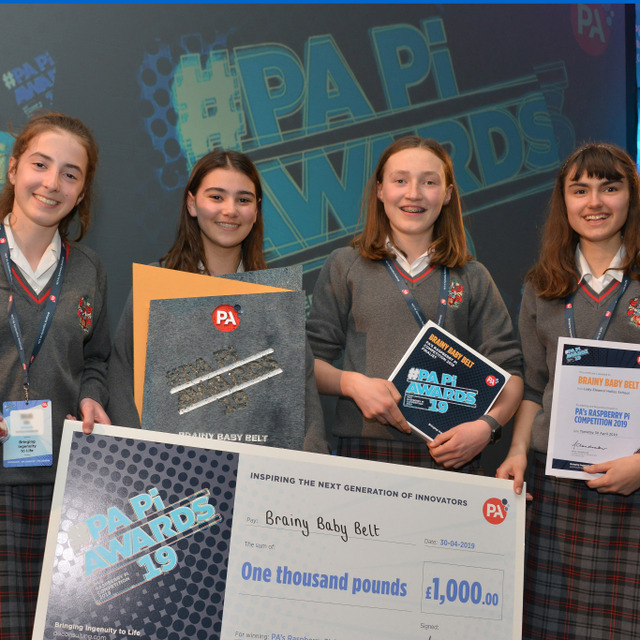 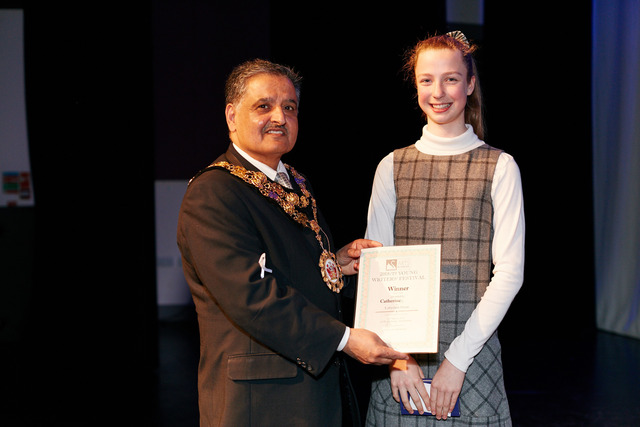 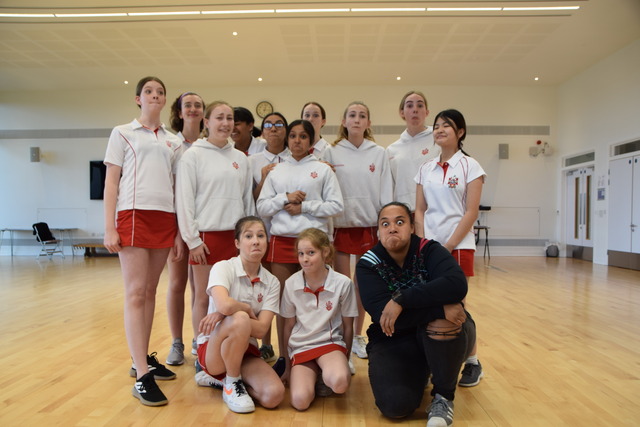