The new facility in the grounds of Queen Mary’s School, between Ripon and Thirsk, includes a full sized synthetic pitch constructed by Cleveland Land Services of Guisborough and overseen by Notts Sports, official partners to England Hockey and the UK’s leading specialist in the design and supply of synthetic surfacing systems. Alongside the pitch a two-storey Sports Pavilion will provide changing rooms for up to four teams, a central multi-use space and a viewing platform. The pavilion is being constructed by Moduloft at their Catterick Bridge site.

Queen Mary’s sporting achievements are highly regarded in the region. The new floodlit, all-weather synthetic pitch will allow pupils at the school to access these top-class facilities to practise for longer, and inspire the next generation to enjoy exercise and succeed in sport.

The facilities will also benefit the local community and be available to hire for everything from sport fixtures to birthday parties, alongside potential opportunities to watch Hockey clubs and prestigious matches played within the grounds of Queen Mary’s School.

Joint Heads of Sport Emma Lindsley and Danielle Pegg are delighted to see work underway: “Queen Mary’s pupils already achieve national success in Trampolining, Gymnastics and Riding. Additionally, 18 of Queen Mary’s Hockey players have qualified for the Area Teams and three girls have been part of the Junior Academy Centre. This new facility will especially enhance our school’s sporting facilities for team sports including Hockey and Netball, allowing pupils to spend more time on the pitch and benefit from this state of the art surface.”

Mrs Carole Cameron, Head at Queen Mary’s School stated: “At Queen Mary’s we inspire pupils to believe anything is possible. The new synthetic pitch and pavilion will give all our pupils even more confidence to achieve. With such great opportunities available, we may see some of them following in the footsteps of the GB Women’s Hockey Team who won gold at the last Summer Olympics or the England Netball Team, winners at the Commonwealth Games.” 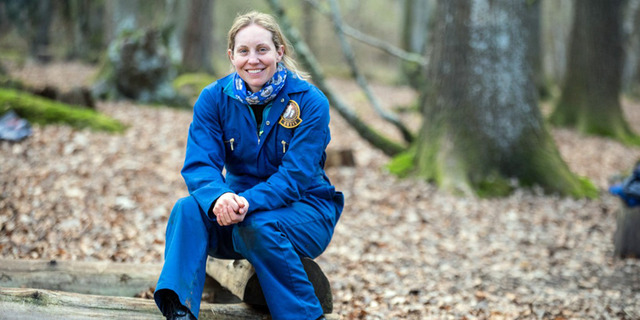 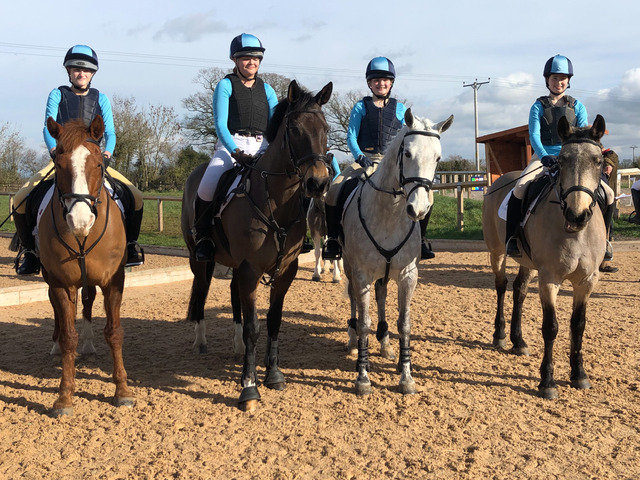 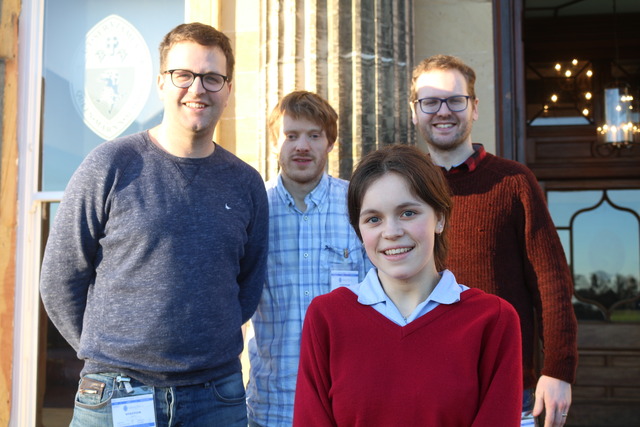 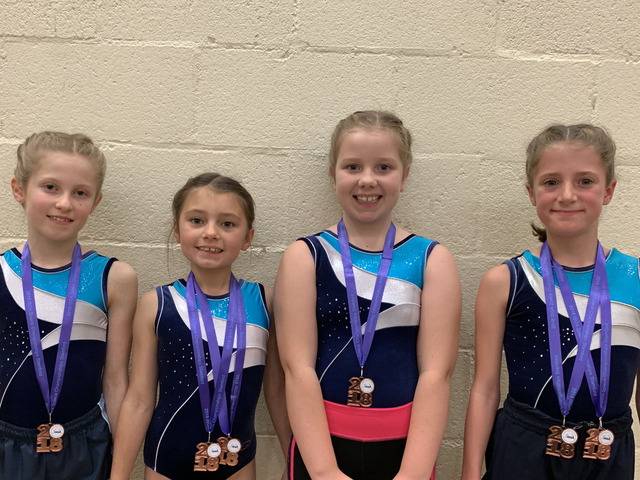 National and Regional Success for Queen Mary’s Gymnasts and Trampolinists