Stamford Endowed Schools’ U16 sailing team were crowned the South Eastern British Schools Dinghy Racing Association champions of the Feva class at the Championship last weekend at Bough Beech Sailing Club. Stamford’s U16 Feva team competed against ten other schools in the round robin stages, winning all ten of their races and securing their place in the best-of-three semi-finals against Sevenoaks Red team. Stamford lost the first race; the second was incredibly close with Stamford scraping a win on the finish line, and the third led to a win with Stamford then progressing to the final against Royal Hospital School’s Purple team. Stamford then went on to secure two consecutive and emphatic wins against RHS to become the overall champions and winning the Hoad Shield. The SES team made up of I. Leetch, E. McAnally, E. Hattam and J. North, now qualify to compete in the BSDRA National Finals in Oxford this weekend and the National Schools Sailing Championships in Chichester harbour the following weekend.

Head of SES Sailing, Mr Crookell, said: “The team’s win at the South Eastern Championship was both remarkable and entirely deserved given the commitment they have shown to their training even in the coldest winter months. At the event the umpires made particular reference to the quality of the team’s tactics and how accomplished they were in controlling the race and turning it to their advantage.” 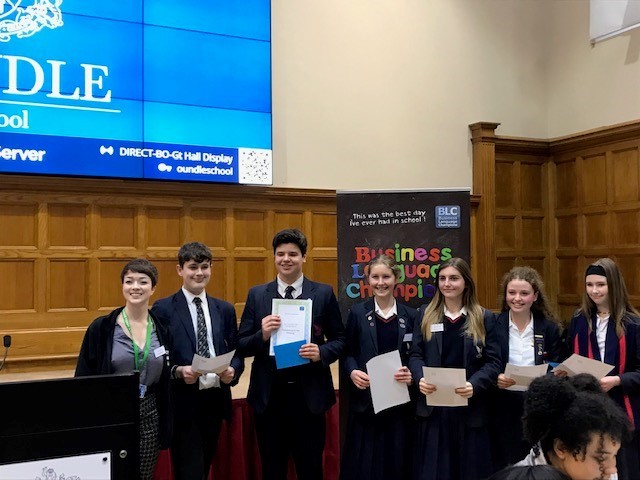 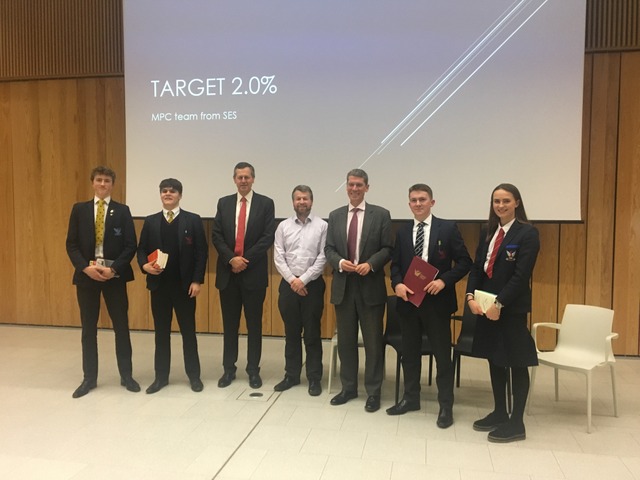 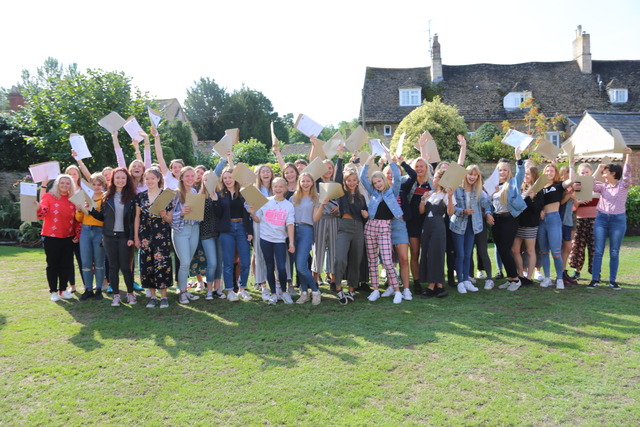