Pupils and staff from St Augustine’s Priory, independent school for girls in Ealing, West London, have taken their call for climate and environmental action to the heart of Government.

Along with thousands of other supporters, they converged on Westminster on 26th June to meet with their MPs and demand an urgent response to the environmental and climate crisis.

These pupils joined campaigners from across the UK to ask politicians to commit to end the UK’s contribution to climate change by implementing net zero by 2045, further and faster than the government’s current commitment.

Mrs McDermott, Head of Religious Education at St Augustine’s Priory, said “This was a great experience for staff and girls to take action and be involved in such an important event. As a Catholic school it is essential that we put our faith into action and realise that our learning reaches far beyond the classroom. In his letter ‘Laudato Si ‘, Pope Francis tells us that, “the world is a gift from God.” We need to stop the destruction of this beautiful gift and act now! As a school we already do so much for the environment but by speaking to our MP, Dr Rupa Huq, we, as a community, are asking politicians to act now.”

One of the pupils, Sennen, told Dr Huq about some of the initiatives in school, such as banning single-use plastics and asked what such initiatives there were in the Houses of Parliament. Other pupils, Marianne and Shani, told Dr Huq about the search engine ‘Ecosia’ that the Eco-prefects are hoping the school will use instead of Google. Marianne says, “It was great that I made a difference by speaking to our MP and I hope she remembered what I told her about Ecosia!”

Another pupils, Havisha, commented, “It was inspiring to see so many individuals being able to make a difference”. Tanita added, “It was great for young people to be given a voice.”

Other members of the public from the school’s constituency spoke to Mrs McDermott on the lobby line about how impressed they were to see a school trip on the lobby and how great it was that the school had brought the girls to see democracy in action and to give them a voice for a cause that is so important to them.

Monica Conmee, CAFOD’s Head of Education said, “It’s inspiring to see so many young people taking action on climate change. Young people understand the urgent need for MPs to take action now and they’ve been asking for our government to go further, faster in order to reach net zero by 2045. Climate change is already having an impact on some of the poorest communities in the world and some of CAFOD’s international staff have been sharing that experience with the young people who were lobbying their MPs today.”

The Government will be making important decisions about how to implement their net zero emissions target and legislating for stronger environmental laws later in the year. 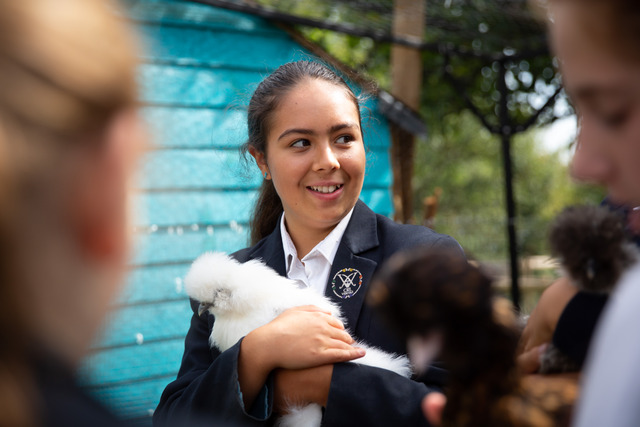 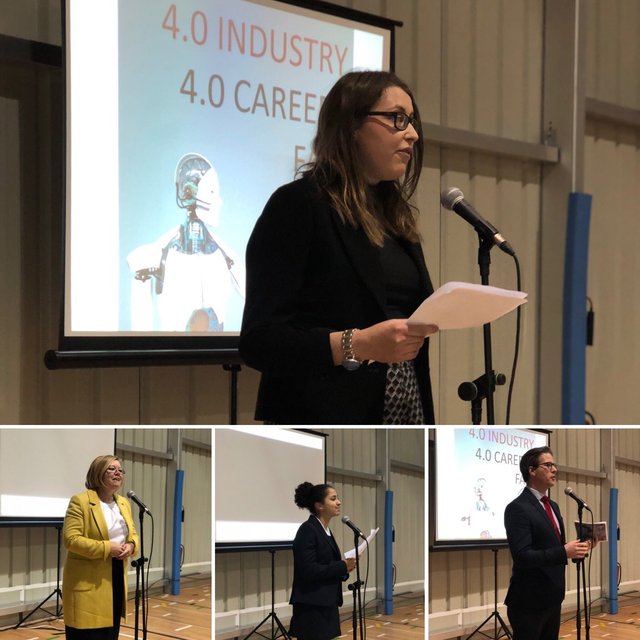 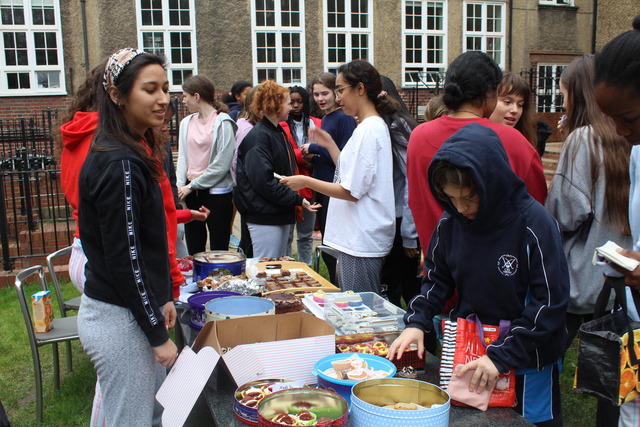 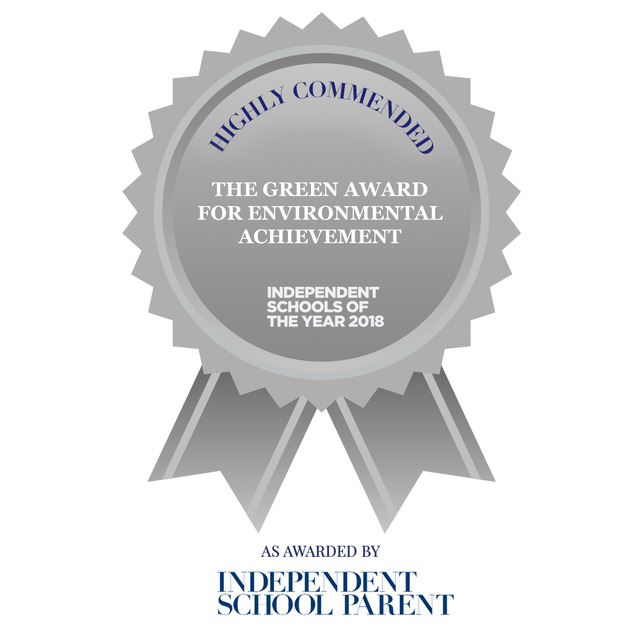