Queen Margaret’s Shortlisted as Performing Arts School of the Year

Queen Margaret’s, York, (QM) is ending the school year on a high note after being shortlisted in the ‘Performing Arts School of the Year’ category in the Independent Schools of the Year Awards 2019. The news comes just two weeks after the all-girls school was judged as ‘Excellent’ by inspectors and reflects the quality of the work produced by its talented Drama and Music Departments.

QM has been shortlisted based on its ability to focus on girls’ individual talents as well as create group performances of the calibre and breadth you’d usually see in a much larger school. Recent individual successes include the School’s Head Girl winning the Ripon Cathedral Competition to promote new sacred music and a Year III violinist being invited to join the National Children’s Orchestra. Meanwhile, 45 girls were invited to perform in front of 1000 guests as the opening act at November’s White Rose Awards.

The Escrick school has also been recognised for breaking down boundaries and proving that there is no area of Performing Arts that girls should not explore. Students adopt traditionally male roles both on and off stage – the backstage crew for their recent production of Blue Stockings was led seamlessly by an Upper Sixth girl. What’s more, QM has recently launched a Music Technology A Level challenging the issue that, in the industry, males outnumber females 5 to 1.

Performing Arts at QM brings many opportunities for students to engage with the local community. The recent Music Festival Week held at the School saw a series of impressive music recitals which were open to the public and proved to be extremely popular. Pupils from other schools across the region benefit too, with many visiting QM for Drama workshops and Music masterclasses on a regular basis.

Acting Head, Lars Fox, is thrilled at the news “Being shortlisted for the Performing Arts School of the Year Award is testament to the accomplished work produced by both the girls and our staff in Drama and Music at QM. From our Chamber Choir singing Evensong at York Minster, to the recent charming stage production of Hetty Feather, the scope and quality really is outstanding.”

The winners of the Independent Schools of the Year Awards 2019 will be announced at a reception in October. 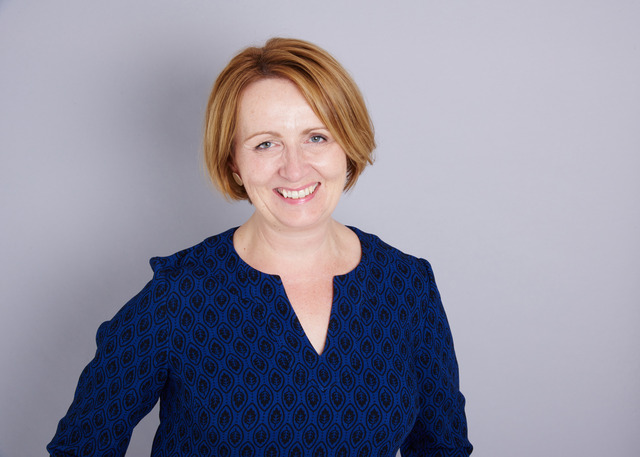 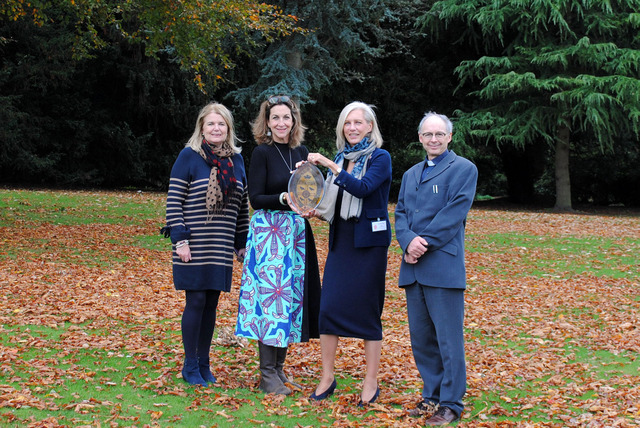 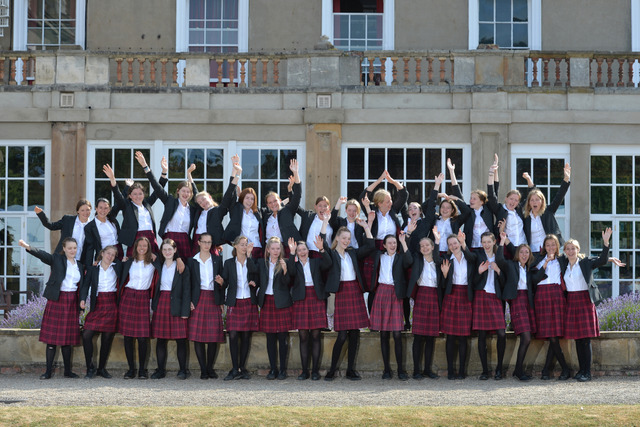 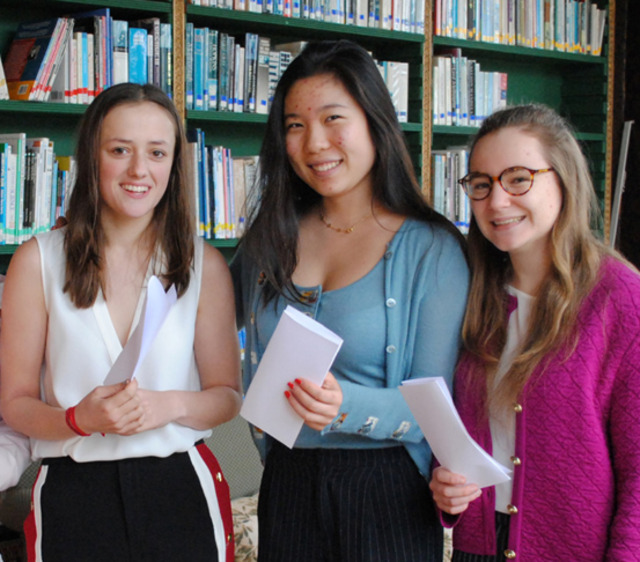