U6 girls at St Swithun’s again earned successful A-level results this year. 86% of A levels were graded A* to B against a national backdrop of a decline in top grades to the lowest level since 2007. 44% of girls achieved AAA or higher and 59% AAB or better.

100% of A level results were graded A* to B in the nine individual subjects of Classical civilisation, economics, French, further mathematics, German, Greek, Latin, history and Spanish, and all seven girls taking Cambridge Pre-U in art history gained Distinction grades, equivalent to A* and A, two of whom gained grade D1, which is above A* at A level.

In addition, all the pupils who undertook the Extended Project Qualification (EPQ) gained A* to B grades, with 86% at A* and A. The EPQ is equivalent to half an A level and is held in high esteem by universities for the skills of self-directed, independent study that it cultivates.

Impressively, when data from baseline testing is taken into account girls from St Swithun’s achieve a half a grade higher at A level than predicted, with 48% of all U6 results at least one grade higher.

The headmistress, Jane Gandee, commented, “This year’s leavers are a multi-talented group who have achieved academically and, importantly, contributed so much more to St Swithun’s and the wider community. They have led by example not just in the classroom but in all parts of school life, including dramatic, musical and sporting pursuits. They have also spearheaded fundraising and volunteering efforts which this year has seen the school community raise over £14,000 for charity and dedicate over 1,700 hours to volunteering through the Duke of Edinburgh programme alone. We are proud of all their accomplishments, supported by our dedicated team of expert teachers, and wish them well in all the fantastic opportunities that are now open to them.” 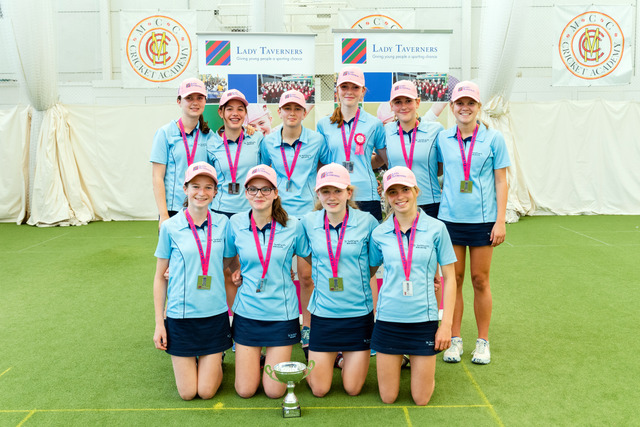 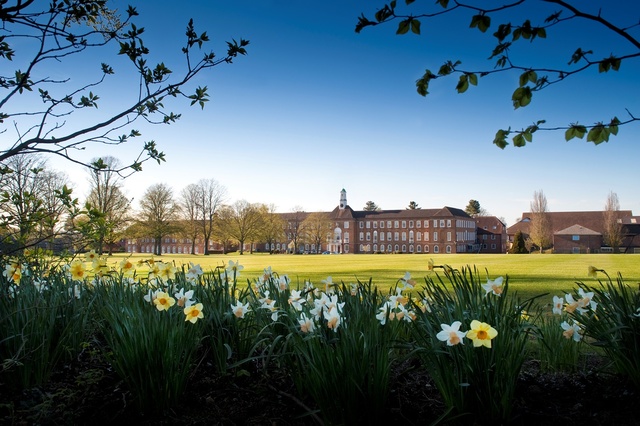 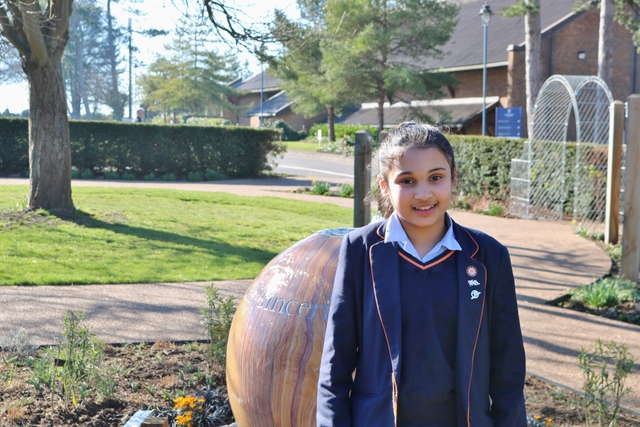