A level student Emily Manock, who lives with cerebral palsy, has been offered a place at Oxford to study German and French at Jesus College, Oxford and has praised the disability support she has received from the university.

Emily is a sixth form student at Bolton School Girls’ Division which is a member of the Girls’ Schools Association. She has achieved grades AAA*A B in politics, English literature, an EPQ, French and German.

Her decision to apply to Oxford was cemented by a visit to the university, where she happened to see an existing student with cerebral palsy.

Oxford have been brilliant in offering disability support

Emily says:
“Before Year 10, I didn’t consider Oxbridge a possibility, as I believed I wasn’t gifted enough and was sceptical of my chances as a disabled student. However, I was invited on the Oxford trip that year and we visited Jesus College, where I saw a student who likely had cerebral palsy as I do, and it was at that point that I began to set my sights on Oxford. Oxford have been brilliant in offering disability support and I now look forward to getting stuck into the reading list. I am really excited about the future.” 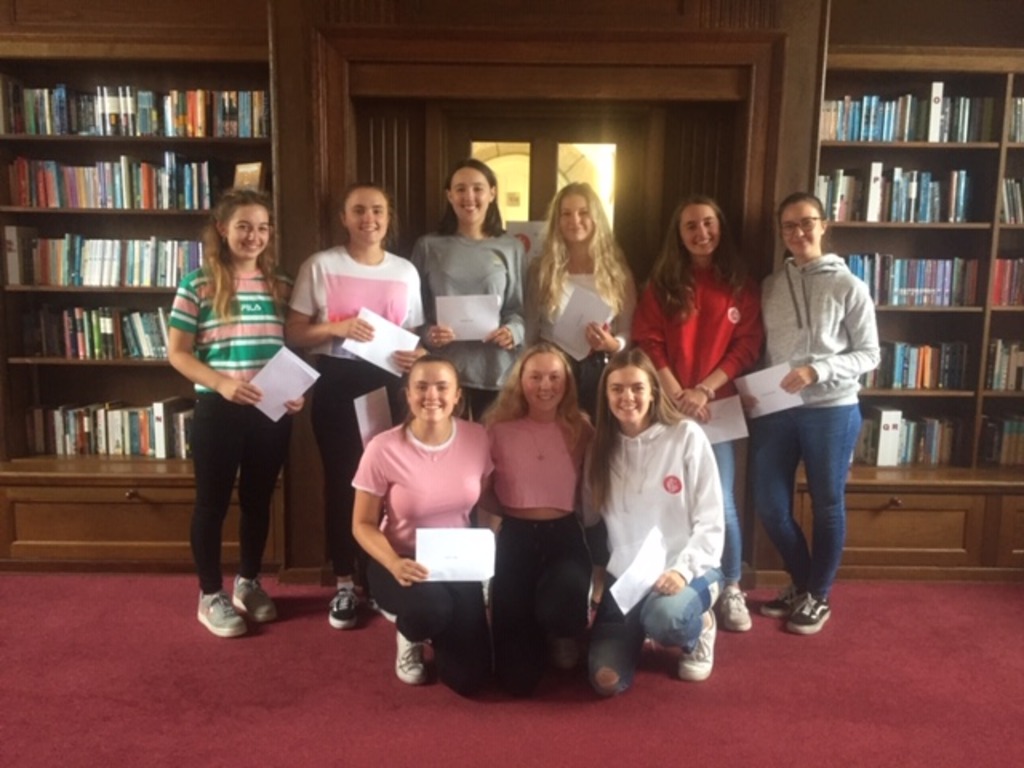 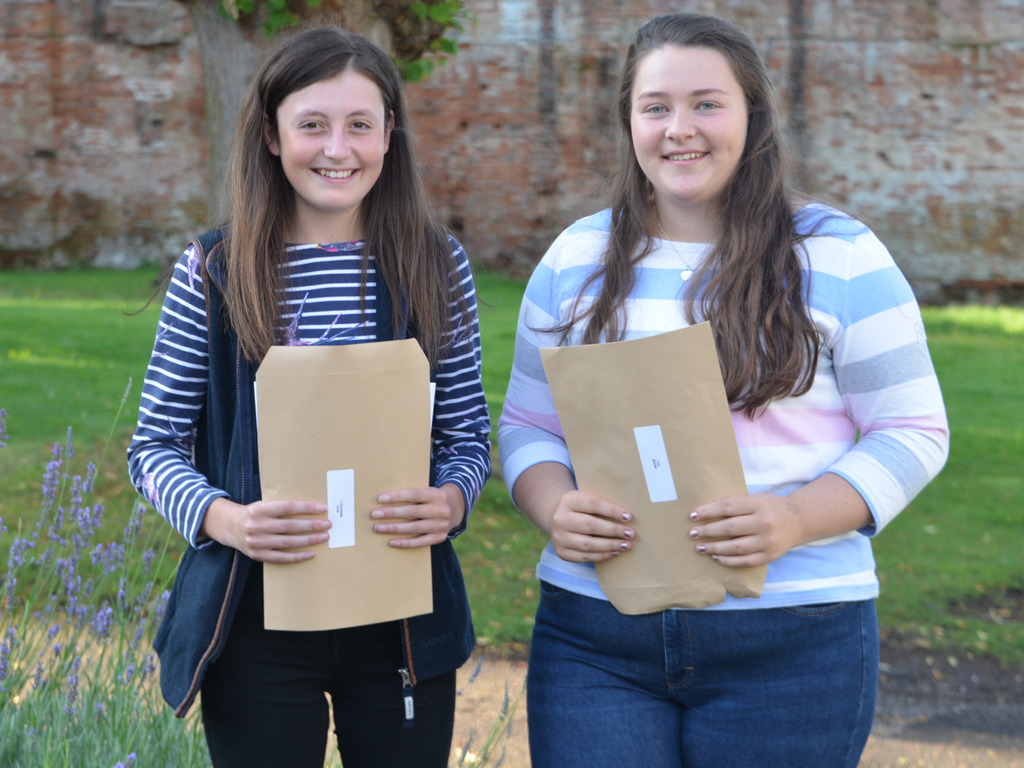 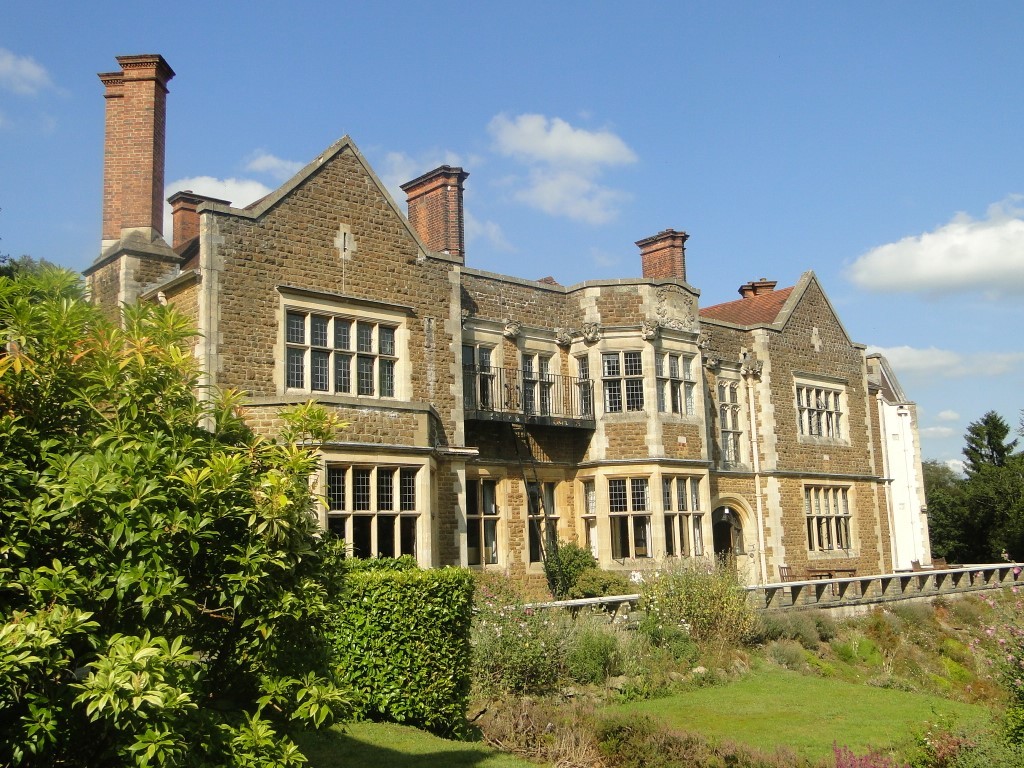 A Level Results 2019 – Girls finish with a flourish at The Royal School!