Queen Anne’s School is delighted to be celebrating a top set of GCSE results with 97% of grades achieved at 9-4 (A*-C) across 33 subject options. An impressive 16 students achieved six or more 9/8 (A*) grades.

“We have seen exceptional all-round achievements from this year group. Their academic success has been balanced with their performance outside of the classroom, and their commitment has been admirable to see. The vast majority of girls will continue their Sixth Form education at Queen Anne’s and we look forward to supporting this vibrant group of girls in the next step of the journey.” said Headmistress Julia Harrington.

Excellent grades can be seen across STEM subjects with 60% of grades at 9/8/7 (A*/A) including 80% of Further Maths students scoring A*/A. Julia Harrington commented that; “58 out of 70 girls entering into the School’s Lower Sixth plan to study STEM subjects, showing that the future of women in STEM is bright.”

Several departments throughout the school were delighted to report that 100% of their students achieved 9-4 (A*-C) including Physical Education, Spanish, German, Physics, Latin, Computer Science, Business, Chinese, Further Maths and Russian.

The dedication of the School’s young sportswomen has carried through to their GCSE results. Keen rower Camille Blunt qualified for the Women’s Henley Regatta with the Queen Anne’s team and has now shown her strengths academically with 9 GCSEs including five 9/8 grades and two 7s. Amelia Hanson is part of the Lacrosse and Netball teams and last year achieved several gold medals at the English Athletics Association. Amelia was thrilled with her seven 9/8/A* grades and two 7s and aims to study Maths, Chemistry, Physics and Further Maths at A Level.

Art students at Queen Anne’s benefit from innovative teaching and outstanding facilities including a specialist animation area and studios for ceramics, moulding and casting and plasterwork. The wealth of learning opportunities available to the girls is reflected in their GCSE results with 89% of art students scoring 9-6 (A*-B).

Twins Annie and Holly King were both delighted with their grades with Annie achieving a straight set of 9/8 (A*) grades. The girls shine both in and out of the classroom with Annie recently winning the prize for the most inspirational year 11 artist at the Royal Academy of Arts Summer Show. This year Holly was awarded the Upper Five Prize for Progress at the School’s annual Speech Day and plans to study Psychology, English Literature and Economics at A Level.

Queen Anne’s is known for its top music facilities and the School has recently opened a state-of-the-art recording studio and an impressive recital hall. Future A Level musician and pianist Anna Tikhonova achieved 10 GCSEs with four at 9/8 (A*) and was part of a strong cohort of music students with 100% of pupils achieving A*-C grades.

10 girls have been awarded a sought-after Headmistresses Sixth Form Scholarship including Abby Hutt, one of the school’s drama scholars, who has played leading roles in numerous school productions and hopes to direct a student-led Sixth Form production next term. Abby achieved straight 9/8 (A*) grades and next year will study Maths, Chemistry, Biology and Further Maths at A Level.

The breakdown of results is as follows: 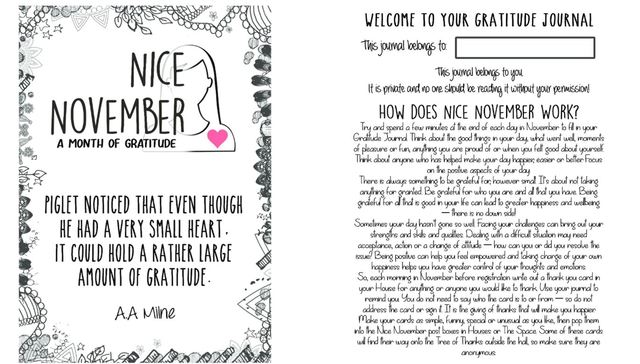 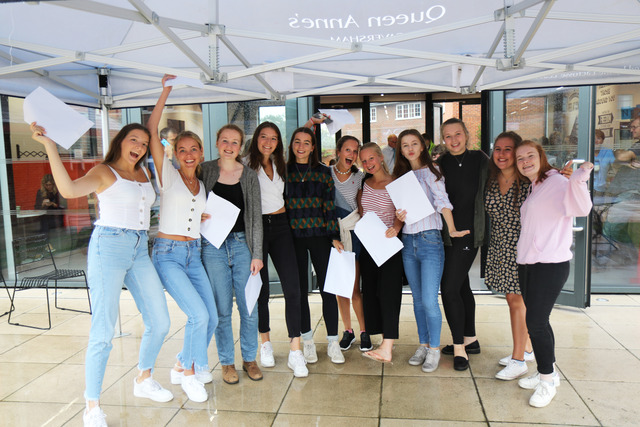