It was celebration time at Headington School as girls picked up another fantastic set of A Level results. An impressive 49.5 per cent of all entries were rated at A* or A, and 78 per cent were graded at B or higher. Girls collected a total of 146 A* and A grades between them, sitting a total of 295 A Levels.

It was a particularly special results day for fourteen of our girls who have been with us since joining our Prep School in 2005. Holly successfully gained 3 A*, Phoebe and Bethany both achieved two A* and one A, whilst Isabelle secured her place to study Medicine at Bristol University with one A* and two A’s. Izzy and Beth have been together in the same form group throughout school.

Beth said, “I felt nervous this morning but now feel relieved and very happy with my results. I’ve loved my time at Headington, it’s been amazing but I will be sad to leave my friends”.

Izzy said, “Today has been so emotional. I’ve been at Headington since the beginning of Prep School and have grown up here. I am so happy with my results but feel really sad to be leaving.”

Phoebe’s mother said, “I am one happy parent and so so proud of Phoebe. Headington has been amazing and the teachers have been so supportive. She has worked very hard and I am delighted for her and what she has achieved. She has so many opportunities ahead of her.”

Coco, who has been at Headington since Year 2 and gained a mix of A*’s and A’s said,

“I am amazed at my results as I don’t see myself as ‘academic’ but Headington has been so supportive and my time here has been very rewarding. I feel I’ve achieved what I have through being at this school and receiving the support from the teachers – both pastorally and academically.”

A few of our sixth formers are headed overseas with two securing scholarships abroad. Grainne is heading off to the University of Groningen in The Netherlands to study International and European Law, while Charlotte will be taking up a rowing scholarship at Rutgers University in New Jersey, USA. Other destinations include USC in South Carolina and UCLA in Los Angeles.

In our Year of Languages, we were delighted to see significant numbers of the year group moving on from Headington to study Language related subjects. They include Grace, off to study Modern Languages at Nottingham University and Head Girl Emily Morgan who is going to Leeds University to study Languages, Culture and Linguistics.

Grace said “I am shaking and overwhelmed with my results and feel speechless. It is crazy that my time at Headington ends today. I am so grateful for my French teacher’s support who challenged me and helped me so much. Without all the teachers’ support I wouldn’t have achieved what I have.”

Emily said “I am happy with my results but sad to be leaving Headington. I’ve loved it here and have always felt at home, the teachers are amazing and so supportive and I have always felt I belonged. I am excited and feel ready to move on; Headington has made me prepared for the next step.”

With the imminent development of Headington’s aspirational Creativity and Innovation Centre it is fantastic to see our students heading off to study creative subjects such as Architecture, Engineering, Computer Science, and Design subjects after doing well in their exams. These include Eliza who is going to Leeds to study Fine Art after gaining two A*s and an A, Zoe Zheng is heading to Southern California to study Graphic and Media Design and Thalia is studying Fashion at Ravensbourne University whilst Ollie will be studying Computer Science at UCLA, Los Angeles, USA.

Annagreta achieved one A* and two A’s and is going to Oxford to study Classics. She joined Headington in the Sixth Form, having lived and grown up in Italy.

Annagreta said, “It was a big change coming from Italy to here but the staff have always been incredible and helped and supported me with anything I needed. I have had a whale of a time and managed to do lots of extra-curricular activities on top of my studies which I wouldn’t have been able to do back in Italy.”

Today’s results add to this year’s excellent set of IB results published in July, which saw three girls, achieving 44 out of a maximum possible 45 points and a fantastic average points score of 37.2.

Headmistress Caroline Jordan said: “I’d like to congratulate each of the girls on their tremendous achievements, which are the culmination of two years of very hard work. This year group has had an absolutely incredible work ethic and I am so pleased to see that their results reflect this fantastic attitude, which will stand them in good stead for what comes next in their educational journey.”

A Level results at a glance: 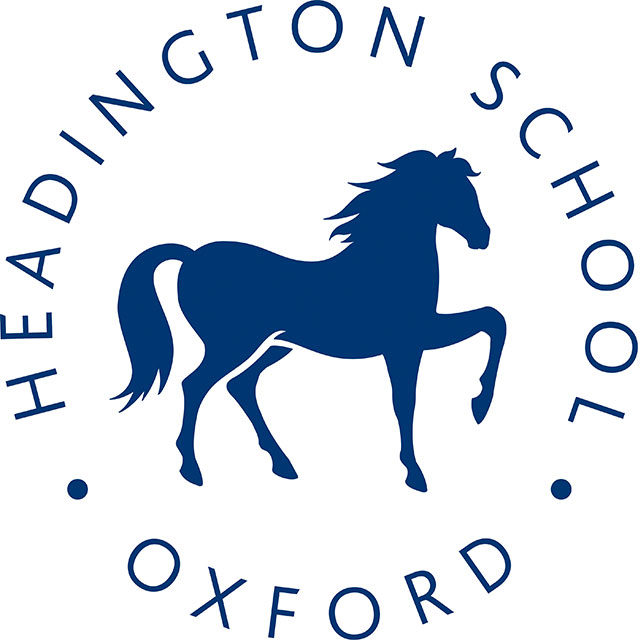 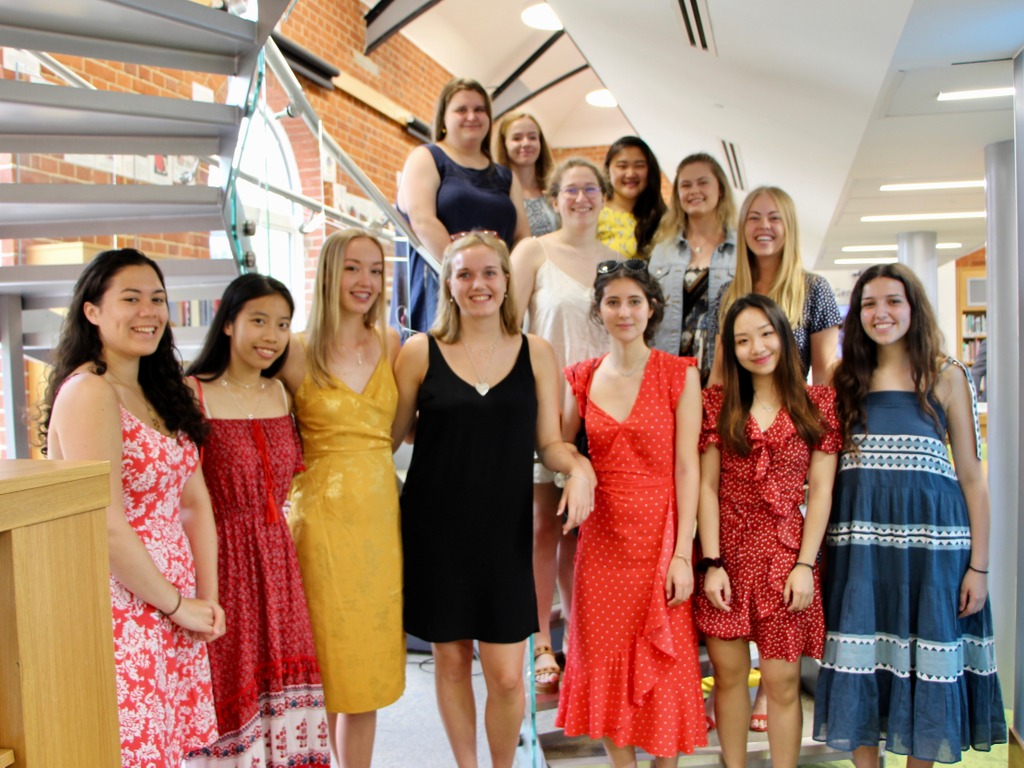 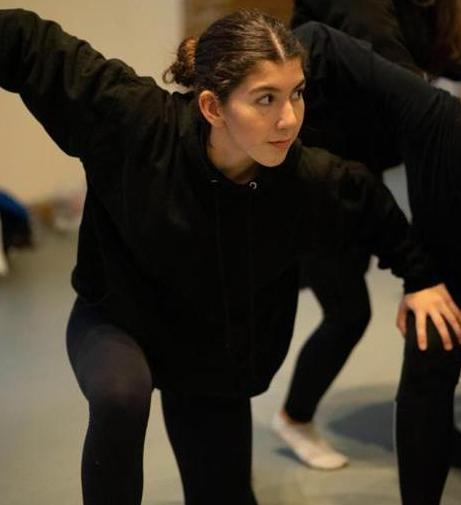 Could Rheia be the Greatest Dancer? 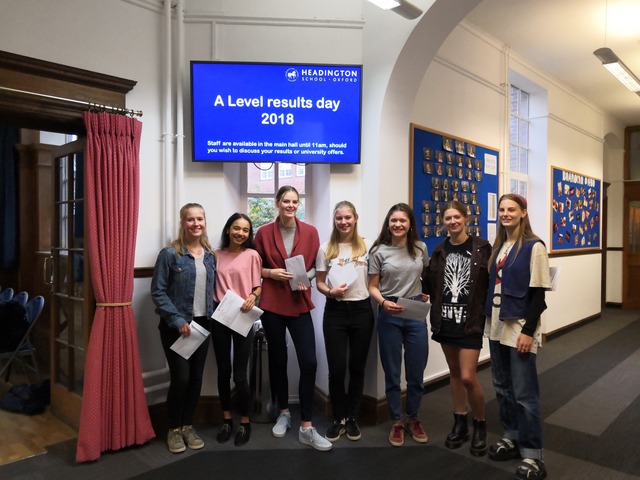