Anna Phillips, 16, of Bolton School Girls’ Division has scored with a set of solid GCSE results – after having to tackle both revision and football training at the same time.

Man City and England player, Anna said: “I revised where I could, sometimes in the car on the way to training – there was a lot of training and even more so before we had a game.

“I am thinking going to America in the future after doing my A-levels here. It is important to do your qualifications, even though I want to go as far as I can with football you need something to fall back on.”

Anna came away with ten GCSEs – one 8 in design and technology, six grade 7s in subjects including maths, sciences, RE and food technology, one 6 in English Literature and two 5s in English language and sports.

The rising football star has played for Manchester City for two and a half seasons, and was selected to play for the under 16s England squad earlier this year.

After her Sixth Form study, Anna hopes to travel to America to study sport at university. 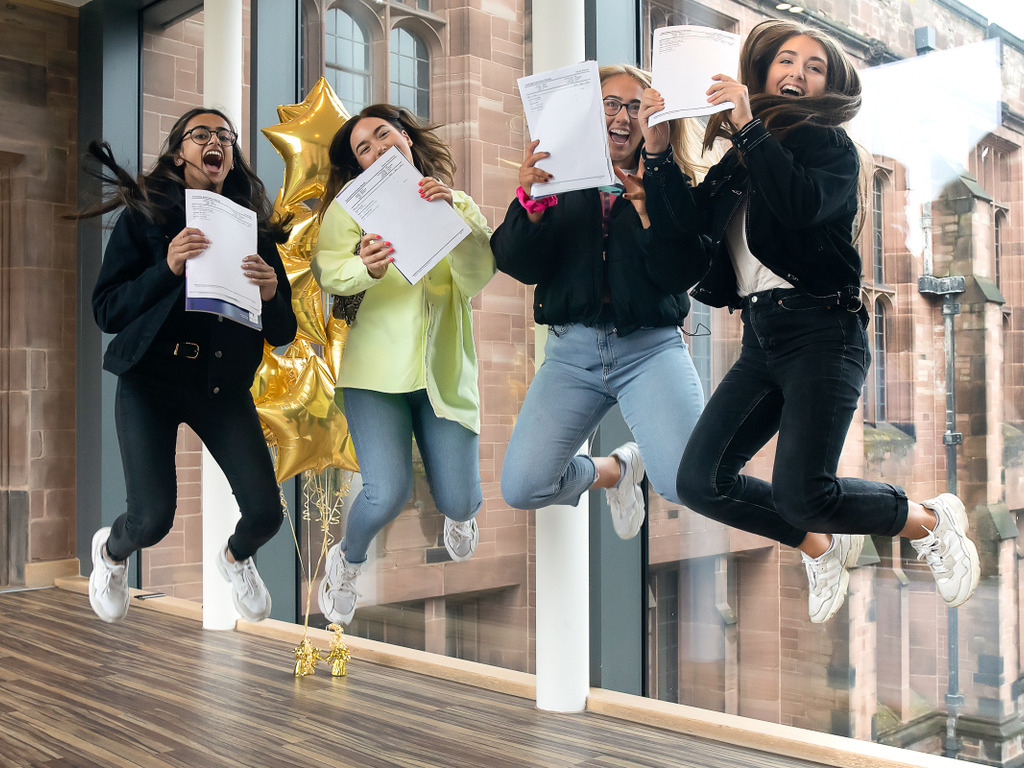 Bolton Girls Celebrate Best Results in Over a Decade 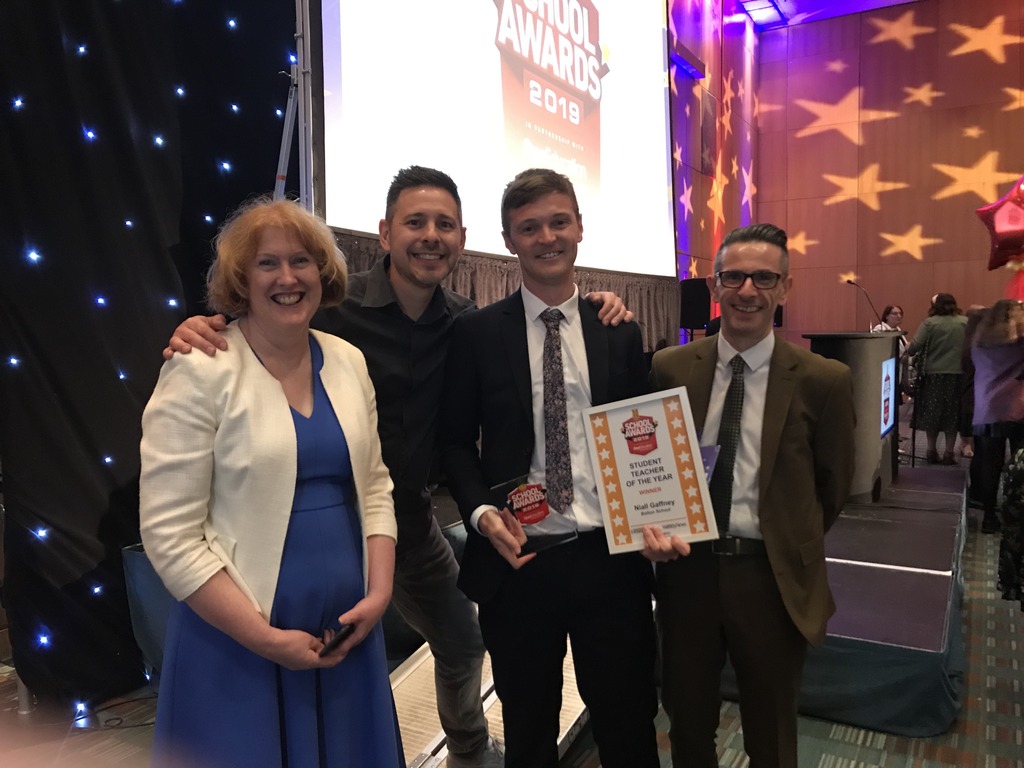 Niall is the MEN Student Teacher of the Year 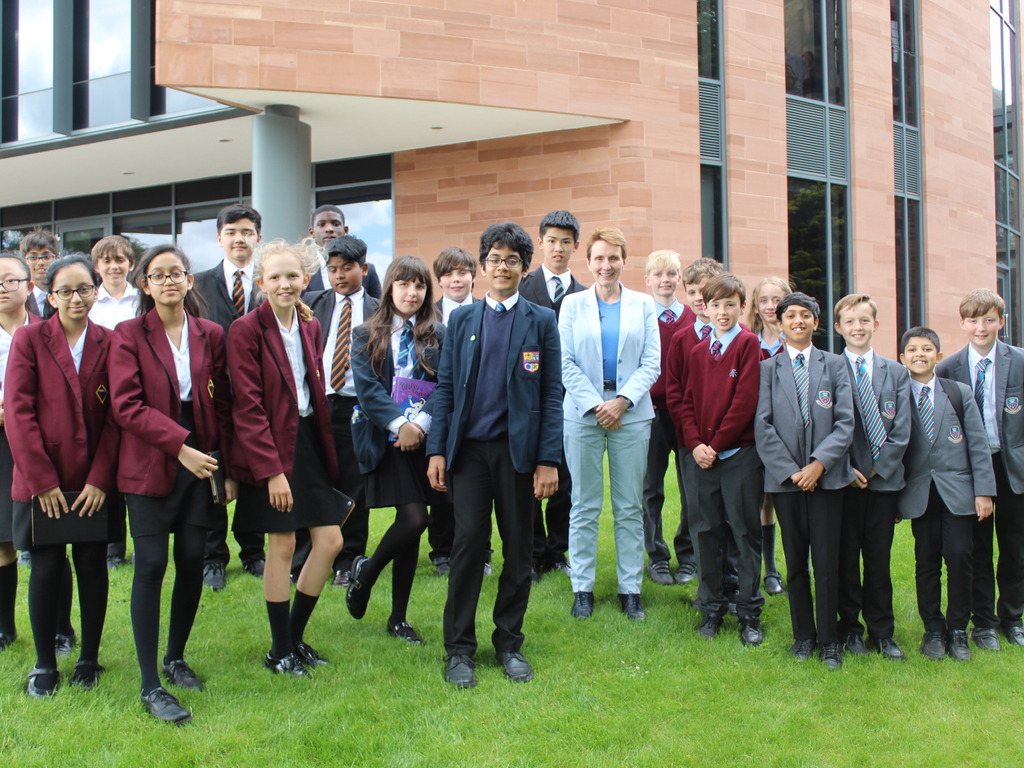 An Afternoon with an Astronaut for Bolton and Local Students 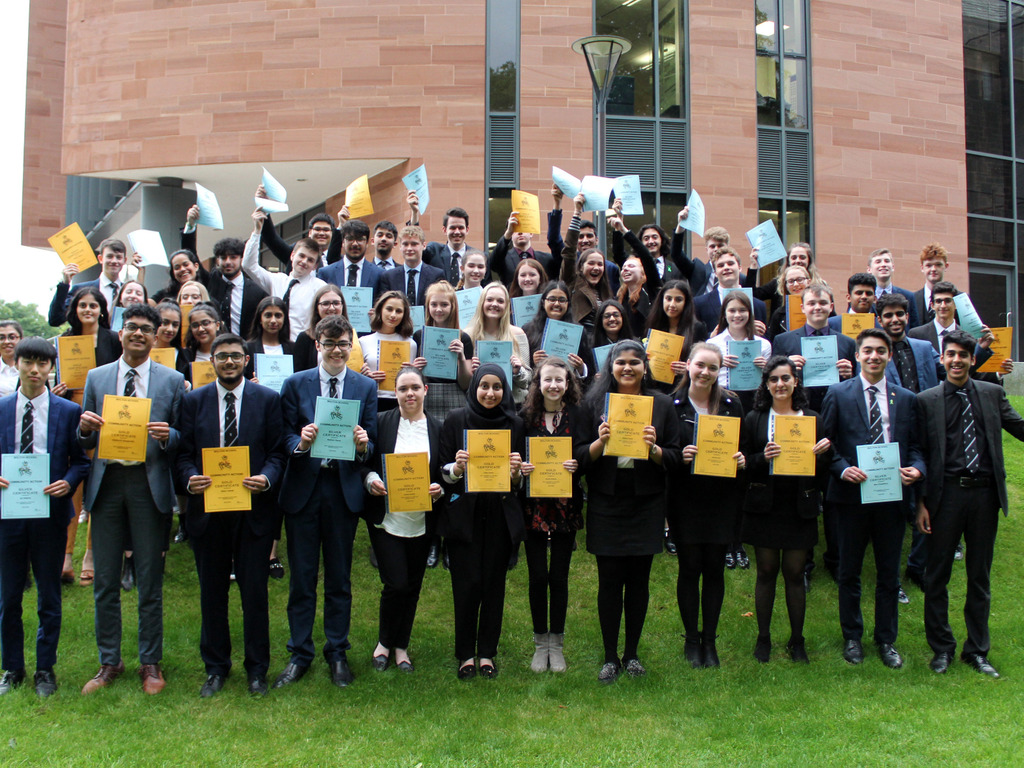