Demand for Sixth Form places is soaring at Truro High with the girls’ school reporting its largest intake in many years into this September’s Year 12.

Today saw squeals of excitement and tears of joy at the school as students arrived to open their GCSE results, the culmination of years of hard work in subjects ranging from Astronomy to Latin and from Textiles to Further Mathematics.

Headmistress, Mrs Sarah Matthews, said: “It is always so rewarding for teachers to see the happiness on the girls’ faces as they realise it has all been worth it. This morning has been about celebrating all that hard work and looking forward to the bright futures that await all of our girls.”

In line with other high ranking public schools such as Rugby, Truro High no longer publishes its exam results saying the culture of comparison is damaging. Instead, it says students should be encouraged to set their own personal goals and to become the best that they can be rather than comparing themselves to others.

Mrs Matthews said: “We strongly believe in a growth mind-set and we don’t wish to undermine the journey of hard work, determination and growth that all our girls undertake. We must ensure that as well as praising those who have achieved a long list of grade 9s, we celebrate equally the students who have absolutely worked their socks off to move from a grade 4 to a grade 6, as this achievement and personal journey is just as phenomenal.”

Among those celebrating today was talented dancer Lowena Olver who just four years ago was diagnosed with scoliosis which causes back pain and curvature of the spine. After a year in a restrictive back brace, Lowena took the brave decision to undergo surgery despite warnings that it could end her dance career forever. Thank fully the operation went well and this year Lowena celebrated with a leading dance and choreography role in Truro High School’s annual dance show. Now she has 13 GCSEs to add to her list of achievements.

Thanking the staff for all their support over the years, Lowena said: “I am so happy with my results. I actually feel quite proud of myself and to get six Grade 9s is a big relief after all the hard work.”

For many of the girls, the results were the icing on the cake of a busy year that has seen them excelling in a variety of different disciplines. Collecting 12 GCSEs was Vivienne Carveth who earlier this year captained the school’s U16 hockey team to a bronze medal in the national finals. Talented artist Sage Newby-Jelliffe’s long list of GCSEs finished off a year that has seen her carrying out conservation work in Botswana as well as selling her paintings commercially for the first time, moving her one step closer to her dream of becoming a professional artist.

Iris Nicholls and Madalena Larkin were among four Truro High students to perform on stage at the National Theatre in June this year. It was a demanding role that involved fitting in rehearsals around their GCSEs but today both girls reaped the rewards of their hard work.

Many of the girls opening their results today have completed a TEFL course this year enabling them to teach English as a Foreign Language and one student has gone even further. Less than 1% of the world’s population speaks five languages fluently but Catherine Pellew-Harvey is incredibly close to joining their ranks after adding excellent GCSEs in French and Spanish to her list which already includes English and Italian.

There were celebrations too for Hannah Stephens whose excellent results topped off a fantastic year that has seen her competing in the swimming pool at national level as well as training as a lifeguard at the school.

Mrs Matthews said: “I am absolutely delighted to celebrate these inspiring stories of individual success with our girls today; they have set themselves ambitious personal goals and worked diligently to make them happen. I am incredibly proud of each and every one of these fantastic young women who throughout their time at Truro High have grown and developed the knowledge, skills and personal qualities that will stand them in excellent stead in the years to come. I look forward to seeing them in September as they take the next step on that journey with us.” 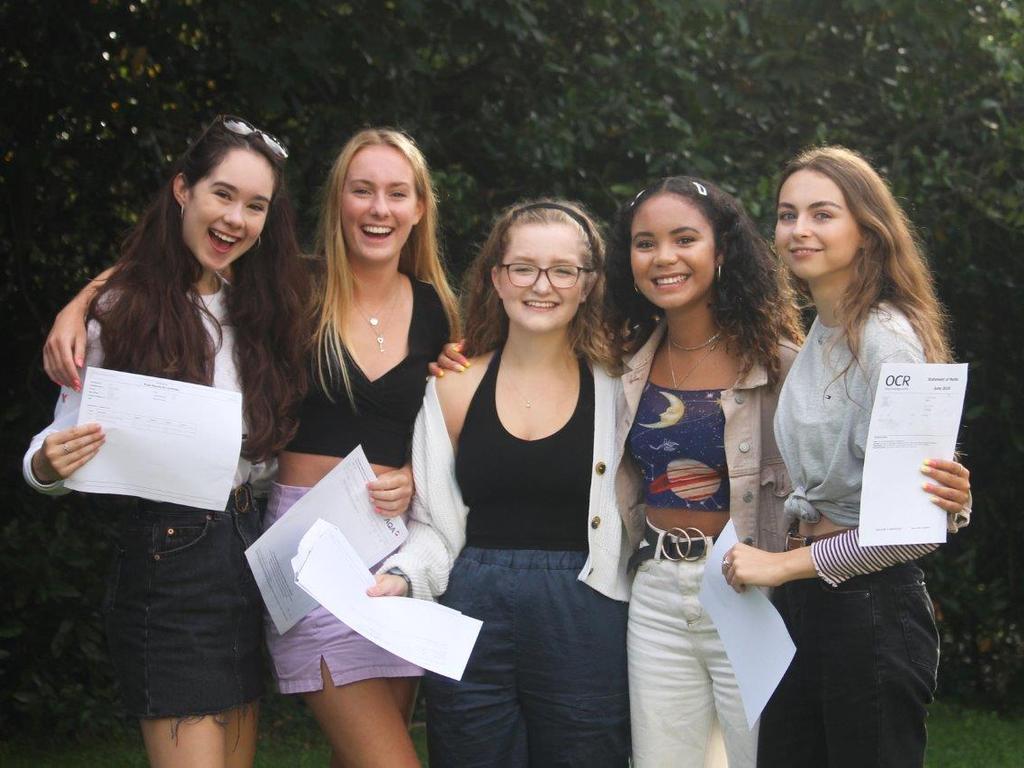 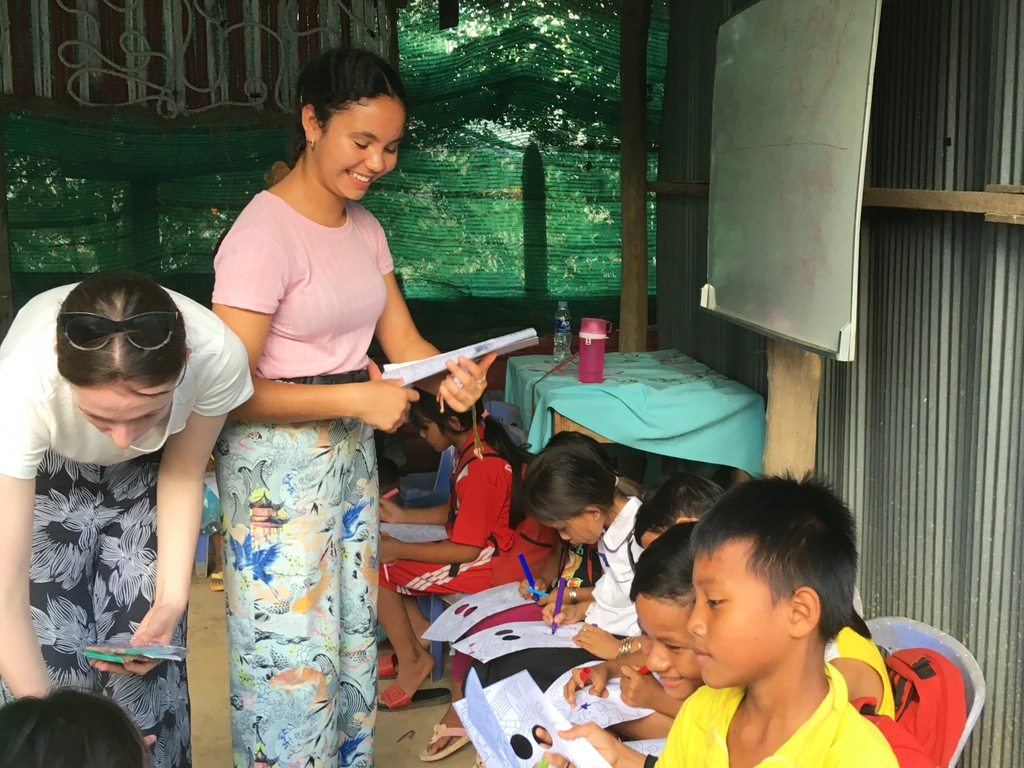 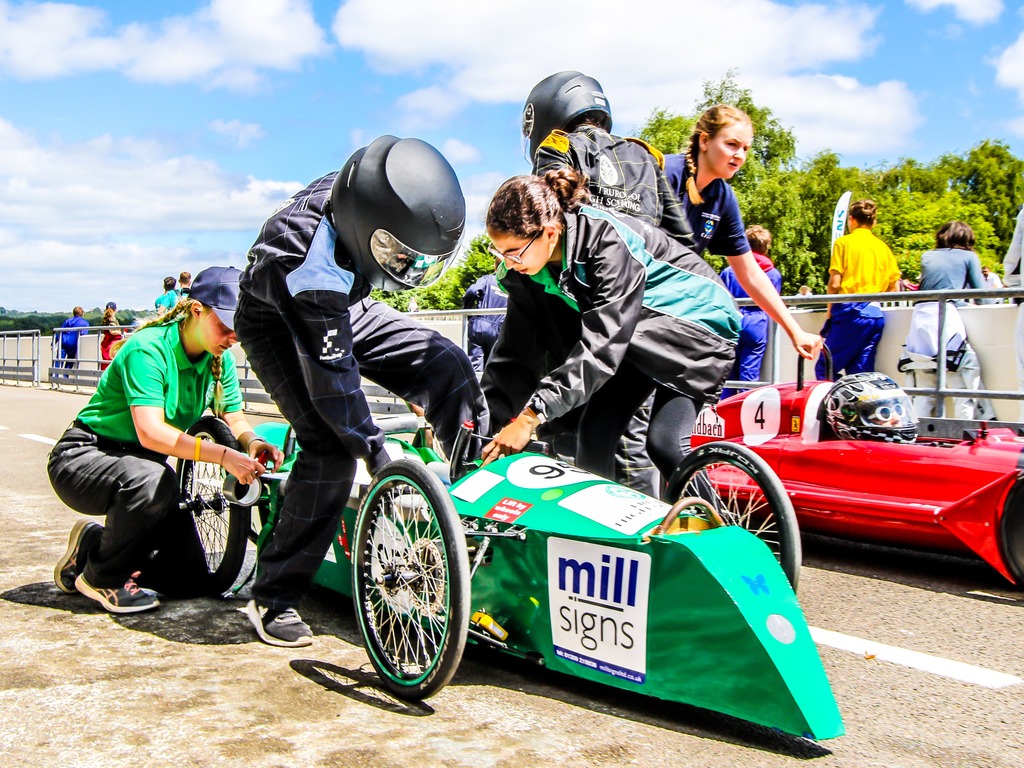 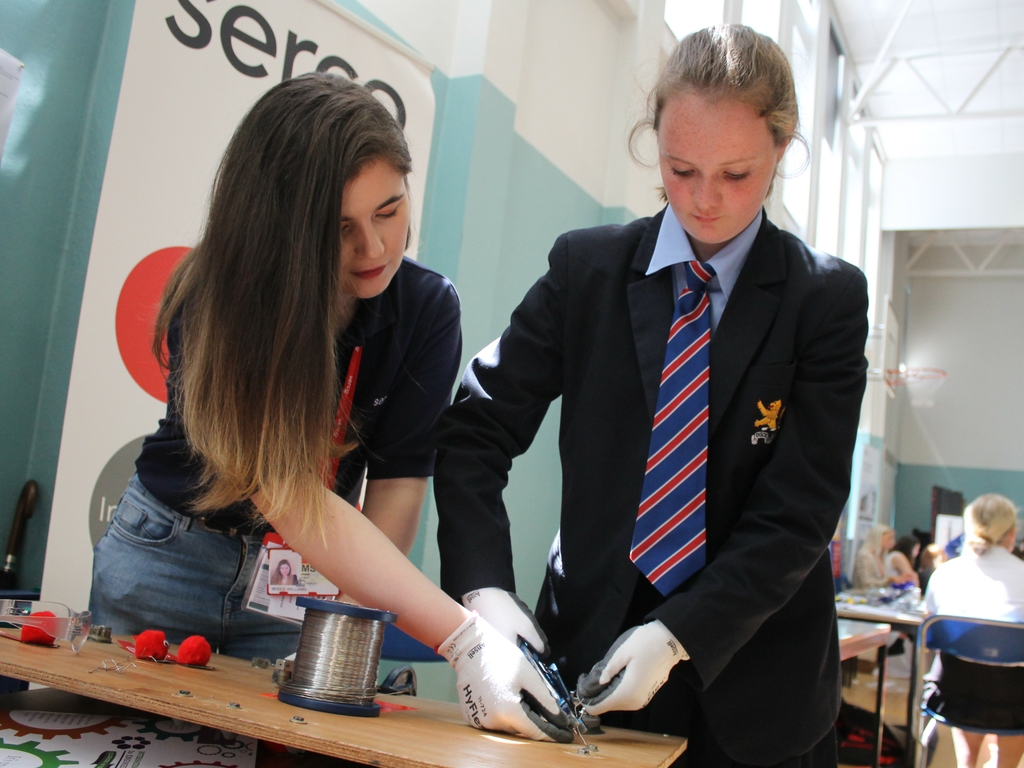