We are always proud of how much Sydenham High pupils do inside and outside of school and this year we have been eagerly following the progress of a very special year 13 pupil who balanced riding training with her A Level examinations, ahead of her planned move to university this autumn to study mechanical engineering.

Khadijah tried her hand at several sports at Sydenham High, including cricket and rowing, and when these weren’t quite the right fit, she had developed the confidence and determination to look for other opportunities. Khadijah has been part of Ebony Horse Club in Brixton for several years, and was invited to 10 Downing Street last year by the Secretary of State for Digital, Culture, Media & Sport as a representative of the charity. However, she could not have imagined that this year she would be not only selected to ride in the Magnolia Cup, raising money for charity Wellbeing of Women (the UK’s leading women’s reproductive and gynaecological health charity dedicated to saving and changing lives through research), alongside 11 other riders including celebrities such as Olympian Victoria Pendleton and model Vogue Williams, but go on to win the race!

“It is just mind blowing to think that I was even in the same race as Victoria Pendleton, let alone to beat her and the rest of the women. Even in my wildest dreams I never imagined this could happen. I only sat on a racehorse a couple of months ago and I am just never going to forget this day. To be honest, I want to go back and do it all over again – what an incredible feeling!”

Khadijah has inspired not only our school community but the nation with her phenomenal journey to Magnolia Cup success. At school she was determined and focused, maintaining study alongside training, even after a broken leg from a fall in the spring. She personifies the Sydenham High ‘Fear Nothing’ motto and we have no doubt that she will have achieved her goal to inspire other young Muslim girls. Not only this but we know that she is a role model for people attempting things outside of their comfort zone and we couldn’t be prouder of her hard work and resilience.

“It’s crazy to think of my journey over the last couple of months but a big part of my life has been proving people wrong… There’s quite a stereotype around Muslim girls and them ‘not being able to follow their sporting passions and dreams’.”

She has made the news in France, Turkey, Australia, Saudi Arabia, Indonesia and South Africa among others. At the end of term we hosted a film crew documenting her journey from South East London to participating in one of the world’s most famous racecourses and we cannot wait to view Riding a Dream which will air in the autumn. Her friends and family, as well as teachers at school, are all delighted for her, and she has very much enjoyed proving people wrong!

“Khadijah’s just a legend. I’ve never known anyone with so much focus and determination. I’ll be honest, when she came to the yard probably six – eight weeks ago, I wasn’t sure that she would make it. Racehorses are such highly strung animals and they are completely different to the horses that she will have ridden at Ebony Horse Club. But with every setback she has just worked harder.” – Charlie Fellowes, trainer of Khadijah’s racehorse, Haverland

On Thursday 15 August she will collect her A Level results and decide on her future path. Watch this space! 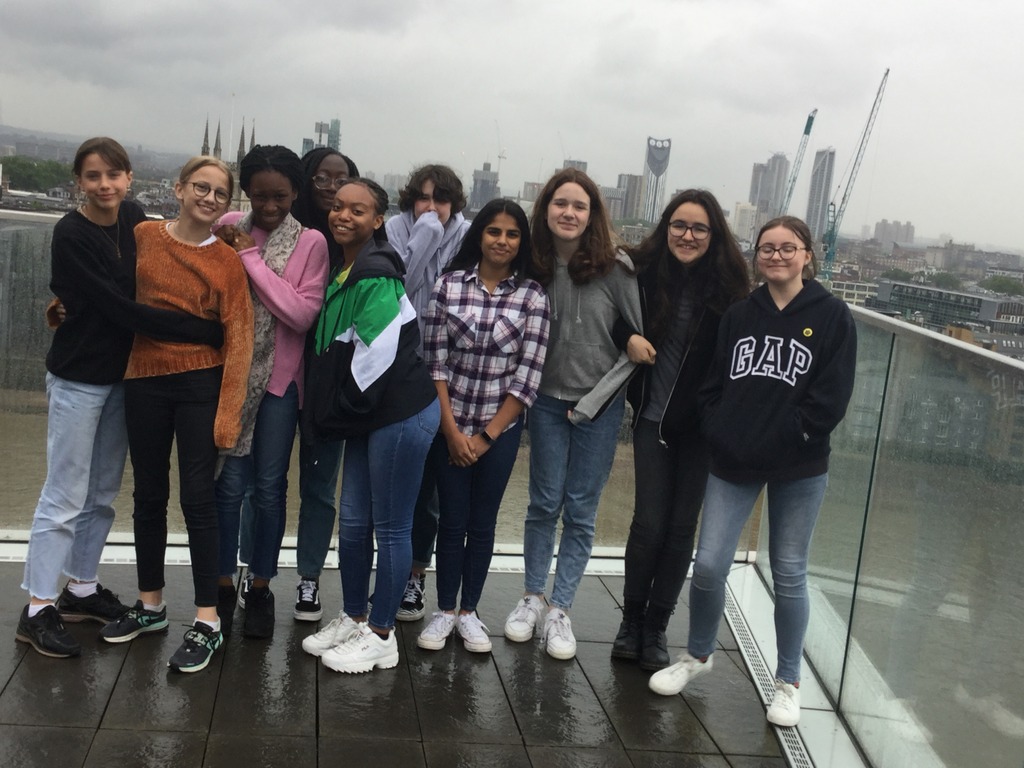 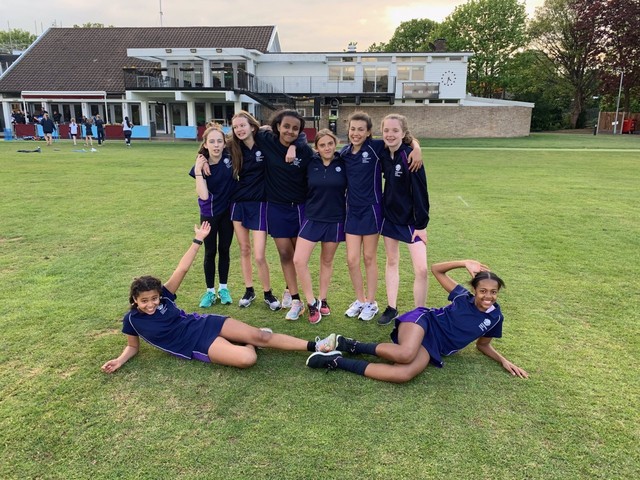 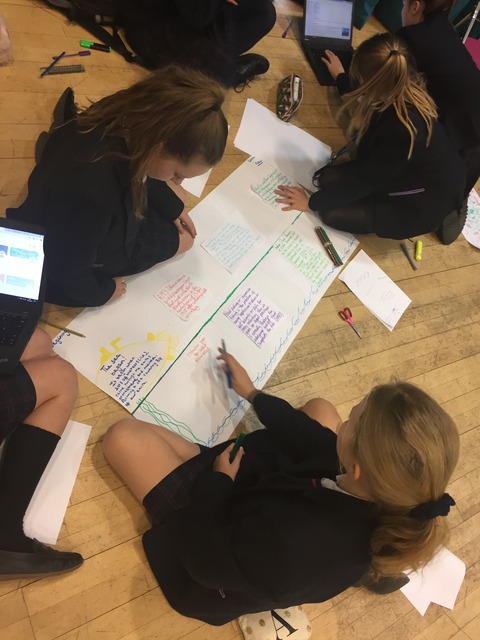 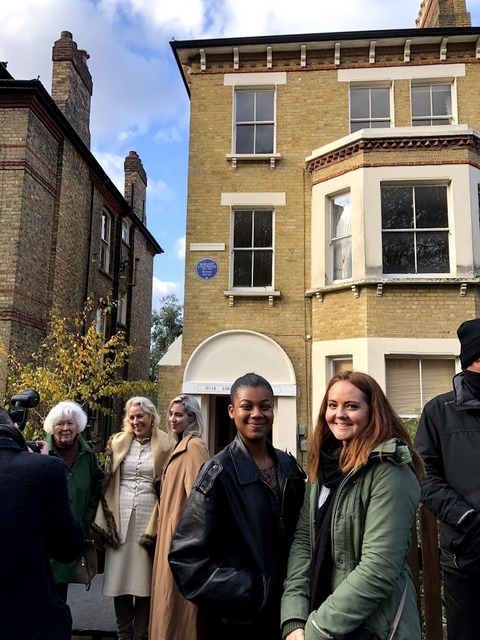