From Monday 12th to 16th August an elite group of West End actors and directors ran workshops for local children at independent school Burgess Hill Girls. The camp was organised by Katie Knight-Adams, who has played leading roles in West End shows such as Phantom of The Opera, West Side Story and My Fair Lady. Also passing on their knowledge were musical director Kris Rawlinson, who provided music for the week, and actors John Barr and Emma Clifford, stars of shows including Mamma Mia, Chicago, Evita and Les Miserables. Over thirty local children were able to hone their acting, singing and dancing skills, with the week culminating in a final performance with John and Emma joining in the fun as Fagin and Miss Hannigan.

The young actors who attended didn’t want the week to end:

“I really enjoyed the experience”, said Lola Monnery, aged 11 “the teachers were all great, we got to experience what life would be like on the West End. We sang, danced and were taught script work too. I would definitely do it all again.”

Ben Moon, age 15, also hopes to come back next year. “My favourite part was working so closely with all the professionals, I even had a one to one lesson with John Barr who taught me some skills to improve my singing. I can’t wait to do it next year, and would encourage anyone else interested in acting, singing and dancing to join in.”

Lara Norris, age 15, had a great time too: “I made so many new friends, the teachers were really fun and they taught me some new acting and singing techniques which will help me in the future. If I had to choose my favourite song to rehearse and learn I would have to choose ‘It’s a hard knock life’, it was amazing!”

“Working for a week intensely with the kids was such a great way for them to discover their own potential! The summer holiday is a perfect opportunity as there is no school, no homework and a whole week for them to fully immerse themselves into life in the theatre! Our exceptional stars, choreographer and musical director from the West End stage were utterly inspiring. The difference in the kids’ performance levels from the start of the week to the end of the week was way beyond what we could have imagined. Performing alongside our actors was also a great way for the kids to really step up to the challenge! We also had the wonderful bonus of the theatre at Burgess Hill Girls which is an incredible space and makes it feel very professional for the students. I feel we really managed to inspire and ignite that love of performing in our brilliant group of kids, we can’t wait for the next time!” 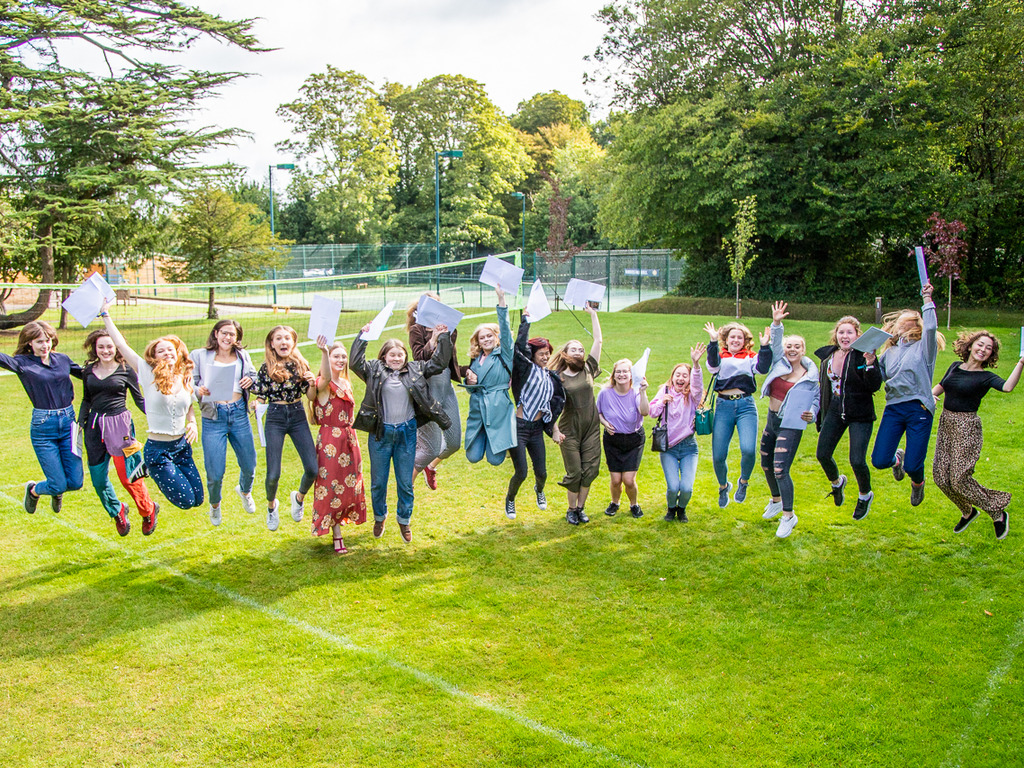 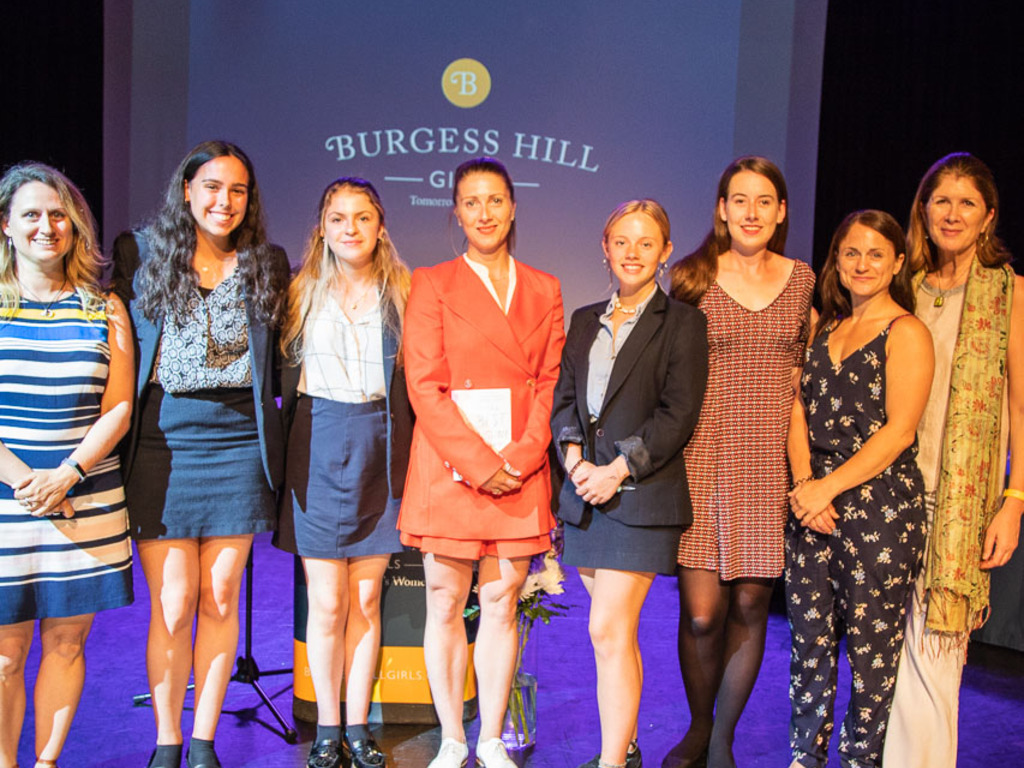 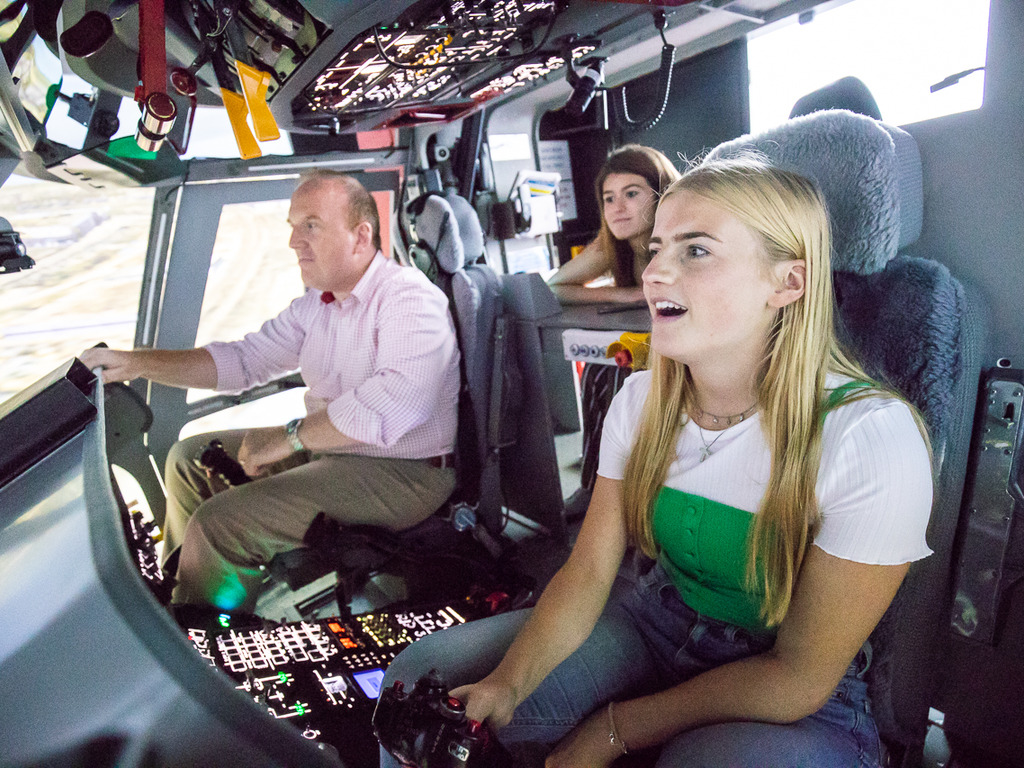 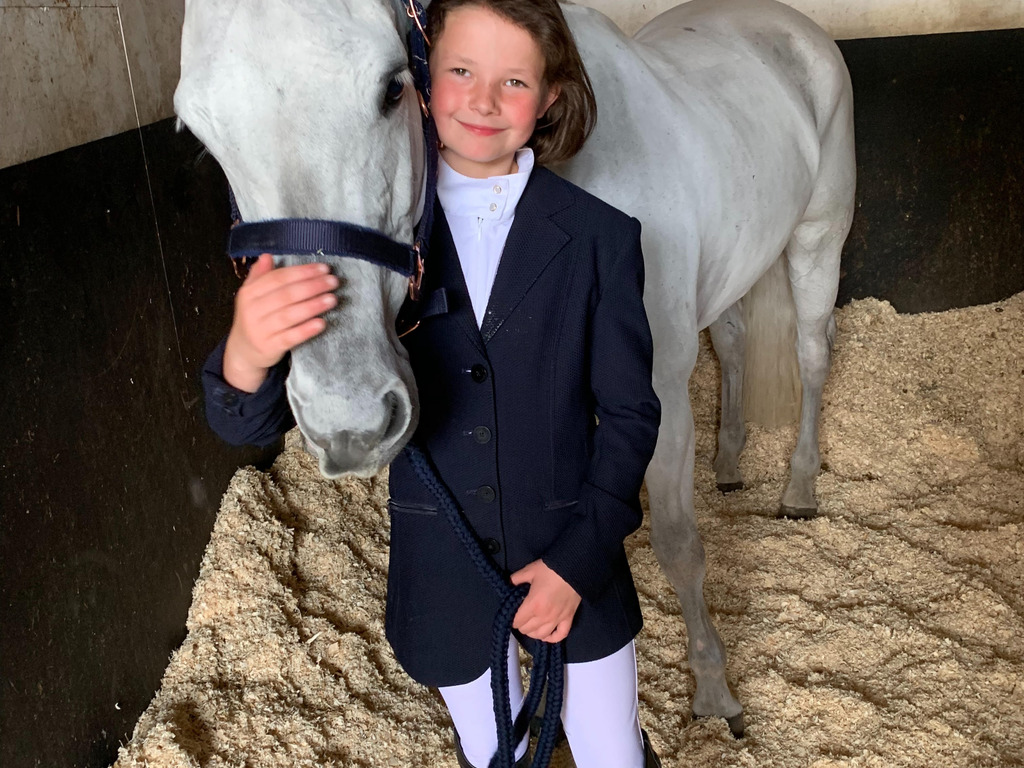