Woldingham students are all expected to engage with the fullness of co-curricular opportunity, to commit to service and leadership and to develop interests beyond the curriculum. Students showed that this engagement goes hand in hand with academic success with one in four achieving straight A*-A grades at A Level.

The Head Girl team, Lily, Becky, Mo and Taisie, proved that this commitment to service and leadership is no barrier to success in examinations with six A*s and five As between them. Lily, Taisie and Becky also achieved A*s in an Extended Project Qualification (EPQ) – a qualification that develops the highly valuable skills of independent learning and intellectual curiosity. Head Girl, Lily has A*A* A and is headed to Durham University, alongside Deputy Head Girl Taisie who will read Anthropology. Becky will read English at Exeter and Morayo will study Social Policy at Bristol and has big plans to make a difference in world politics.

This team follow in the footsteps of last year’s Head Girl, Rachel Oyawale. Following a whirlwind gap year in which she has been performing with the English National Opera, she now heads to Clare College, Cambridge to read English. Rachel excelled during her tenure at the ENO: she was awarded the Lilian Baylis award for Outstanding Promise and was chosen to represent the company when the ensemble of Porgy and Bess won Outstanding Achievement in Opera at the Olivier Awards.

Woldingham’s drama scholars are also well known for going on to become household names and we have no doubt that Emily Sargent has a glittering career ahead of her. Since joining Woldingham in the Sixth Form Emily has thrown herself into the life of the school, taking on leadership roles and performing in numerous drama productions. She has a full set of A*s and will study Drama and Film at Royal Holloway.

Similarly, community prefect Natalia, who won the prestigious European Commission Translation Competition earlier this year, achieved four A*s in sciences and languages and is headed to Imperial College to read Biochemistry with Spanish. Natalia beat students from 73 schools to win the Juvenes Translatores prize for her translation from Spanish into English (remarkably English is her third language) and was awarded her prize in Brussels last April. Woldingham’s results in languages were outstanding with 79% at A*-A.

Woldingham girls continue to shatter gender stereotypes with STEM subjects proving popular and successful choices. Nearly half of the year took STEM A Levels, and half of all STEM grades were at A*-A. Marie Mori’s raft of A*A*A*A sees her head to Imperial to read Chemistry, and Alina Wei has a place at London School of Economics with A*A*AAA.

“In a girls’ school there are so many more opportunities to take on leadership roles, to try new things without feeling self-conscious and to grow as individuals. I am thrilled that our girls demonstrate that this understanding of service and this willingness to be involved with the wider community goes alongside academic success. Watch out for our Woldingham women – we expect them to change the world.” 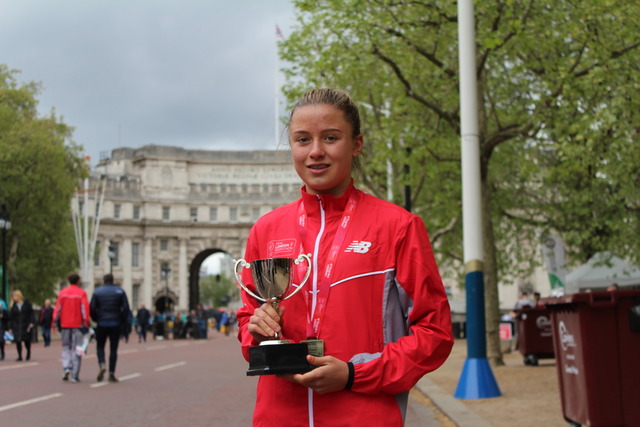 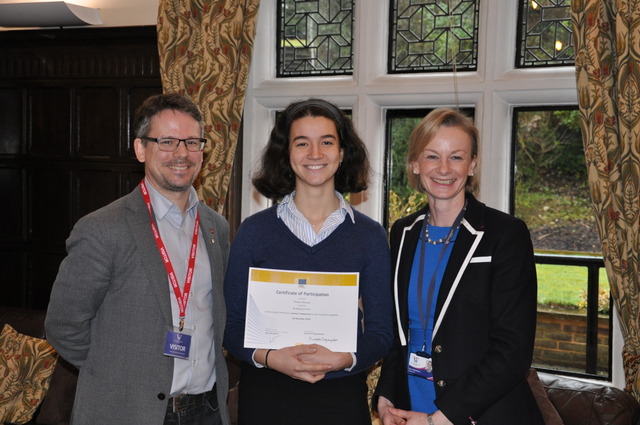 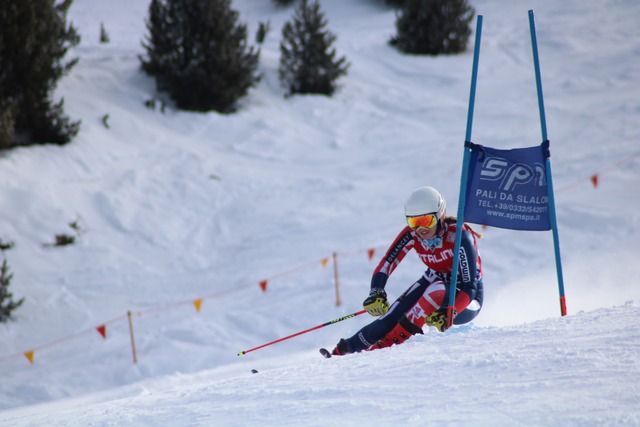