The journalistic ambitions of a creative Monmouth student have soared after an ‘amazing’ week in London where she met some of the industry’s leading lights.

Myfanwy Fleming-Jones gained a valuable insight into journalism and publishing at the News Academy summer school, a free programme for 16 to 19 year olds.

The Monmouth School for Girls’ pupil was based at the state-of-the-art headquarters of The Sunday Times, Virgin Radio and HarperCollins.

“We were based in a building next to The Shard and worked from 9am until 5.30pm every day during the programme,” said 17-year-old Myfanwy, a keen sports fan.

“The whole experience was amazing.”

Myfanwy, who enjoys writing and has edited The Mouth publication, was among 20 budding journalists accepted on to the programme.

“I always hoped to be a top athlete and to compete at an Olympic Games but when I realised that wasn’t going to happen, I decided that I wanted to cover and comment on sport because I love it so much,” she said.

Myfanwy is studying A levels in PE, English and Psychology in Monmouth Schools Sixth Form and was told by her English teacher, Ms Jodie Knight, about the opportunity with the News Academy.

“Ms Knight sent me an e-mail about this opportunity during the summer holidays and I had to put a big application together and send it off for consideration,” explained Myfanwy.

“I didn’t expect to get on to the programme because it was nationally advertised. About 120 young people from the UK applied and 20 of us were offered a place. I was the only person from Wales.”

The News Academy’s mission is to invest in the future of journalism and to help and inspire the next generation of people who might one day work in the industry.

And Myfanwy said: “The week has made my interest in journalism even bigger and fired me up to make me want to do it even more.

“Journalism is a very consuming and demanding job and takes up a lot of time because you need to be incredibly committed. But the programme has definitely not put me off.

“Now, after spending the week in London, I realise there is so much more to journalism than just sports journalism.” 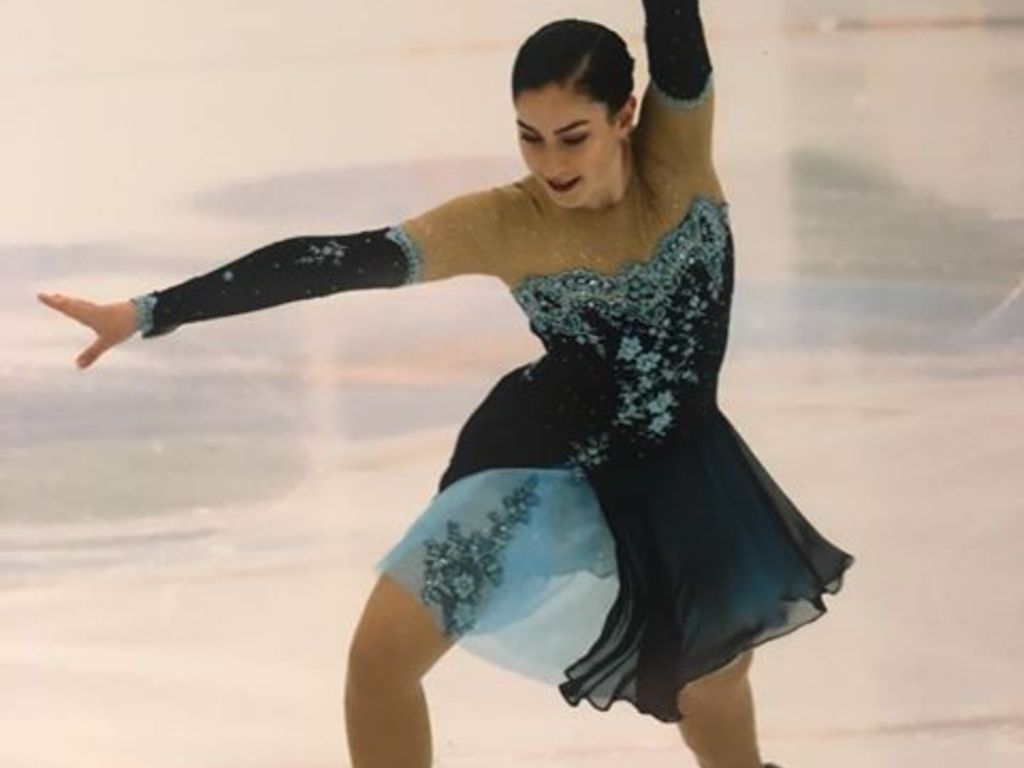 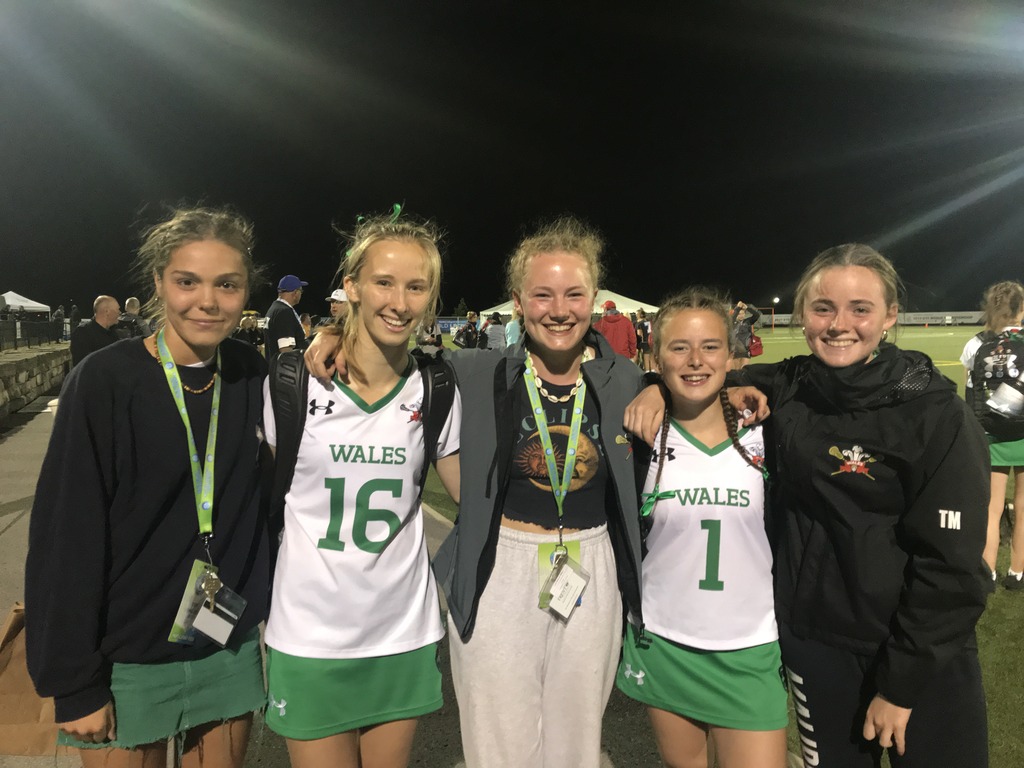 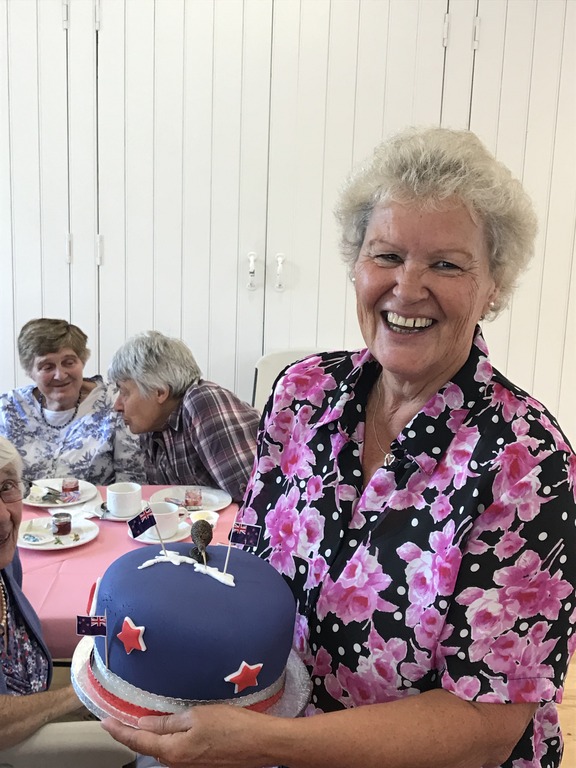