Having been filmed using pioneering robotics for BBC Television’s national coverage back in March, Thornton’s commitment to STEM subjects has been recognised again in the national press.

A recent edition of ‘The Week’ featured Thornton as part of their ‘Girls in STEM’ piece and we were delighted to be cited alongside other leading UK Girls’ Independent Schools such as Roedean, James Allen Girls’ School, Godolphin and Latymer and St Mary’s Calne.

The full article is available at the following link: 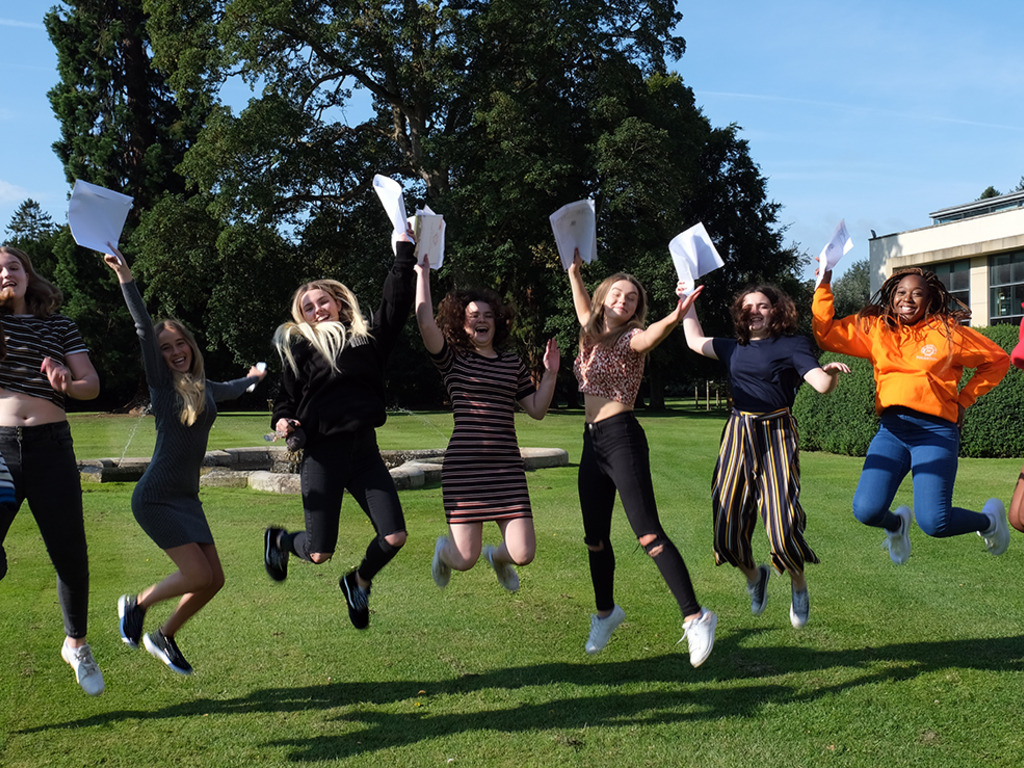 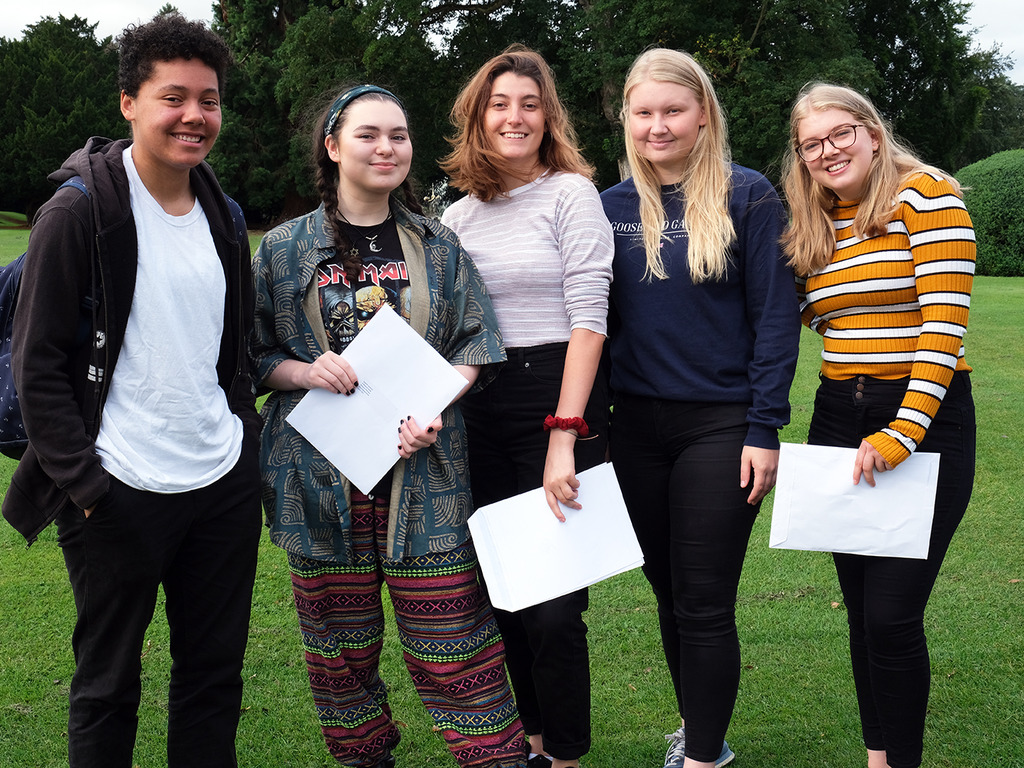 Excellent A Level Results and Vocational Qualifications at Thornton