From the moment they arrived, the boys and girls were immersed in an ambitious programme of music from the movies. The young musicians took part in both full orchestra rehearsals together with large and small instrumental group rehearsals, all with specialist tuition from the dedicated team of Music Teachers at Downe House and were supported throughout the day by the Sixth Form Music Seniors.

A group of very talented young musicians were invited to join girls who play in the Downe House Symphony Orchestra to form the BAFTA Ensemble. They enjoyed a special rehearsal led by the Director of Music, Dr Charlotte Exon in which they learned to play For Your Eyes Only and Goldfinger from James Bond.

The Orchestral Fun Day culminated in a concert for parents and staff at the end of the day at which they were joined by more members of the Downe House Symphony Orchestra creating a 300-strong Prep Schools’ Film Orchestra. The audience enjoyed their performances of ‘Let it go’ from Frozen and the ‘Circle of Life’ from The Lion King. The ‘Star Wars Main Theme’ was performed by the Hollywood Concert Band and the Movie Strings orchestra gave their all with themes from Harry Potter featuring ‘Hedwig’s Theme’ and ‘Harry’s Wondrous World’. During the concert, Headmistress, Mrs Emma McKendrick presented the Music Awards recognising outstanding performances and exceptional achievements.

Dr Exon said, ‘It has been an absolute privilege to bring these musicians of the future together for such an exciting Prep Schools’ Orchestral Fun Day. It is always so inspiring to work with so much young talent and to enjoy their enthusiasm for all things musical – and this year has been no exception! My thanks to all the staff from our visiting prep schools – it is clear from the talent that we have seen on show today that they do a huge amount of inspirational work with their pupils. I would also like to congratulate all our performers for their fun, energy and musicianship – it really has been a magical orchestral day at the movies! 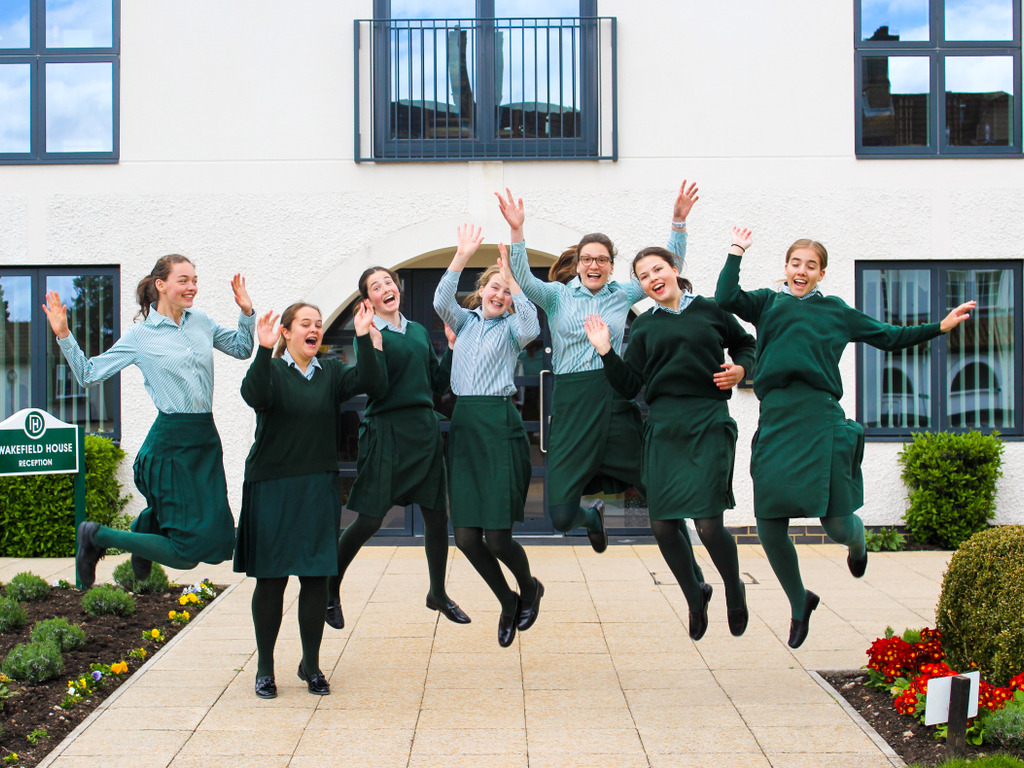 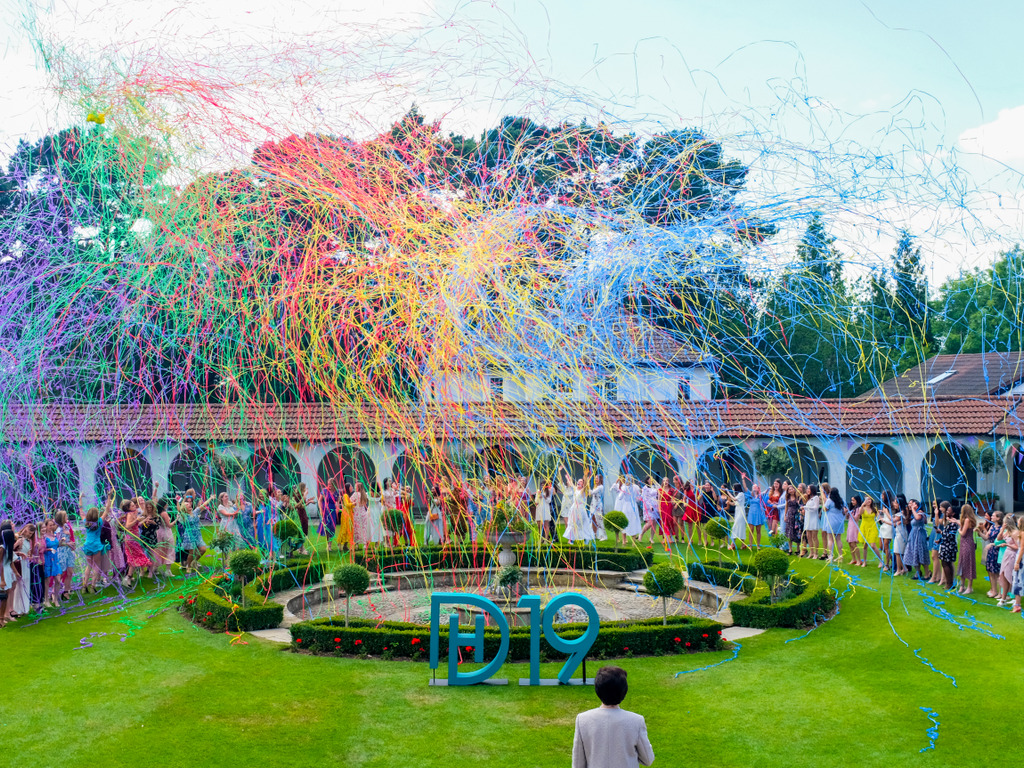 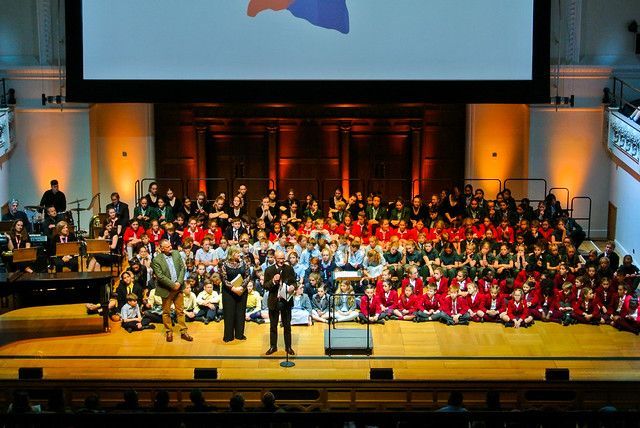 Downe House celebrates the opening of the Murray Centre