An aspiring actress at Monmouth School for Girls has been filming a role this week in a British-American period drama television series.

Ella Hemus, a Sixth Form student, has landed a part in the second series of The Spanish Princess, a drama based on the early life of Catherine of Aragon.

The 17-year-old, who is taking her A levels this summer, is hoping to continue her studies at the Royal Academy of Dramatic Art in London.

“Acting allows me a freedom and an escapism to find new versions of me and to perform them on stage as different characters,” said Ella, who is a big fan of Hollywood star, Meryl Streep.

“I have been cast in The Spanish Princess which is a TV show streamed on Starzplay and, although it’s a small role, it will be a very exciting two days on set.

“I am signed up with Phoenix Casting Agency, which will help to build up my showreel before I go next year to London.”

Ella has just returned from a two-week course at LAMDA (London Academy of Music and Dramatic Arts) after securing a bursary from The Haberdashers’ Company’s Thomas Arno Fund.

“I was fortunate to work with some amazing teachers at LAMDA and a casting agent in improving my skills towards screen acting,” said Ella.

“I learned to be more comfortable on camera and to analyse myself rather than judge myself.

“My dream school would be the Royal Academy of Dramatic Art because it would prepare me for stage work, which I really enjoy, and help me to get into the industry.”

She added: “Monmouth School for Girls has also been great for developing my skills in acting. I take LAMDA while I am also in the senior school play and I am hoping to be in Henry V.” 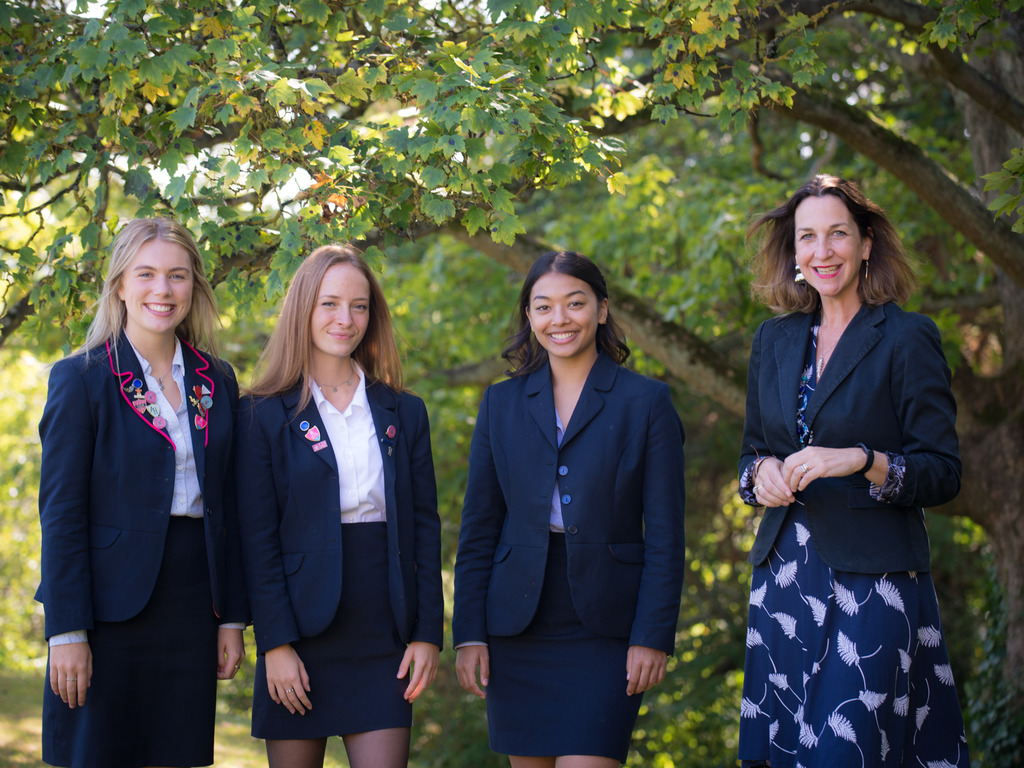 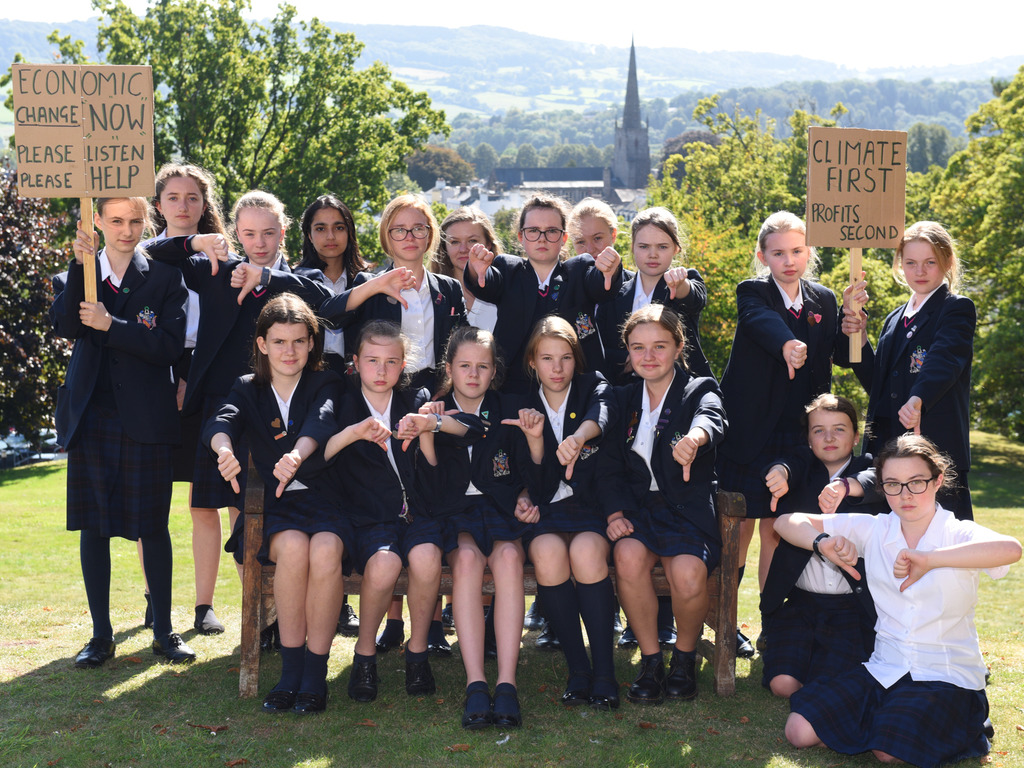 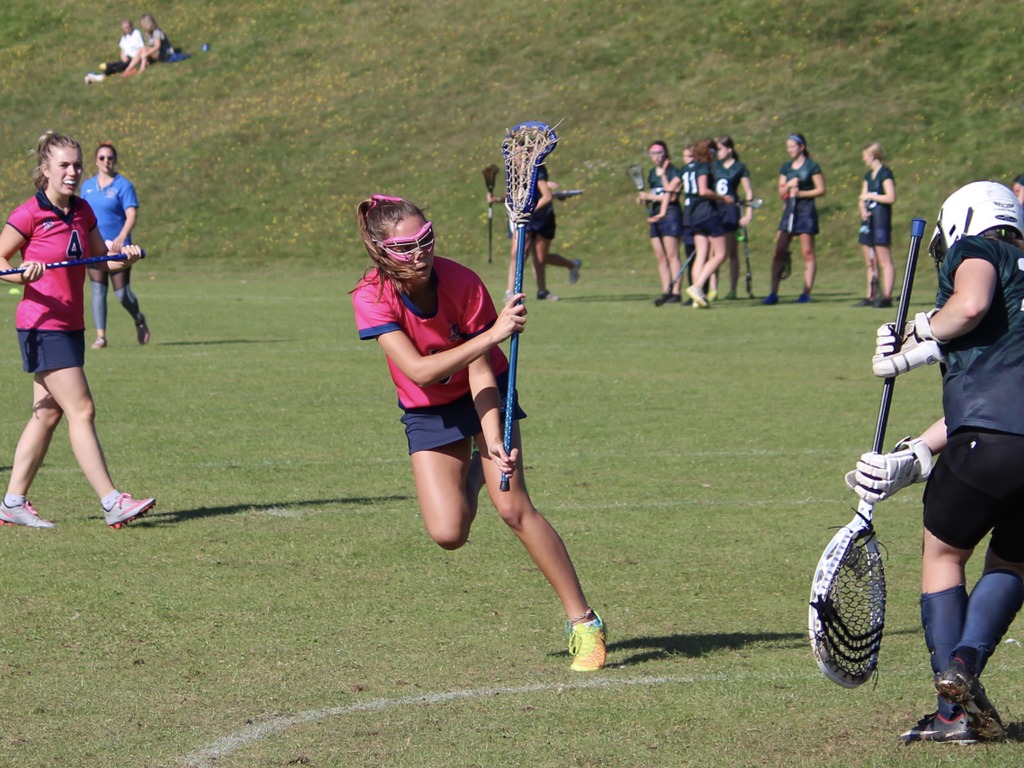 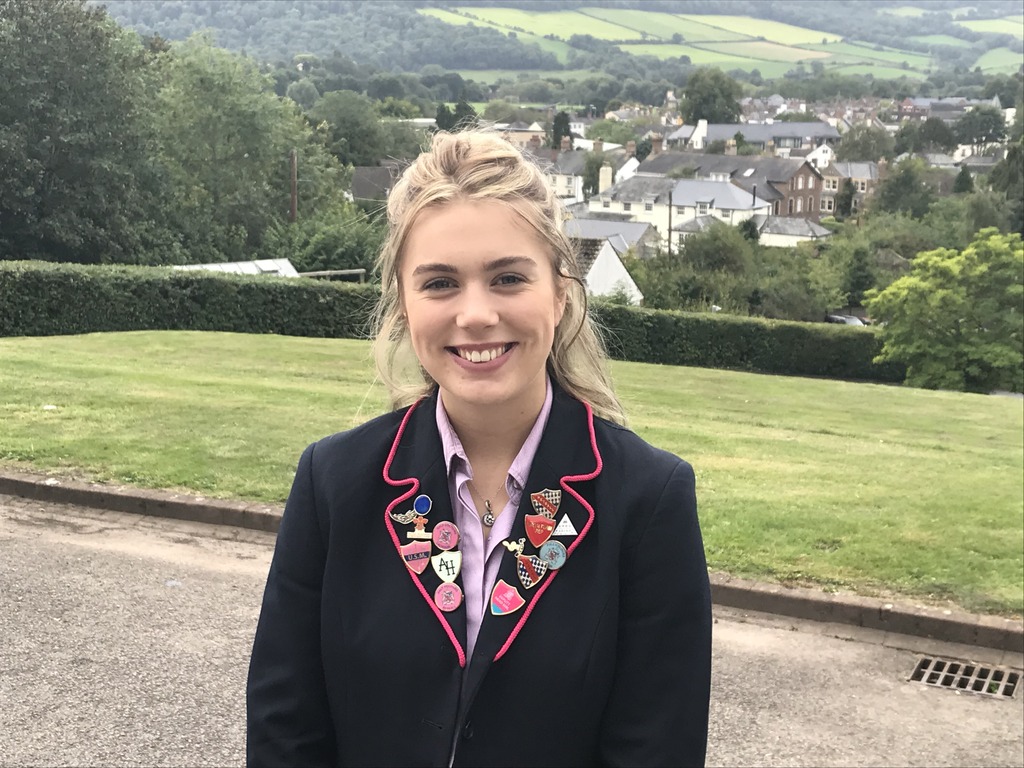