Pupils and staff at St George’s School, Ascot are celebrating after being praised by judges for the outstanding student experience they provide to pupils across all years. Eyes are now on the next stage of the competition which would see them being crowned winners at the finals on October 7th.

St George’s Ascot is one of six to make it through to the final stage of the competition in the Student Well-being category of the awards, which are run by Independent School Parent magazine and open to independent schools from across the country.

“We are delighted to be a finalist for the Independent School of the Year for Student Well-Being award, gaining recognition for something that has always been at the heart of a St George’s education. We are proud to provide girls with an environment where they can be stretched and challenged to develop existing interests and discover new talents, and where they can grow in confidence to be themselves, without prejudice or judgement, and where they do not feel self-conscious.”

The awards ask to see evidence of success stories that feature both individuals and innovative practice, for a judging panel that is made up of heads, governors, parents and representatives of membership associations from across the sector and chaired by Dr Helen Wright, former President of the Girls School Association and Vice-Chair of the Independent Schools Council.

David Moncrieff is Chair of the Editorial Advisory Board at Independent School Parent magazine who run the awards. He said:

“Following the huge success of the inaugural competition last year, which saw more than 250 school nominations entered, we are thrilled to have surpassed that figure for Independent Schools of the Year 2019. The awards have again been designed with the student experience at their heart and to provide schools with a platform to showcase their stories of innovation and success. The judges now have a tough job on their hands picking the winners from the shortlisted entries that were of such a consistently high standard.”

Neil Kirby is Marketing Director of Bupa Global, Sponsor of Independent Schools of the Year 2019. He said:

“We are delighted to be supporting the Independent Schools of the Year 2019 awards, and to see so many schools taking up the opportunity to showcase the exceptional experience they offer their pupils. The entries gave a powerful insight into the choice and flexibility being afforded to students in the independent sector, and we are pleased to be part of such a new and exciting celebration of the hard work and dedication of all those involved in private education in the UK.”

This year saw a record number of entries from a wide range of schools; from tiny rural pre-preps through to large urban secondaries in a broad range of geographical areas. There were twenty different categories, a reflection of the depth and breadth of the independent school experience.

All those who entered have been invited to gather at an awards evening in London on Monday 7th October where winners will be announced and celebrated at a glittering champagne reception sponsored by health insurers Bupa Global.

Finalists will be featured in a widely distributed special winner’s supplement magazine and will be given a rosette to display alongside their brand. In addition, winners will be presented with a trophy. 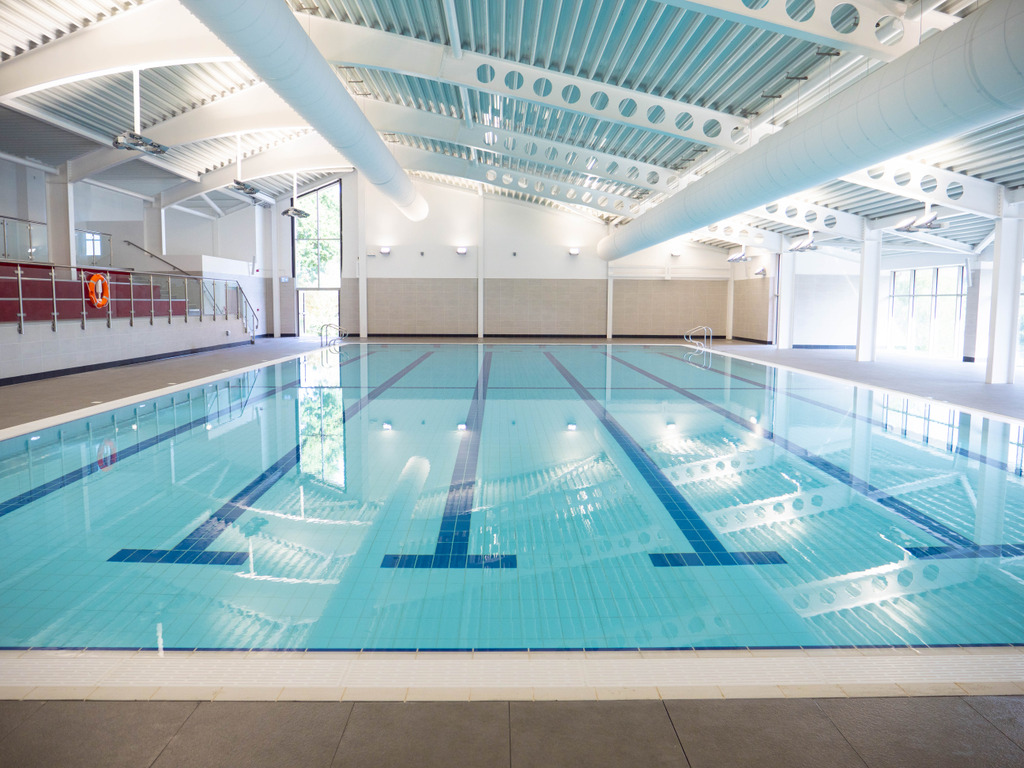 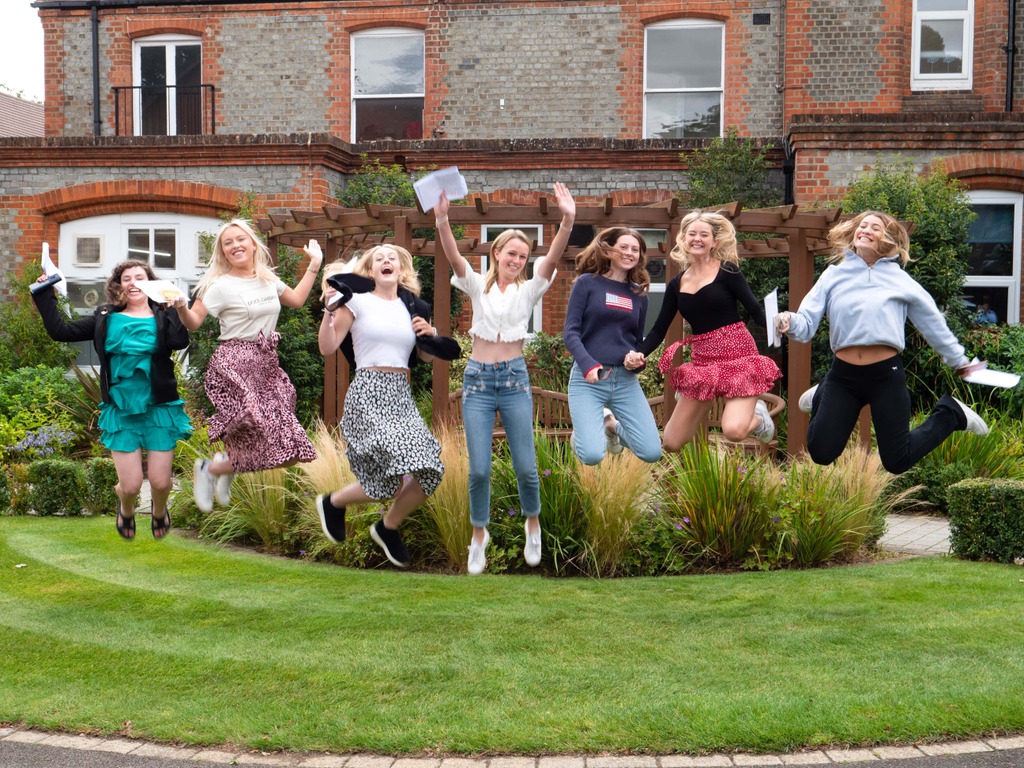 Another Year of A Level Success at St George’s Ascot 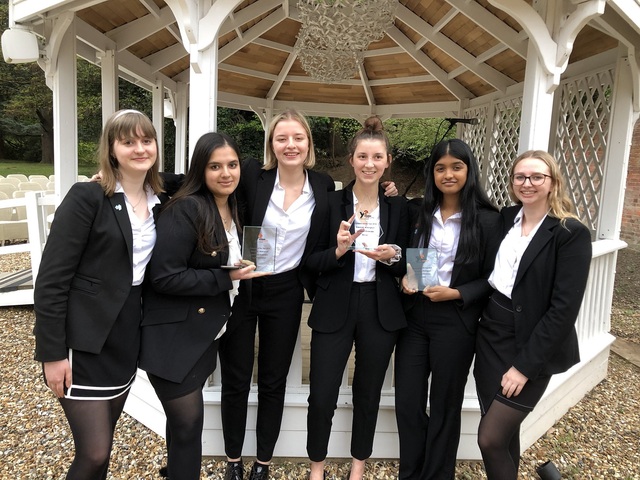