The 2019 RYA Eric Twiname Team Racing Championships were held at Oxford Sailing Club, with the committee turning around 250 races on day one for the 54 competing teams.

Sailing for team ‘Rutland Green’ in the Firefly, Alice and her team came top of the initial round robin league, against tough competition of 23 teams. A win against Winchester 2-0 in the final scored them their gold place title.

Alongside sailing commitments, Alice is currently studying for her A Levels in Geography and Textiles Technology and her BTEC in Sport. She plans to study Geography at university and is tailoring her applications to those which will allow her to continue to pursue her passion for sailing.

Commenting on her winning experience within the Championships, Alice said: “I am really happy with the entire team’s performance. Having entered this competition for three years in a row, our results have got better and better. With this being my final of entry, I am so glad to have won and to therefore go out on a high!” 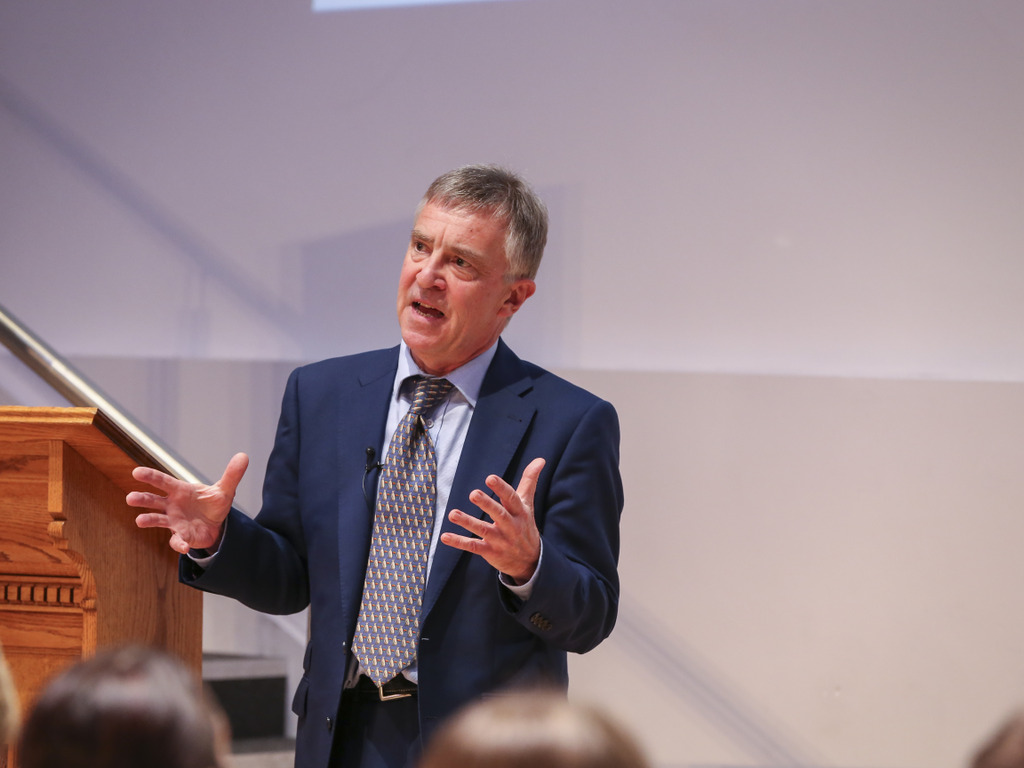 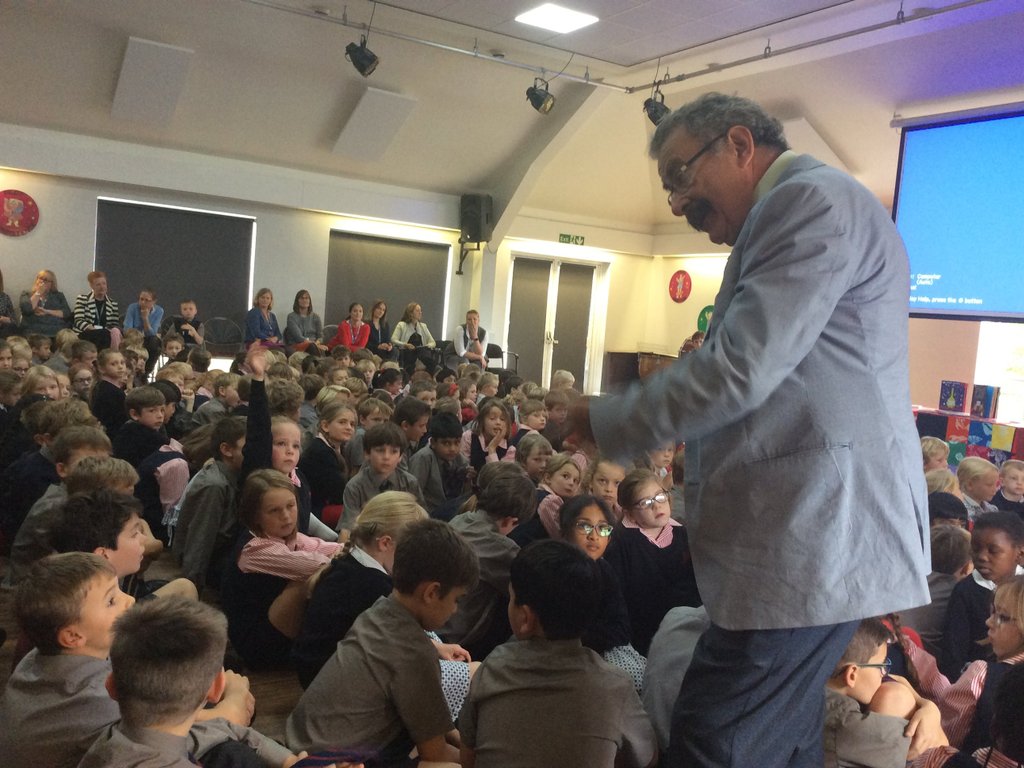 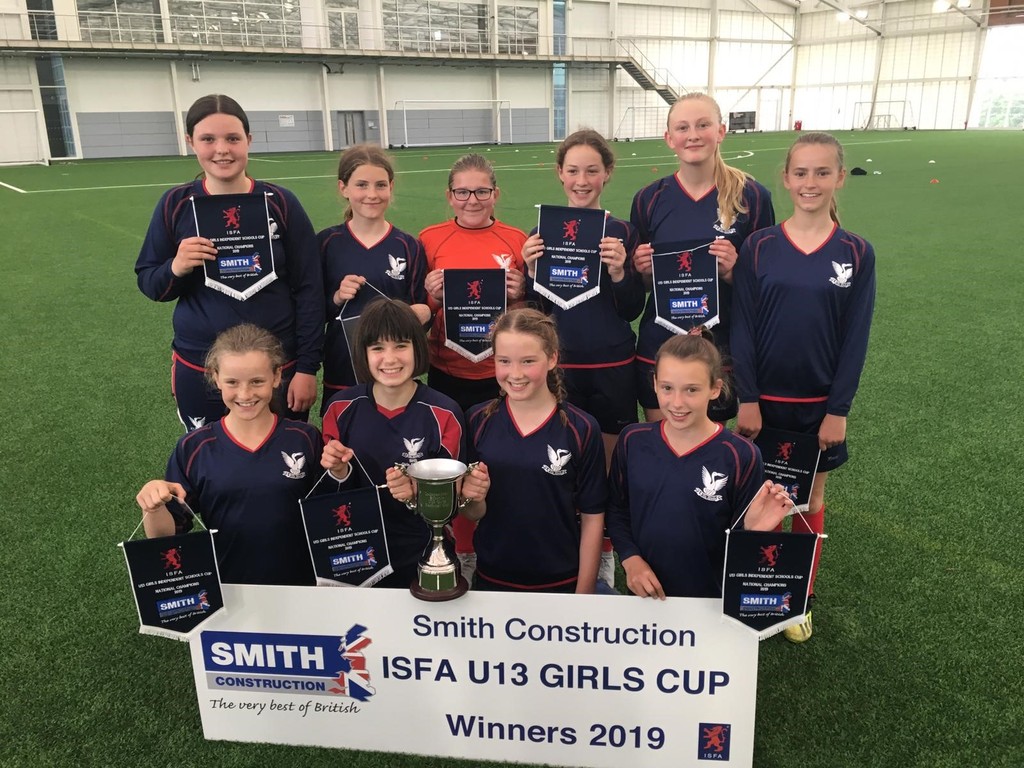 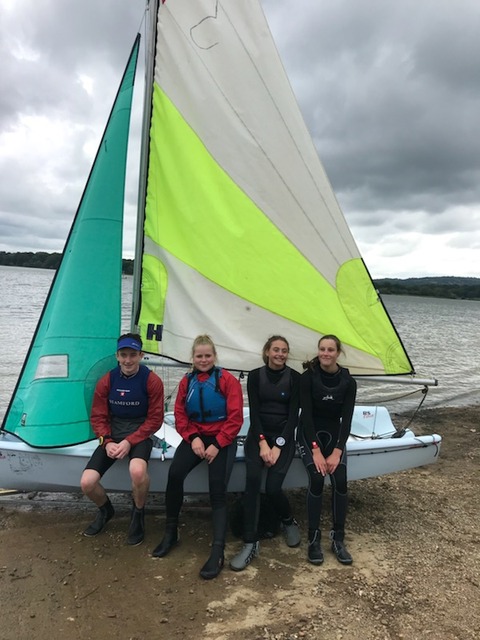