Teams consisting entirely of boys came from as far as the Scilly Isles to compete in this prestigious competition and the winners will go on to the regional and then national finals.

Whilst the team had an unsteady start conceding 3-0 to Mousehole in their first match, they came back fighting in the next with magnificent performances from all and goals from Phoebe and Lily which visibly rattled their opponents.

From then on in, the girls had the entire crowd cheering them on as they came inches away from winning every match against the significantly more experienced boys’ teams.

Team coach, Mr Mothersole was hugely impressed by every girl’s valiant performance and would like to give a special mention to Matilda, Ruby and Ysella for their impeccable footwork out on the pitch.

He said: “Whilst there were no qualifications on this occasion, the girls should all be extremely proud of their impressive performances at this sporting first – it puts them in extremely good stead for the under 11 County Cup later in the year.” 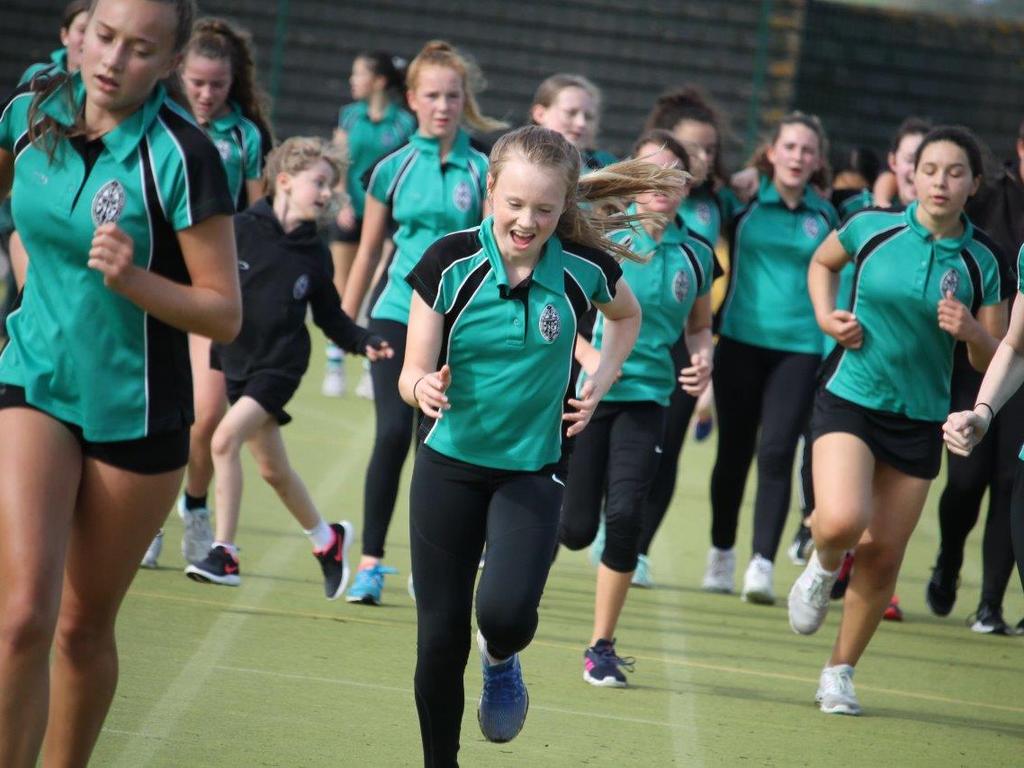 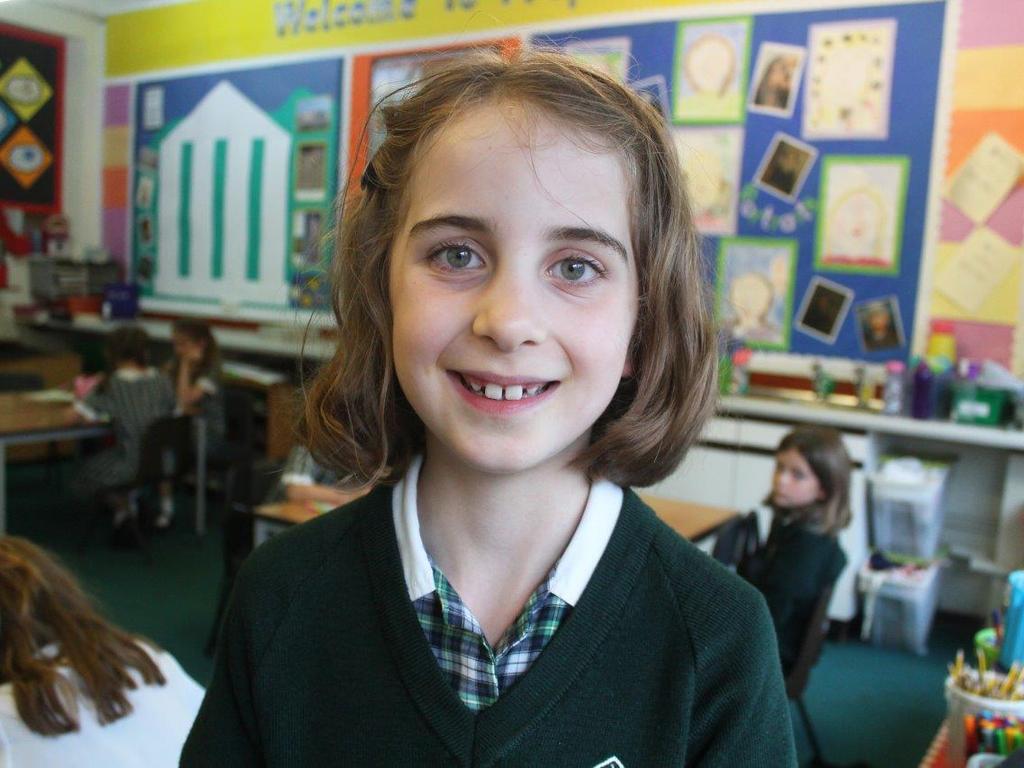 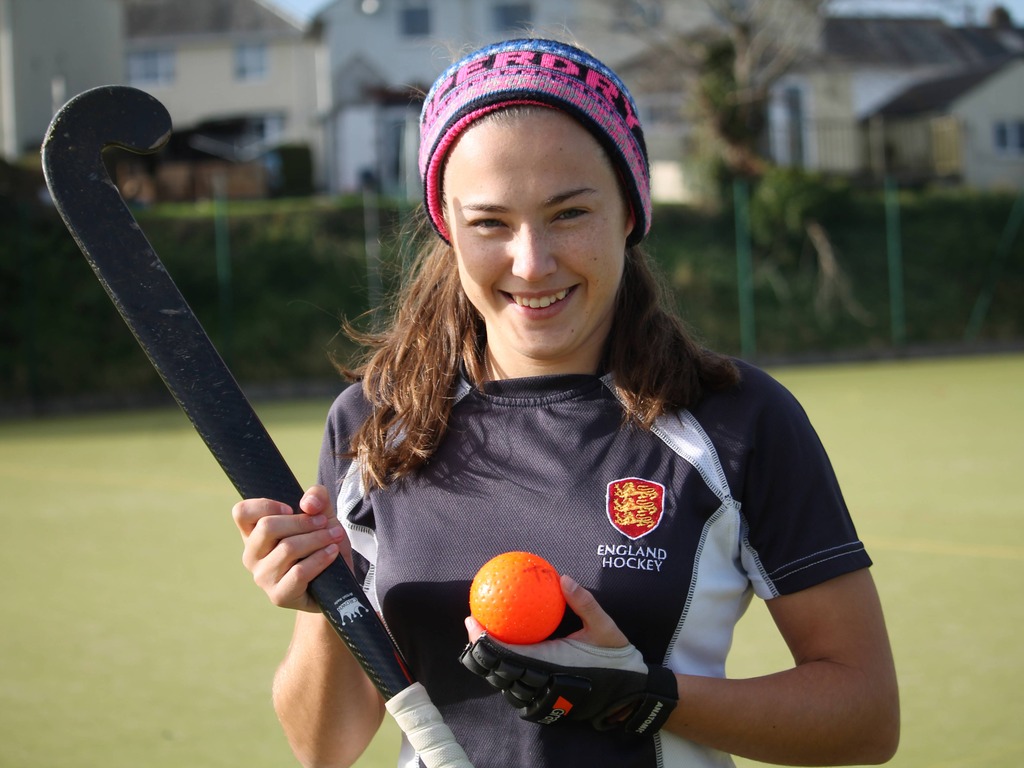