In the Spanish competition, teams from both Divisions made it through the first rounds despite stiff competition. Rafaay Iqbal and Adam Whitmore went up against Altrincham Boys and Kings’ Chester while Charleigh Adams and Lizzie Crowther faced The King’s School, Chester and Altrincham Grammar School for Boys. In the semi-finals, the Boys’ Division met Manchester High School for Girls and the Girls’ Division debated against Altrincham Grammar School for Girls, with both Bolton School teams winning places in the final. Both teams then had just fifteen minutes to prepare their arguments for and against the motion ‘green is better than red’.

There was an atmosphere of friendly rivalry to this lively and heated final debate and, after a very close call, the Girls’ Division team were announced the winners.

Boys’ Division Spanish teacher Mrs Monika Lapinskas, who accompanied the team, said: “Adam and Rafaay were very strong and impressed both the judges and other teachers with their language and debating skills. … The boys were very pleased with their efforts and rightly so as it was a tremendous achievement overall, as it’s the furthest we’d have ever come in Spanish debating.”

The Girls’ Division French team, Imane Nagi and Emma Sellwood, got through the first rounds after debates against Manchester Grammar School and Stockport Grammar School. In the semi-final they beat Manchester High School before defeating The King’s School, Macclesfield in the final to also be crowned winners. The Alliance Française sponsors the French competition and so, in addition to the trophy, the girls have the opportunity to do a day’s work experience at the head office of thisislanguage.com in Oxford with free travel and overnight accommodation and 25% off work experience abroad with Halsbury Travel. They also received books and a “goody bag” of French biscuits and chocolate.

Girls’ Division French and Spanish teacher Mrs Susan Morrison, who accompanied the students along with the French Assistant Léana and Spanish Assistant Nuria, said: “We were very impressed by the girls’ excellent debating skills and their linguistic competence. … The girls thoroughly enjoyed the experience and are delighted with the outcome.” 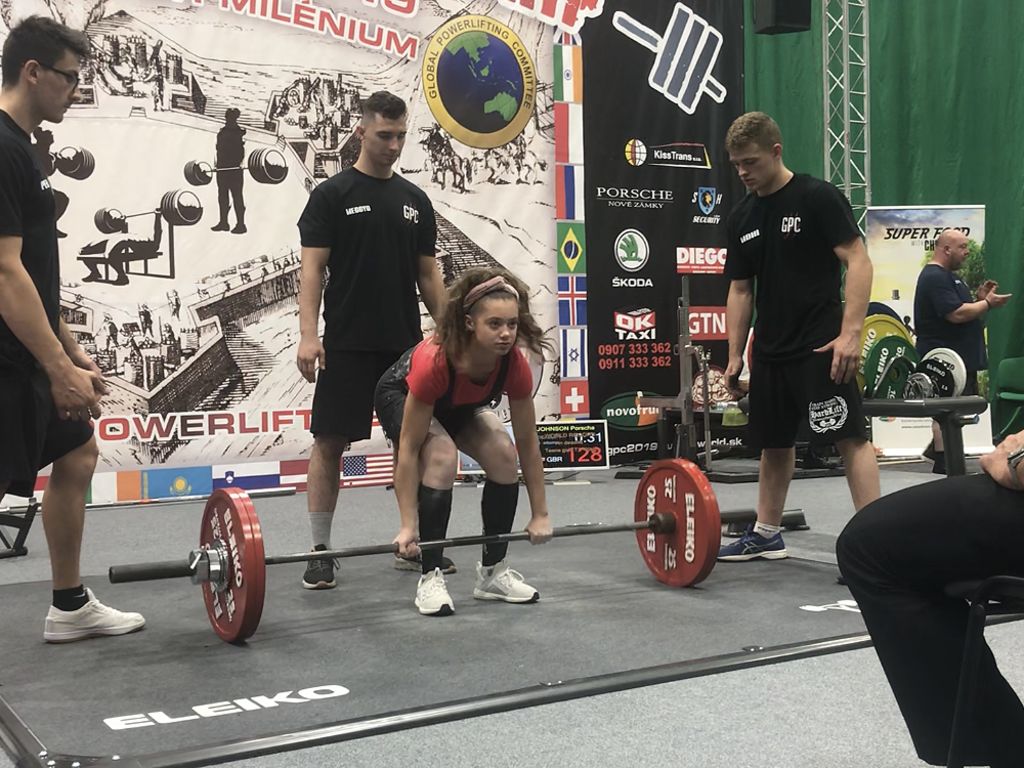 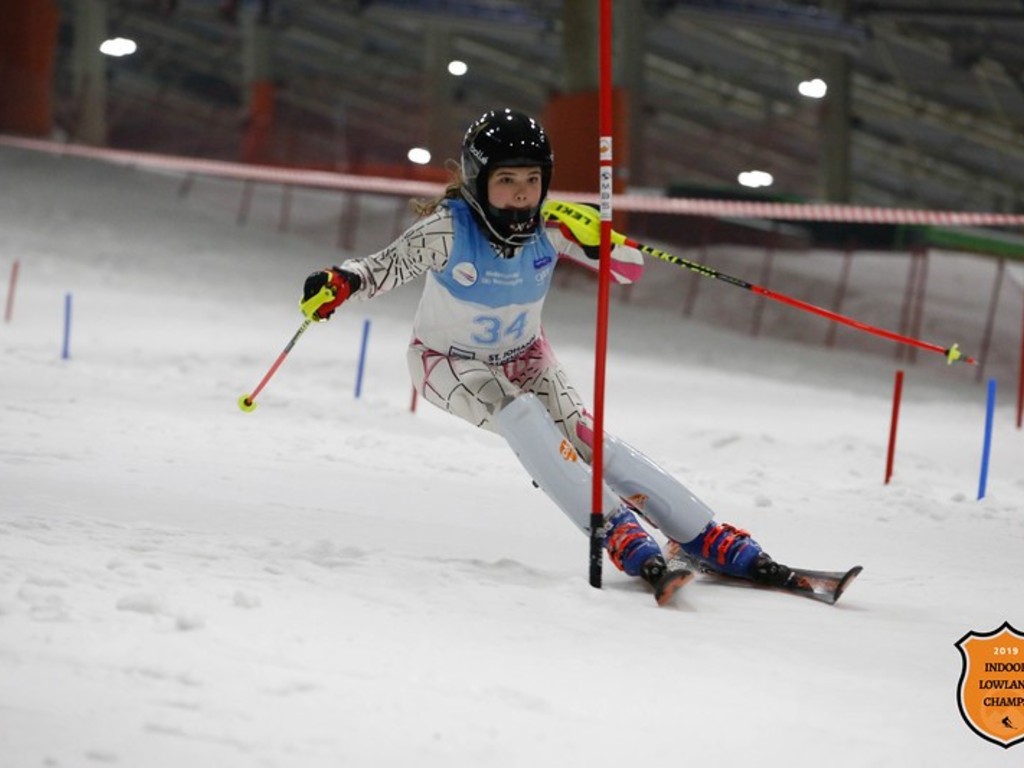 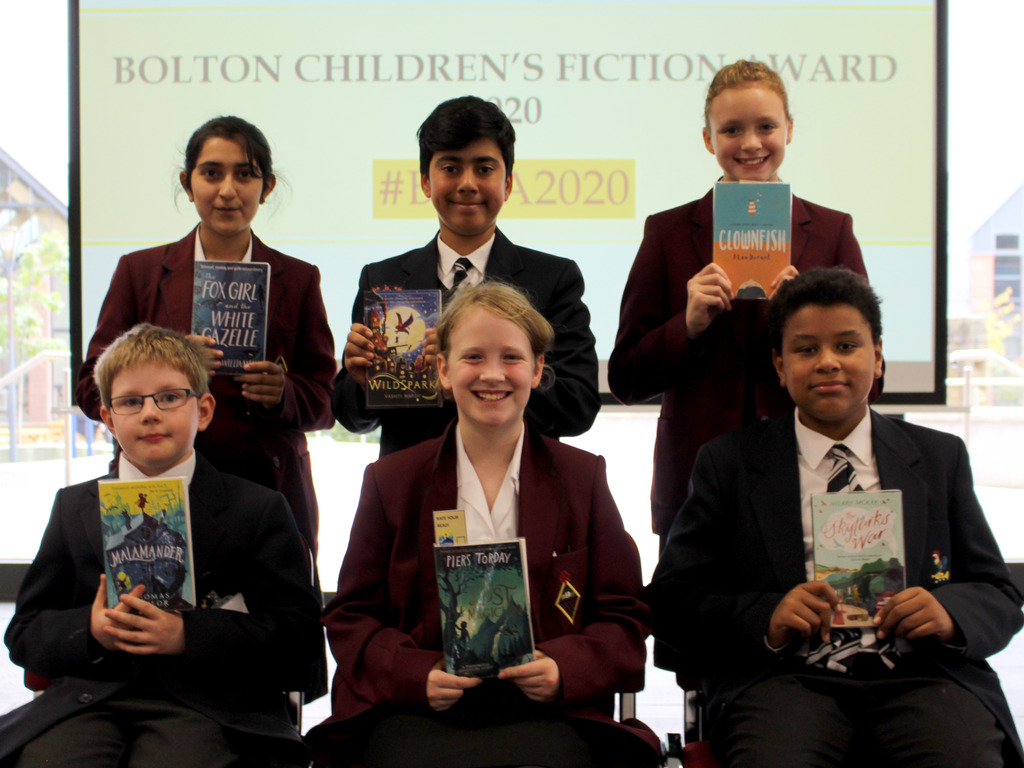 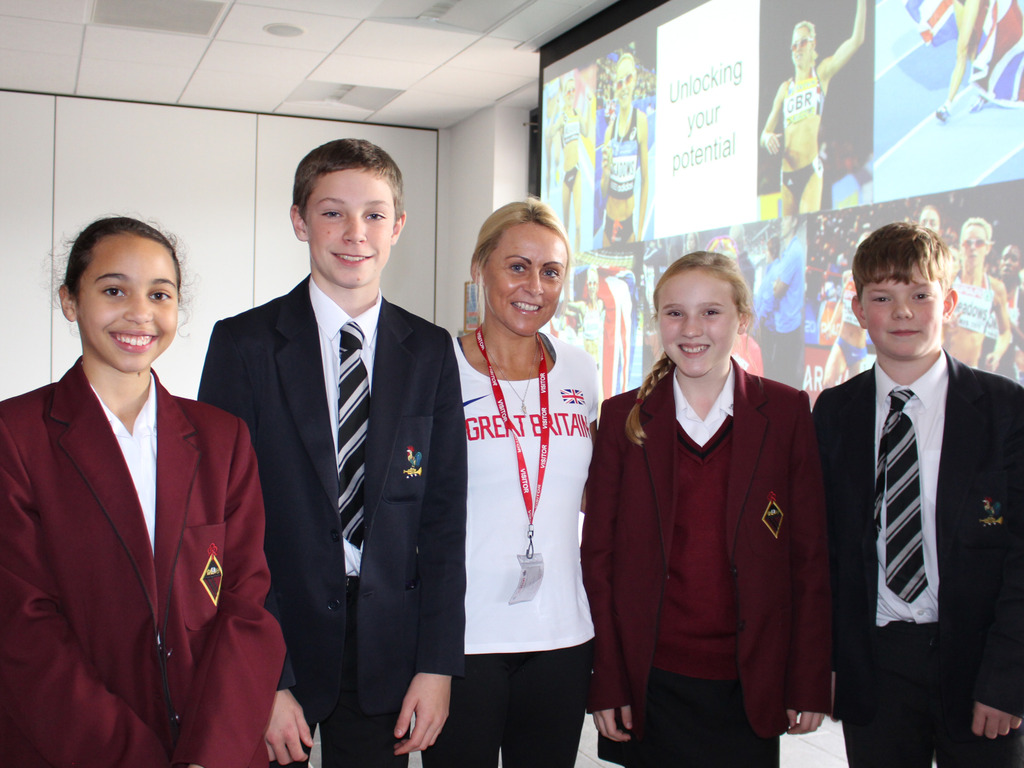