It capped an excellent seven-a-side tournament for Monmouth in the 24-strong finals featuring the leading age-group school teams in the UK.

Monmouth finished second in Group A after winning 1-0 against Littlegarth School, drawing 0-0 with both Finborough School and Cudnall Manor School, and then 1-1 against Langley Preparatory School at Taverham Hall.

The girls then progressed to the main cup competition and prevailed in the quarter-finals after goalkeeper Ellie Walsh helped her side to a narrow success against Holme Grange School.

However, the Monmouth girls then suffered the agony of a 5-4 penalty shoot-out defeat to Lewes Old Grammar Prep School, who went on to win the competition, in the semi-finals.

Not to be deterred, the Monmouth girls regrouped for their bronze medal clash against Akeley Wood Junior School and showed lots of spirit and energy.

Sophie Williams seized upon a well-taken corner from Jess Law to rifle in the only goal of the contest to give the Monmouth team a well-deserved medal. 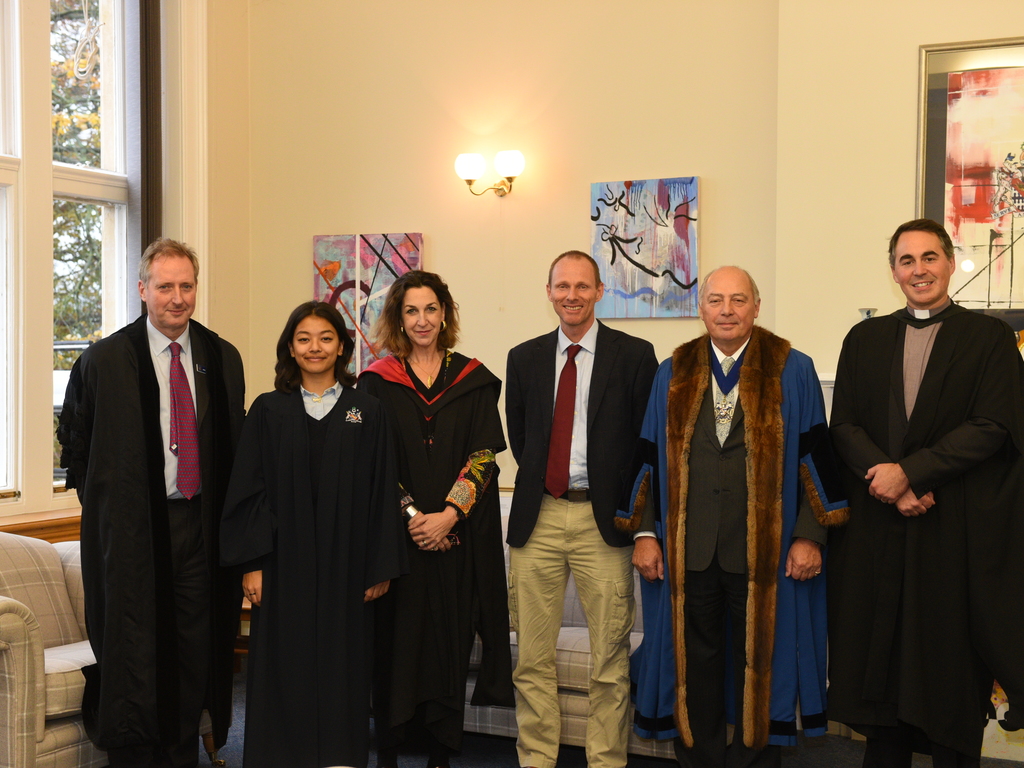 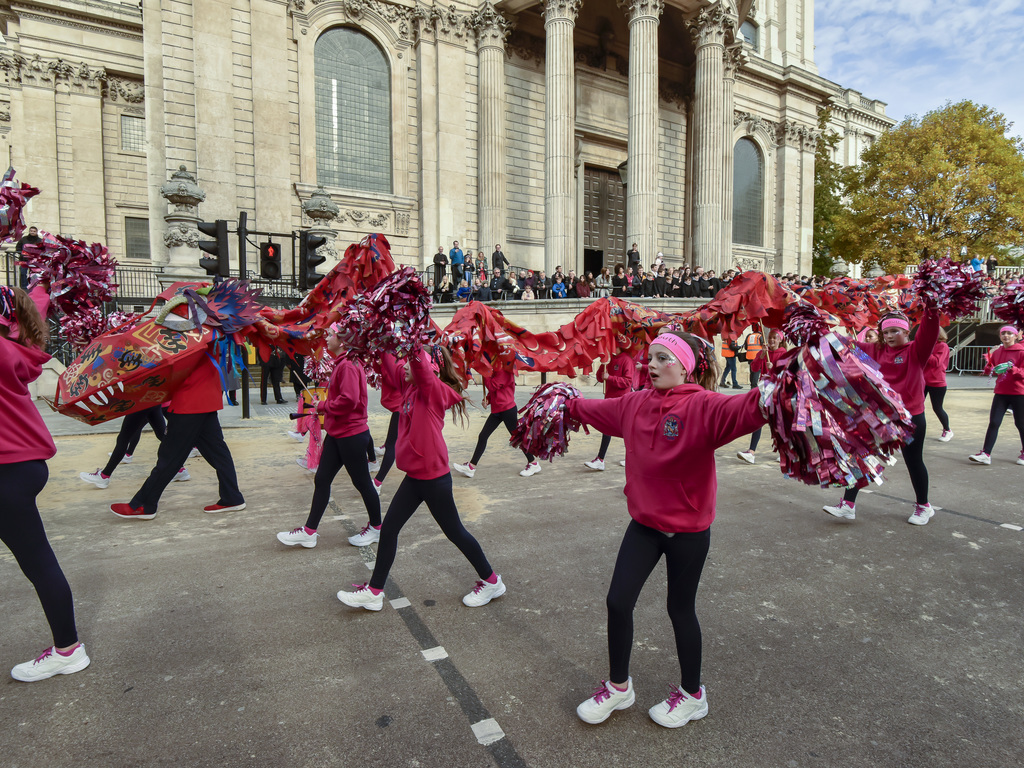 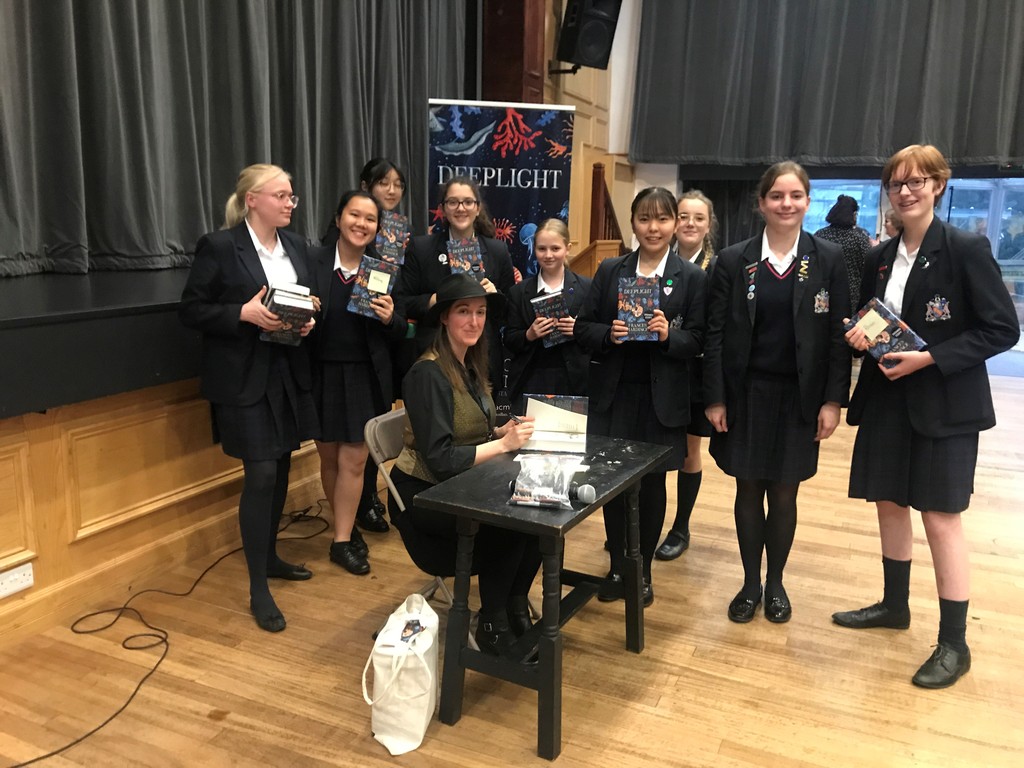 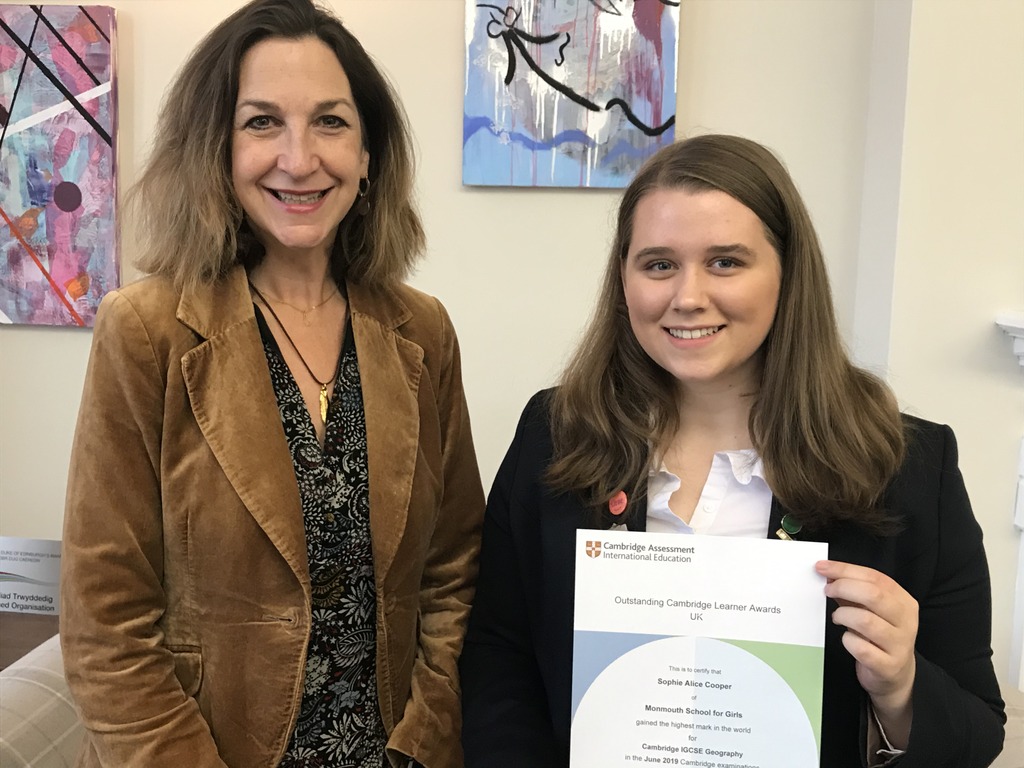