Comparability of IGCSEs and GCSEs

Sue Hincks, president (2019) of the Girls’ Schools Association, said:
“The report findings show a complex, mixed picture with little systemic difference in grading but some variation according to subject. Individual subject variation appears to favour the GCSE in some instances, and the IGCSE in others, demonstrating that exact parity can never be achieved between different syllabuses, assessment approaches, exam boards, subjects and different groups of pupils.

“Nevertheless, schools rely on exam boards to have robust grading systems and to maintain standards and equivalences between the variety of qualifications that exist in England, Wales and Northern Ireland, including the GCSE and the IGCSE. Wherever there is reliable evidence that grading standards are not aligned, then the regulator and exam boards must address this for future examinations and so that students who have already taken their exams are not disadvantaged.

“One of the many advantages of GSA schools is that they have the independence to allow headteachers to make decisions in the best interests of their students. Our members choose qualifications based on the educational challenge they provide. Where a head of department advises that an IGCSE qualification is more suited to the girls’ needs than a GCSE, a GSA school has the option to choose the IGCSE, knowing that universities are used to assessing a range of qualifications from students across the world. For that reason, some GSA schools sit a mixture of GCSEs and International GCSEs across the subject range. Others have moved entirely to the new, reformed GCSE.

“International GCSEs were the starting point for the reformed GCSEs in England. For many years, schools chose them for certain subjects because they provide content which is relevant to students’ pre-university courses. They remain excellent qualifications which offer students the opportunity to study topics not available in the reformed GCSEs.” 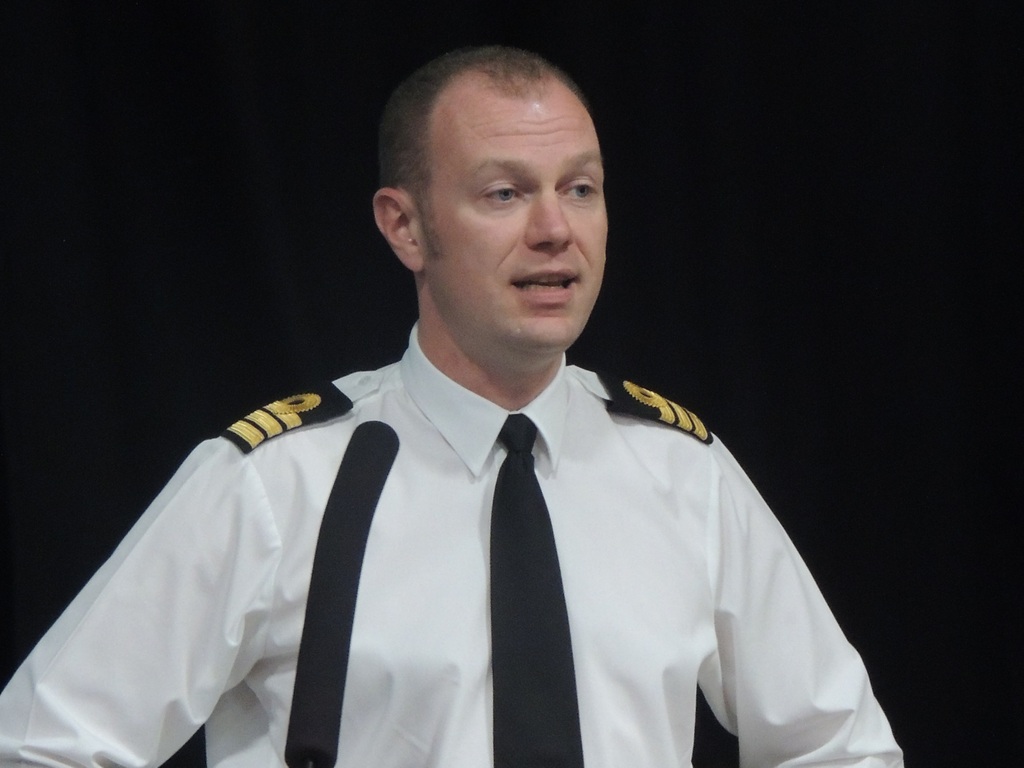 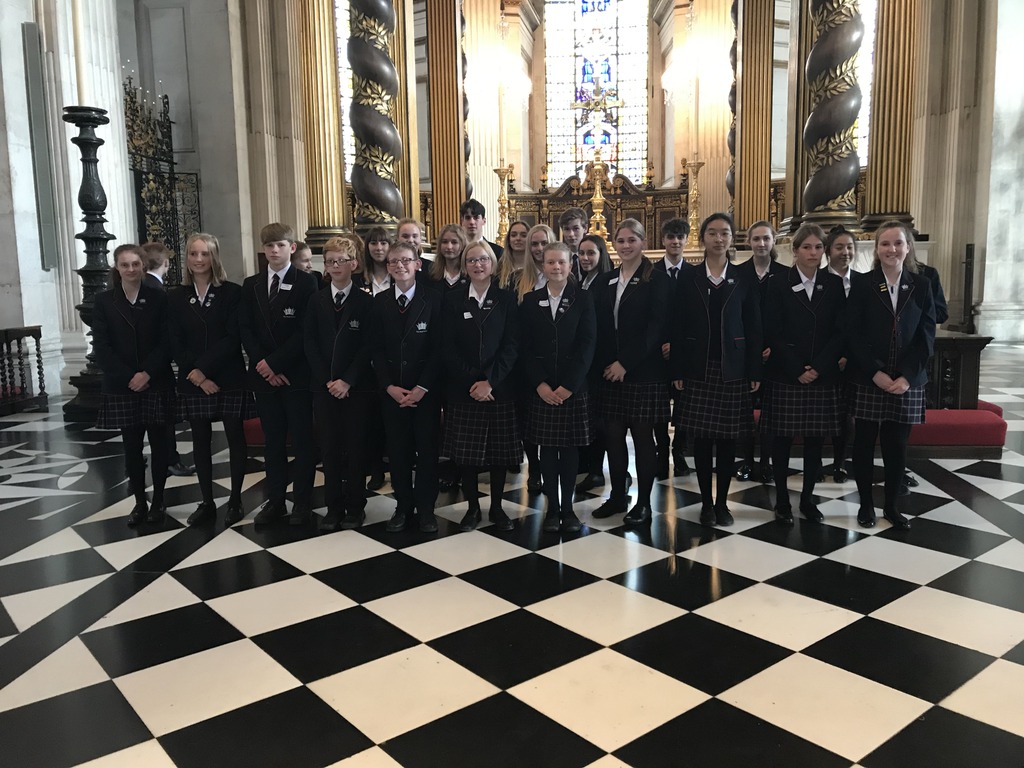