MSJ Debating Teams ‘sweeping the board’

MSJ put in two teams to the Rotarians YouthDebates.org competition at Malvern College last Tuesday. Competing against 4 other schools (RGS, Malvern College, Pershore High School – the Chase were unable to attend), we had an Intermediate team (Isabella as Chair, Victoria and Alyssa as speakers) and a Senior one (Rachael as Chair, Faye and Sheila as speakers). Both our teams won and received generous book tokens from the Rotary Club. We are grateful to Malvern College for hosting and for the local Rotary Club of Malvern, and the administrator Linda Foxhall, for giving us this opportunity. Both teams now progress to the next stage of the competition which is national. 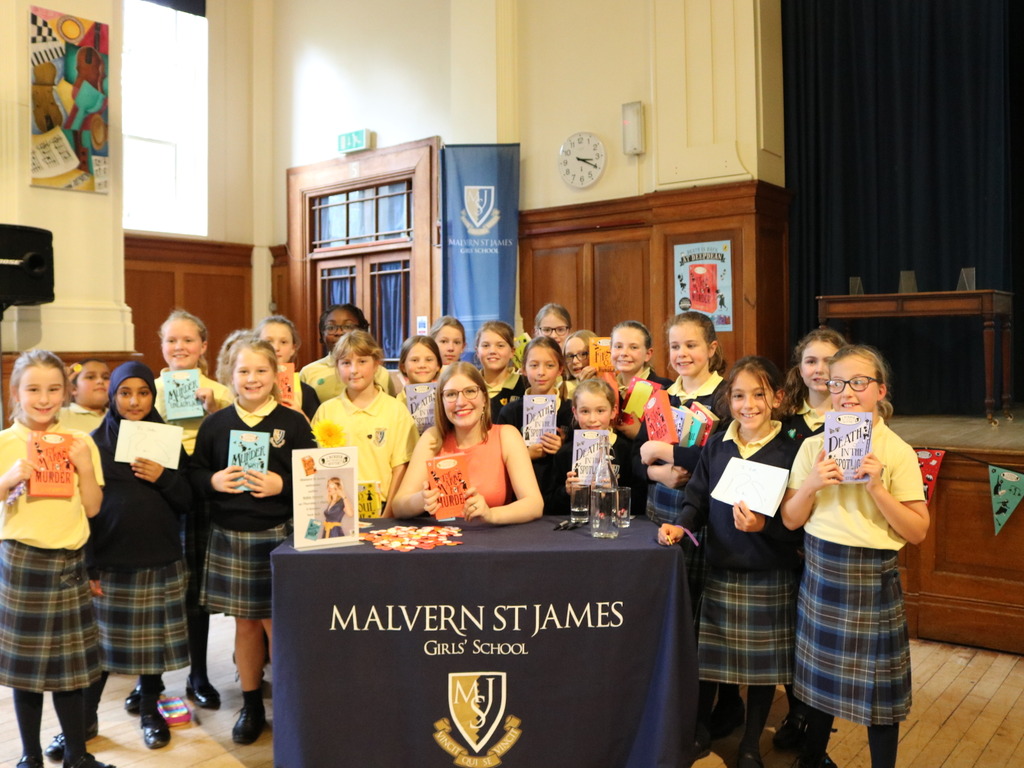 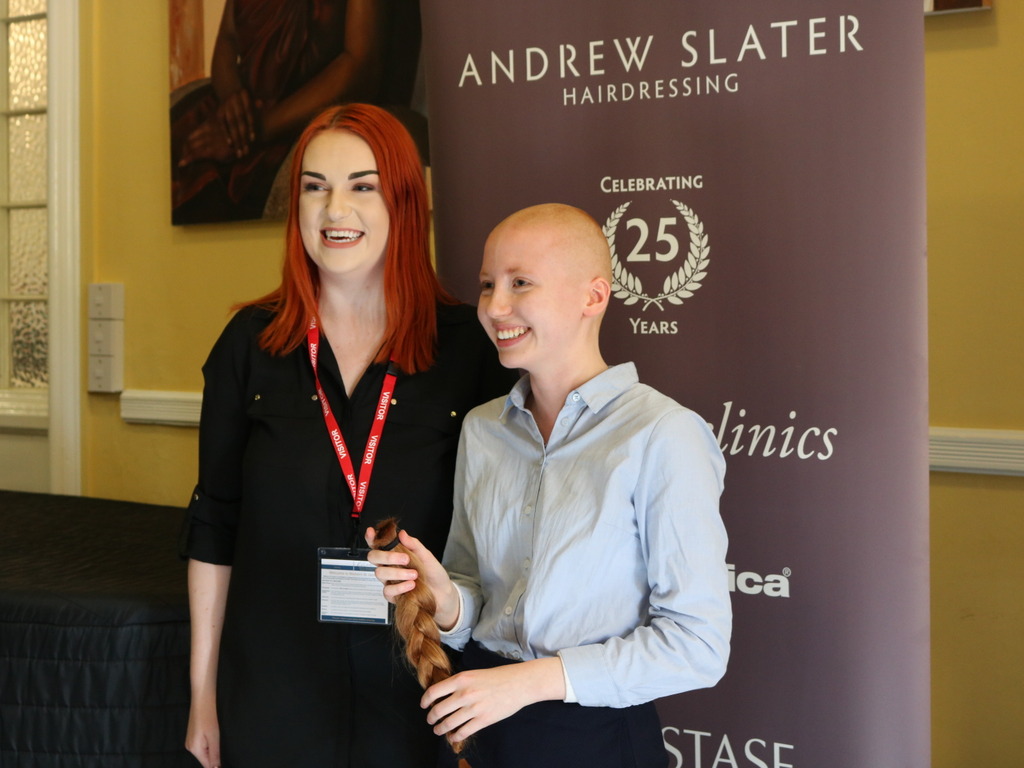 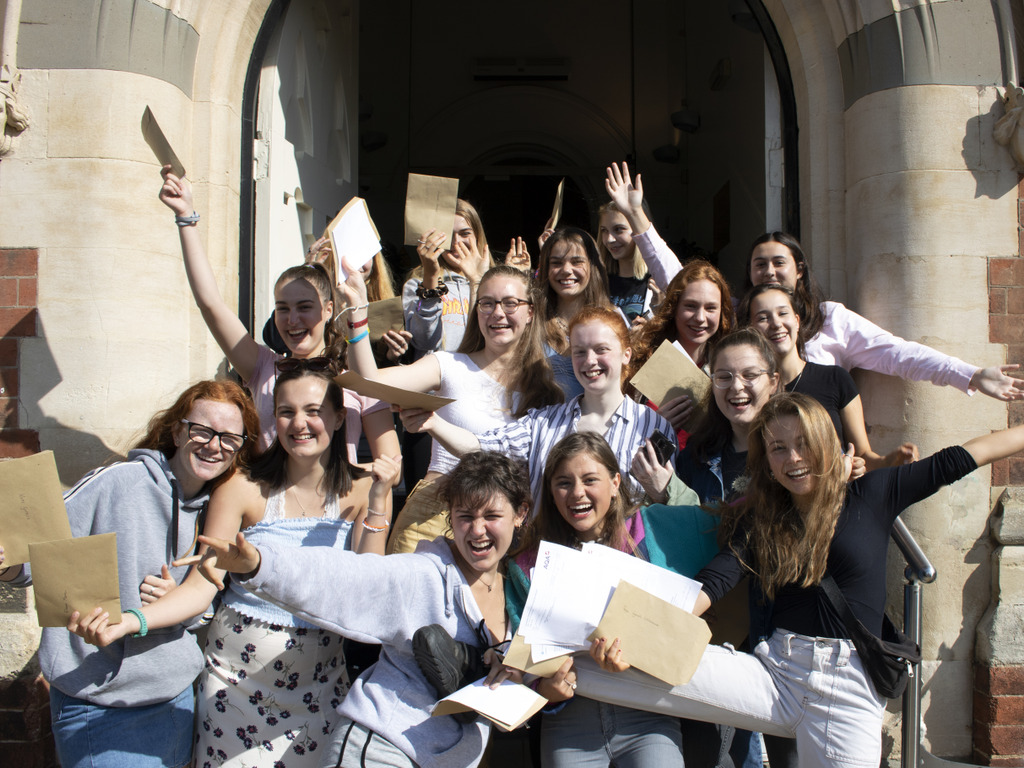 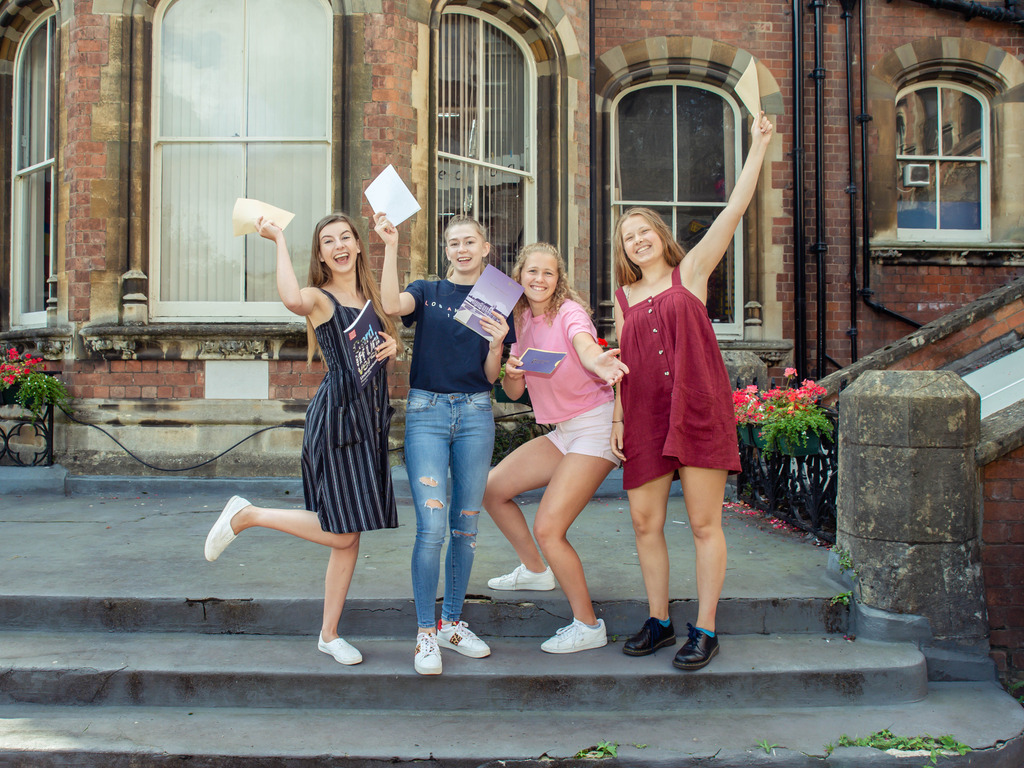