Amy said, “The girls had a fantastic time and were thrilled when they were greeted by lead singer Emilie who was enthusiastic to listen to the backing vocal arrangement the choir had prepared.”

The Show Choir were talent spotted at a charity dinner held at Iscoyd Park, near Whitchurch last month by the tracks producer Andrew Stokes, who was a member of the Pivotal Sound and Lighting crew.

Andrew commented “It was an incredible experience for us to work with the Moreton Hall Show Choir, who brought their fantastic festive energy to the recording – all in their Christmas jumpers!

“The group arrived at the recording studio and were impressive from start to finish, bringing an air of professionalism and charm. They did their school proud, and we are more than delighted to have them featured on our new Christmas single!”

Amy who hopes the new release resonates with audiences this Christmas concluded, “We look forward to hearing the end result which is due to be played on local radio over the festive period. Who knows, maybe we will be a dark horse for Christmas number 1!” 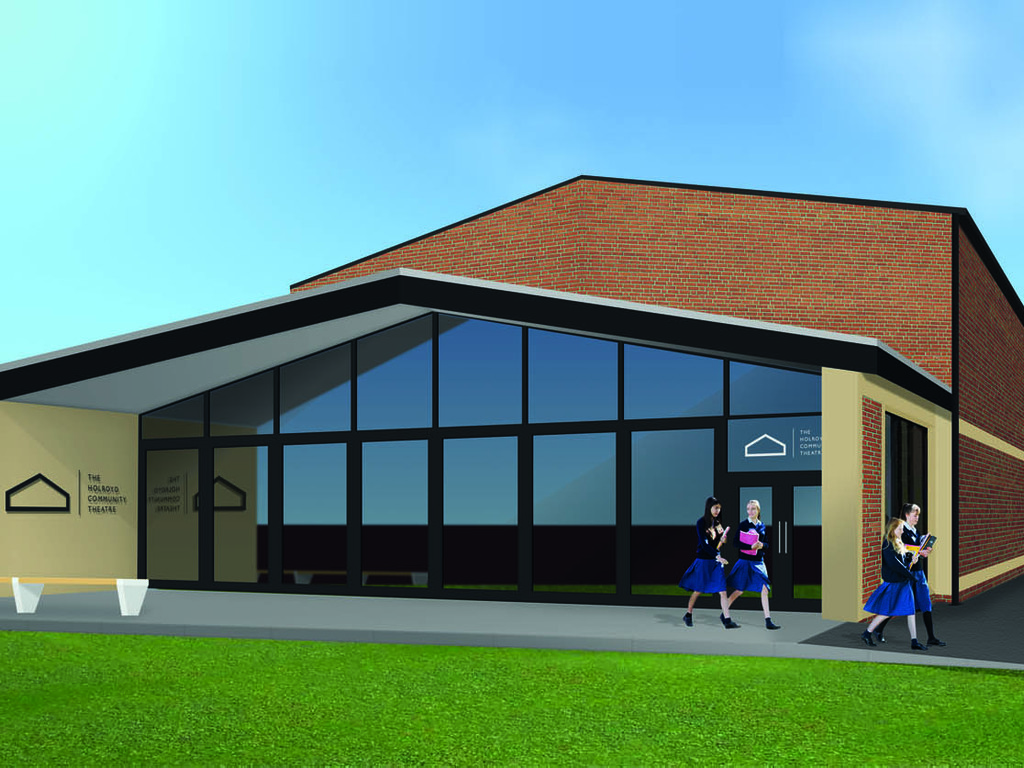 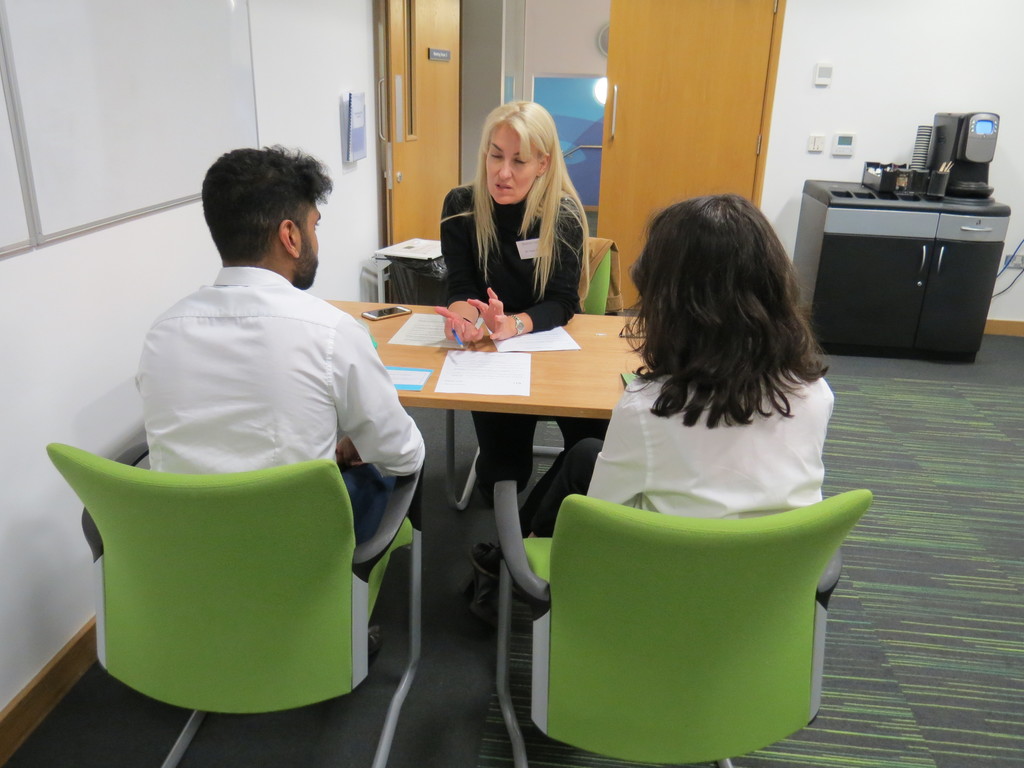 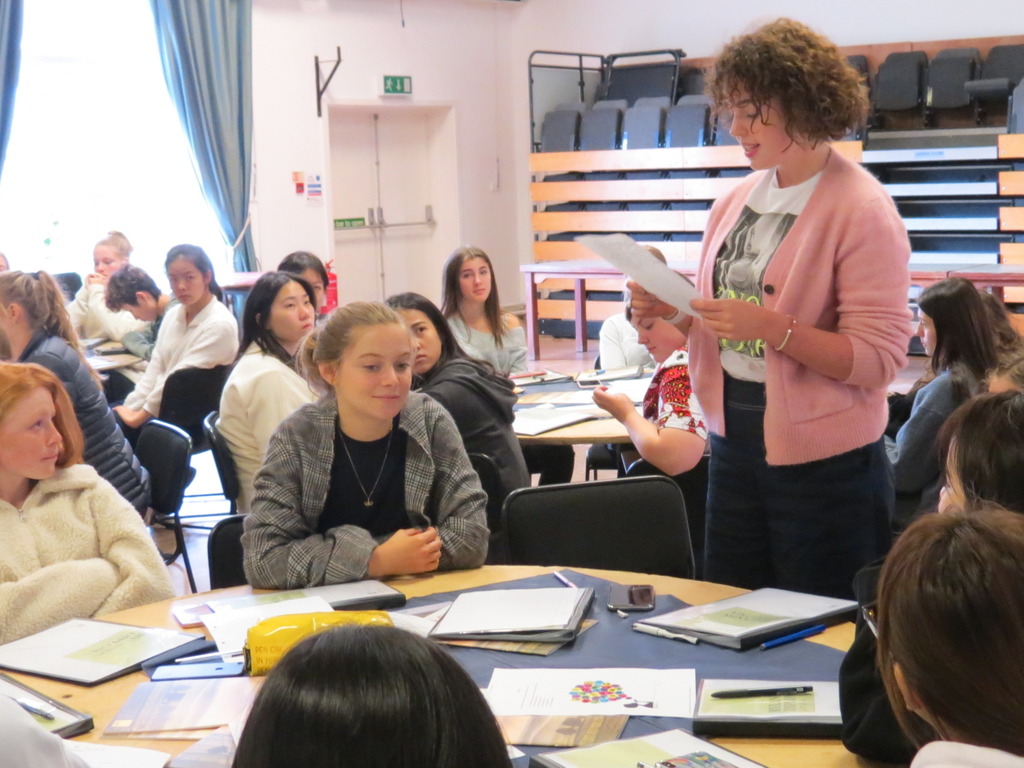 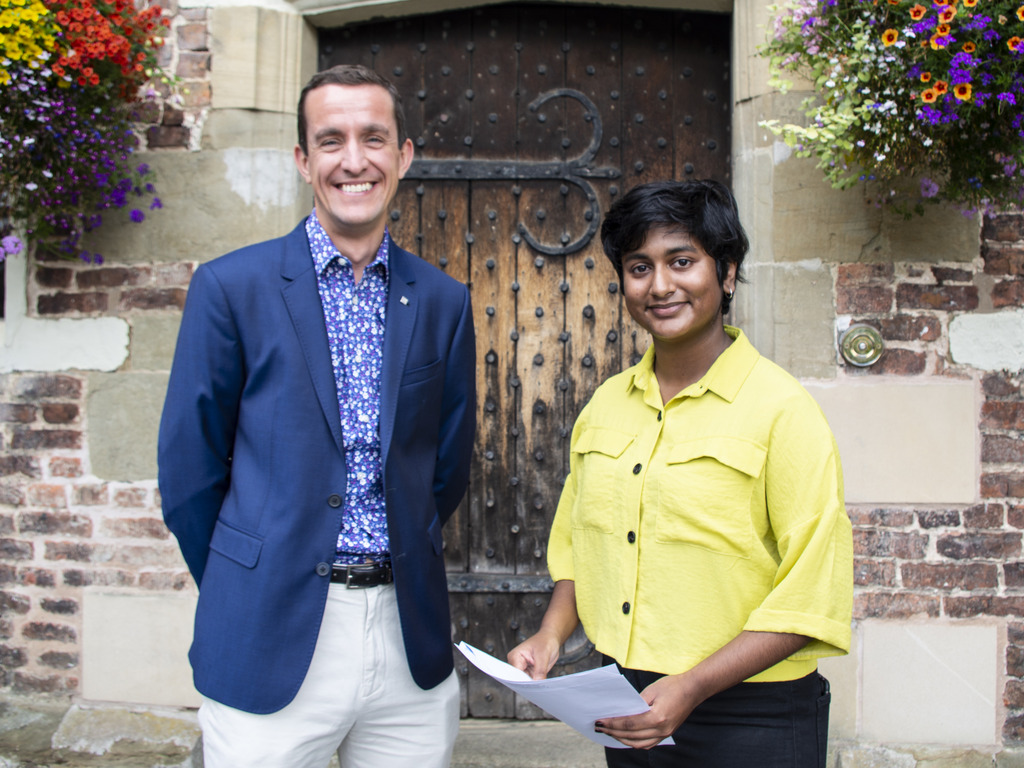