Despite there being almost a million more women in Britain than men, only one in five UK businesses are run by females. For those who feel women have found their voice and that their contributions and skills are now being recognised alongside men, these statistics tell a different story.

The advancement of female entrepreneurs could be worth £250bn to the UK economy, yet often the challenges women face mean that many of us fail to achieve our potential. While some progress has undoubtedly been made, there is still much to be done to empower women to flourish.

As the Head of Scotland’s largest all-through girls’ school, I see the opportunities girls have to thrive in a nurturing environment where they can explore routes that might otherwise be deemed ‘for boys’. Typically, over a third of St George’s girls go on to study STEM-based subjects at university and we offer bursaries for S5 and S6 girls from other schools who can’t access the sixth form subjects they need to go on to study their area of interest.

While important, however, academic performance is not the only measure of a good education. The innovators of the future who will sell ideas, change minds, and move people to action need to first find their own voice and hold the belief that their opinion matters.

A review by the British Government into the barriers faced by women in business found that just 9% of funding for UK start-ups goes to businesses run by women. This is unacceptable, and the Scottish Government has pledged a second year of support to Investing Women, a network that helps female-led businesses access vital funding. This is a step forward – but how do we bring about change so organisations like these are no longer required to fill the gaps left by gender inequality?

I recently spoke at an Empowering Women Causeway business event and what came through loud and clear from the audience of professional women he feeling they had to act in a certain way to be taken seriously in business. Not being able to remain your authentic self can significantly damage your wellbeing, and ultimately your effectiveness as a leader.

It is well documented that women tend to focus more on their failures and are more self-critical than men. At St George’s, we instil a ‘Yes She Can’ mindset and encourage our girls to explore their strengths and grow as individuals, giving them the confidence and structure to follow their own path in life.

Interestingly, this girl-centric approach is not only taking place in education; the field of sport is also championing a tailored approach for girls to encourage participation. British tennis coach Judy Murray has spoken passionately about the need for coaches to adapt their approaches to best engage the next generation of girls in sport.

It is crucial that women support one another, and I believe that we need to look out for one another in the workplace in particular. According to a LinkedIn study, 82% of women believe having a mentor is important, yet one in five reports lacking this support. At St George’s we have set up Network St G’s, which allows current and former students to network and offer mentoring, support and advice.

Building a supportive network of generous leaders is vital if we are to encourage the next generation of young women into leadership. Their ideas about what makes for a fulfilling life may be rather different from ours. I think that some of my own peers’ daughters will look at their parent’s lives and wonder whether that is really for them. But it is essential that young women see leadership as something that is not only open to them, but is an appealing and sustainable position for the long term. 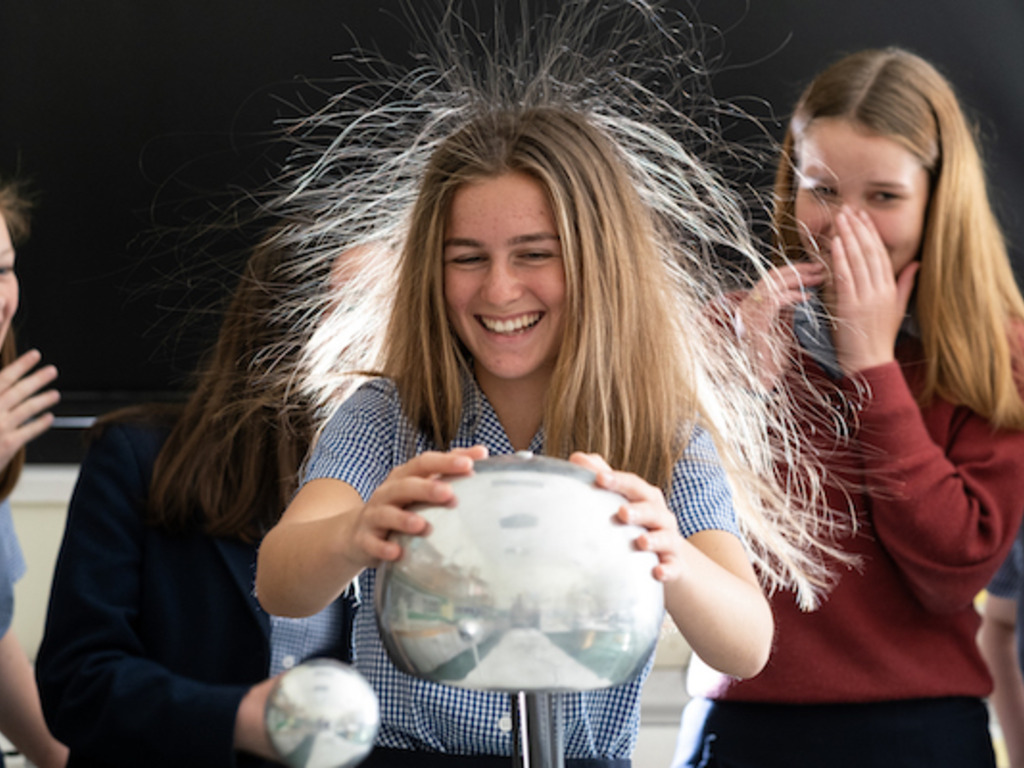 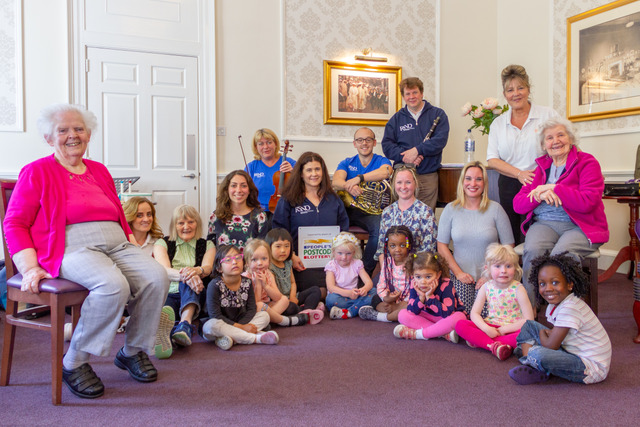 Healthy living is on the menu at St George’s 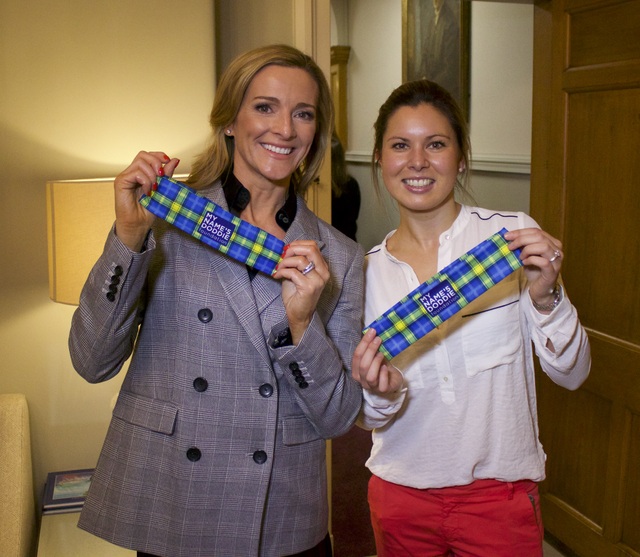