Code-Cracking Classicists – The Story of the Postcard

We are so proud of our two 6th Form Latin students, Rosalind and Amy, who have appeared in The Comet this week for their stellar work deciphering a coded Edwardian postcard. The postcard was written 111 years ago and its content remained a mystery until the girls managed to decipher the mixture of Greek letters and mathematical notation into German and then translate it into English. They discovered a very regular correspondence between Helene and, most likely, her sibling in London, in which they discussed a recent marriage, a sick mother and other news. They deciphered it in just a couple of lessons and did what no one else has managed since it was written. What an achievement!

Here is the full story:

Code-Cracking Classicists – The Story of the Postcard

As Latin A-level students, Rosalind Mackey and I wrap our heads around jumbles of unfamiliar words every day; we puzzle over Cicero, wrangle Virgil and study the stories of ancient historians, all the while fortified by our resident Latin Genius, Mrs O’Mahoney, and her beloved 20lb translation dictionary (which I believe is older than I am). Towards the end of the Autumn term, having grammar-ed the last grammar and vocab-ed the last vocab, the three of us (excluding the dictionary) were in high spirits, so of course Mrs O’Mahoney had to stretch our linguistic skills even further – with a coded postcard from 1908.

When presented with such an item, the contents of which is completely unknown having never been decided before, it is helpful to at least know the base language. We did not.

Our first assumption was that the postcard could be in English. It had been sent from London to Paris, so this was a reasonable guess. We decided it couldn’t be French due to the infrequency of two-letter words; writing an entire message using “il”, “le”, “la” or “et” once each seemed impossible, so English it was. However, very quickly we noticed that if our three-letter words were “and” or “the”, it lead to unlikely letter combinations of double “a”s or double “h”s. Of course, the code could have been discussing hitchhiking aardvarks, but nonetheless it felt like a dead end.

There are more than 7000 languages spoken across the world, and between us we knew 8. After deciding not to pursue Russian (which was widely spoken in Paris at the time) since none of us spoke it, we looked at the name of the addressee, Helene Huber. Noticing the German origins of the surname, Rosalind suggested we try German. And that is when the fun began.

Our three-letter words quickly became “der” and “die,” two versions of “the” in German. From there it was a whirlwind of high-fives, excited squeals and frantic scribbling as to our utter astonishment the pieces fell into place. Even still, we were thrown off by certain letters for a good while. The coded symbol “i” posed many challenges, as it appeared in places where one character would not fit, but once we decided it was a combination of two letters…

Mr Carr, curiosity piqued by the sudden commotion, dropped in to find three ecstatic code-breakers, overjoyed at the discovery of “meine liebste Helene” or “my darling Helene” at the beginning of the postcard. Using these letters, we translated (into German, then English) the entire message over one triple-lesson.

We found ourselves reading a regular correspondence between siblings (we assume). The writer tells Helene about a mutual friend’s mother who had been ill, and a marriage in London. On the back of the postcard, a smaller coded section tells us that the writer is now headed to see a German play in London. Indeed, at the time there was a German Theatre in London, which closed in late 1908.

Initially it seemed strange that the message had been coded – it was regular and inoffensive – but after looking into Edwardian postcards, it makes sense. Picture postcards had just come into fashion, which meant that suddenly anybody could read your correspondence. This, coupled with the popularity of the Sherlock Holmes novels, meant that encrypting personal messages became more common.

So, what are our next steps? While Mrs O’Mahoney looks for more mysterious messages, I begin my search for the descendants of Helene Huber. Rosalind, having since solved one of the hardest challenges in the National Cipher Challenge, is moving on to more competitions. One thing is certain – this is not the end of our adventures with codes.

By Amy Gilbride and Rosalind Mackey 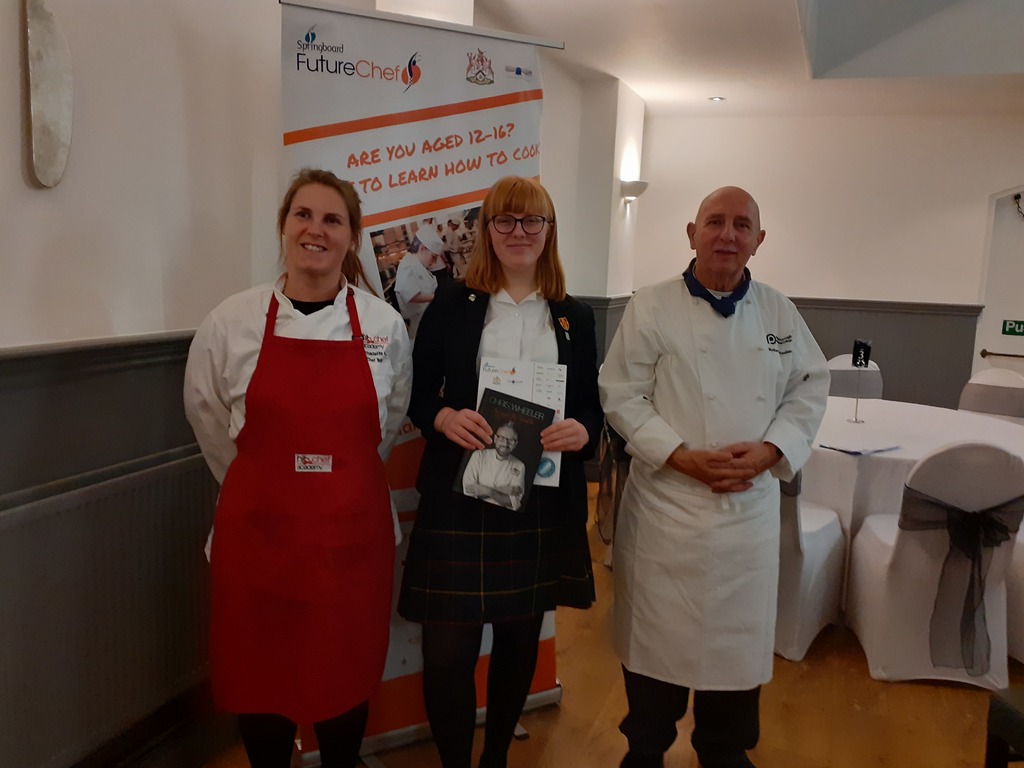 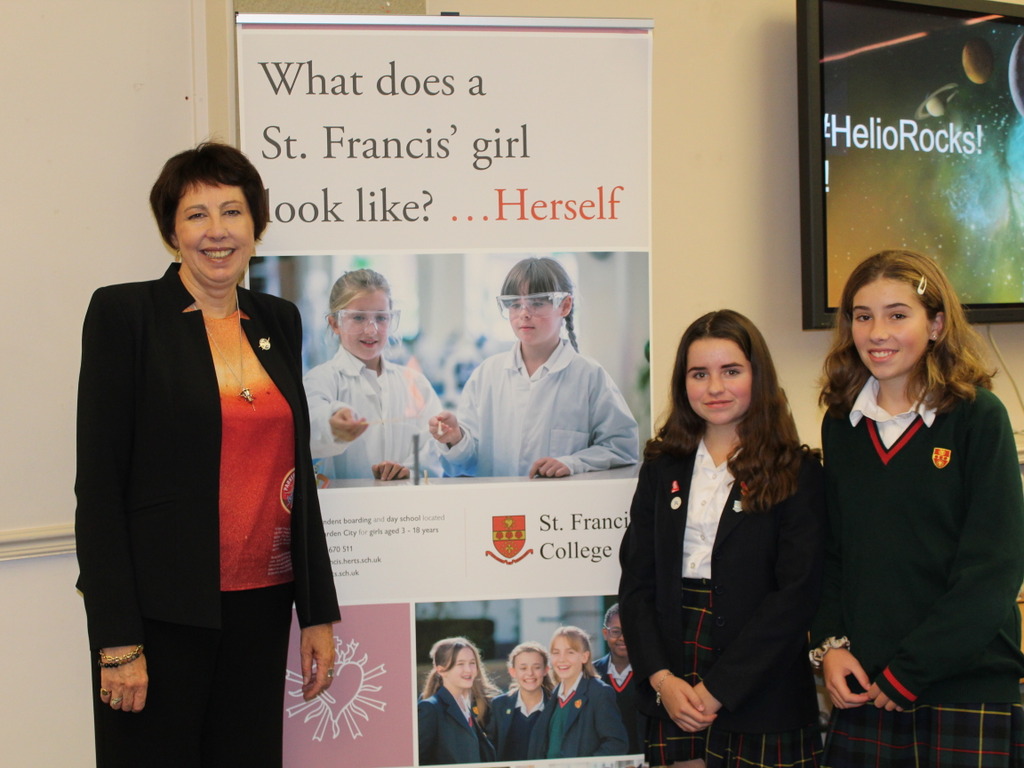 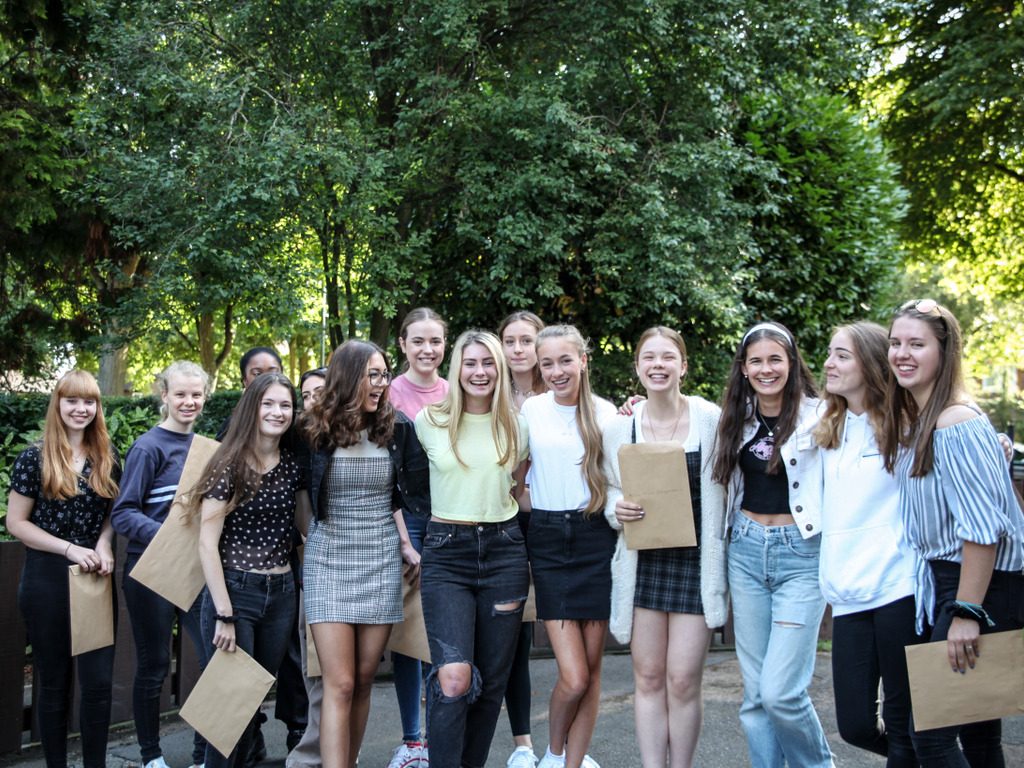