Don’t be idle at Kilgraston School

From the start of the new decade, parents, guardians and bus drivers have been told that letting their vehicle’s engine run unnecessarily on the School’s campus is definitely not the way forward.

“I was approached by Alyth Braithwaite, one of our Junior Years pupils, last term,” said Dorothy MacGinty, Head of Kilgraston, “she was particularly concerned about the effect of air-borne pollution on young people and I decided to look into the situation.”

Mrs MacGinty said: “Additionally, the Royal College of Physicians estimate 40,000 deaths a year in the UK are linked to air pollution, with engine idling contributing to this figure. Even living in a rural area we are not immune from the effects of pollutants, like PM10 or PM2.5, which penetrate deep into your lung tissue.”

Parent, Claire Alexander, sees the School’s move as very positive: “I think that this move is especially encouraging as it is the children who are recognising and initiating the move. I am wholeheartedly behind the initiative and hope that everyone will join-in with the children’s enthusiasm.”

Kilgraston appreciates that often those offering a ‘taxi’ service to pupils often have to wait while their charges arrive at the chosen point. “We know hanging around for a child can be chilly work,” comments Mrs MacGinty, “so we have written to parents inviting them to come into the school, whatever the time, and wait in the warmth of Reception, rather than sit with their engine running in the car park.”

According to respected ‘auto’ website, Spark Plugs’, damage from idling is not just inflicted on human recipients: “Excessive idling can damage your engine’s components, including spark plugs, cylinders and exhaust systems. Because your vehicle’s engine is not operating at its peak temperature when idling, fuel is only partially combusted, leading to a fuel residue build-up on cylinder walls. This is the gunk that can foul your spark plugs and muck up your exhaust systems,” it says.

All part of the plan

Kilgraston’s no-idling policy dovetails closely with the School’s many environmental initiatives including the avoidance of single-use plastic and the discouragement of ‘fast fashion’, encouraging the use of vintage clothing. 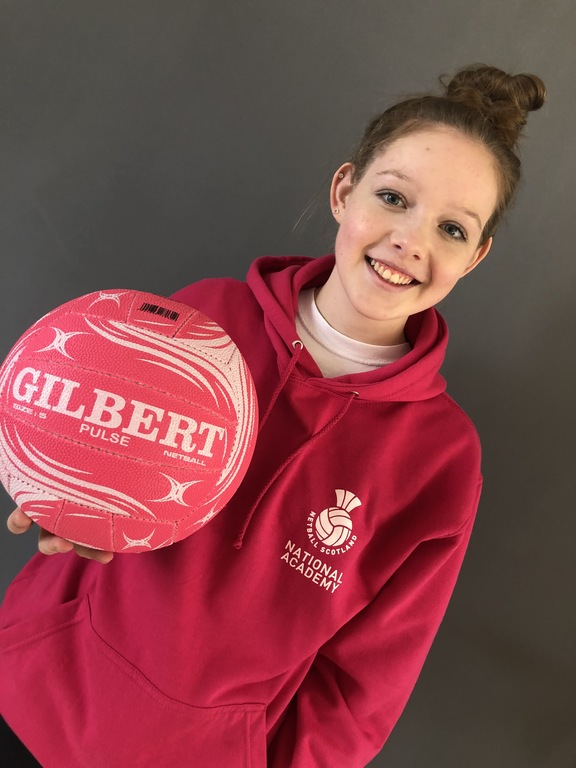 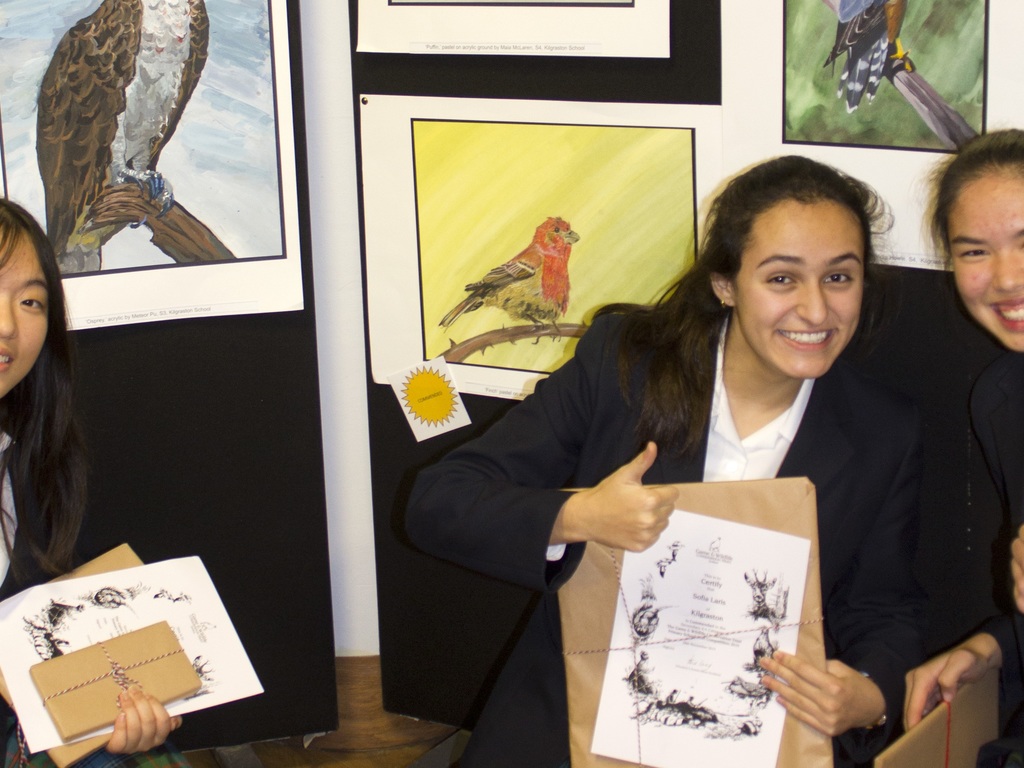 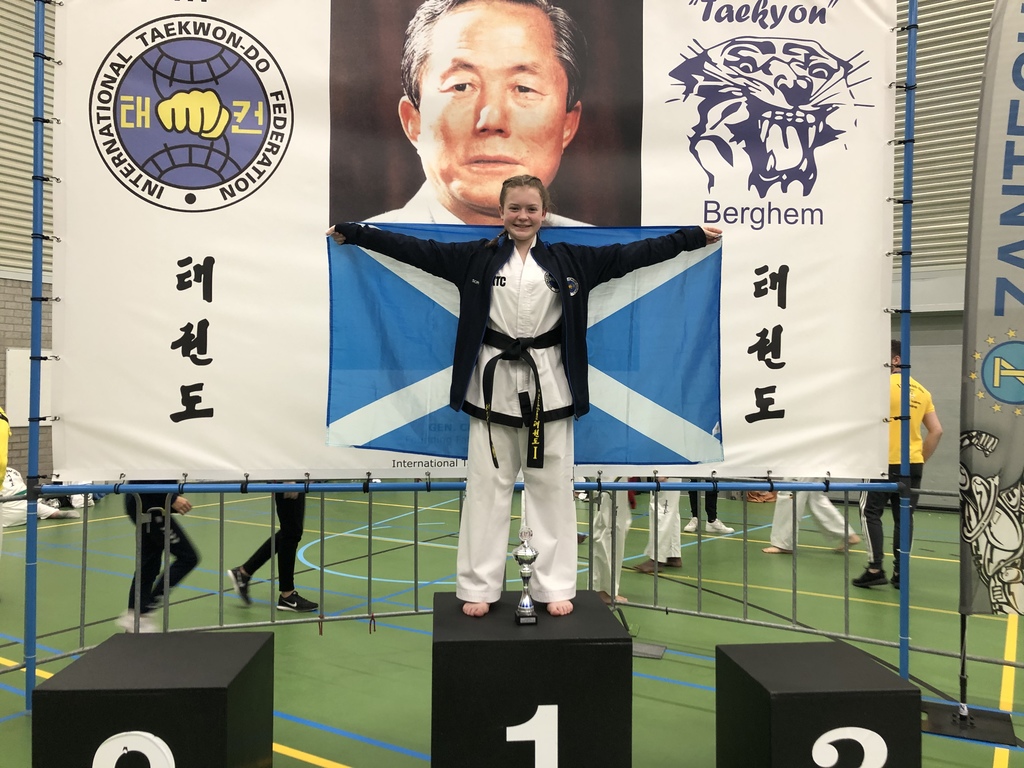 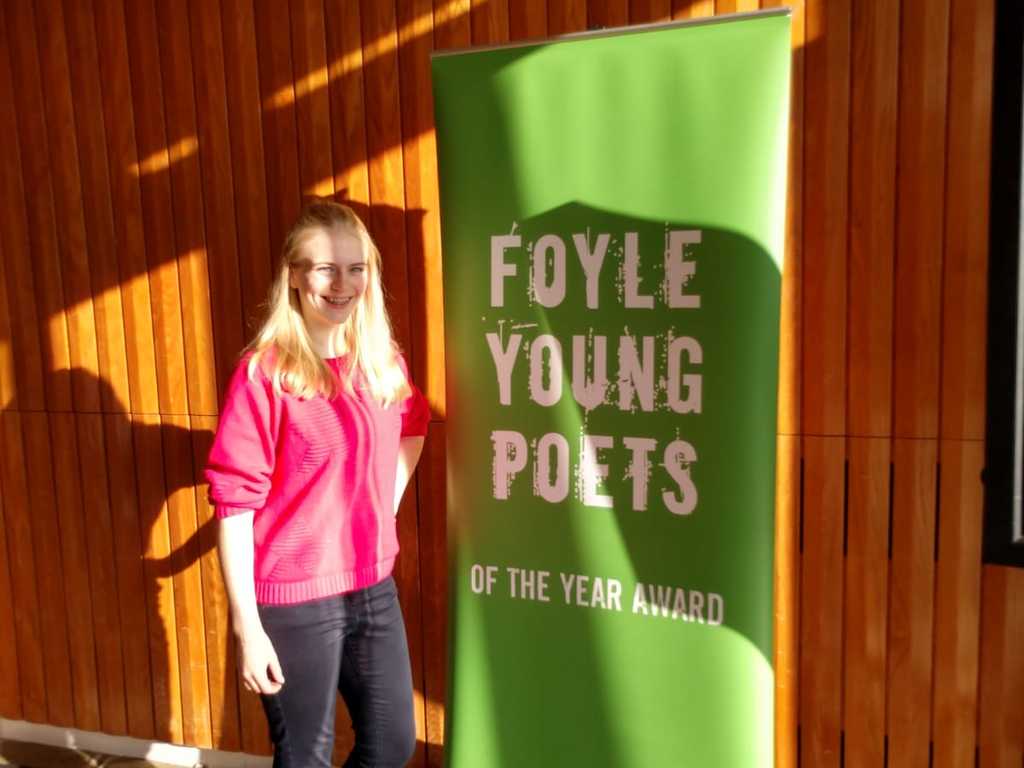