FHS alumna, fashion entrepreneur and social media influencer Grace Beverley spoke at the school’s auspicious ‘Women of Influence’ series, where she was interviewed on stage by a Year 13 pupil.

Grace, who left FHS in 2013 after 3 years at the school, studied Music at the University of Oxford and is now Founder and Director of women’s active-wear brand TALA, whose mission is to create 100% upcycled clothing, while keeping costs to a minimum and paying labourers a fair wage. Grace is also Founder and Director of fitness industry brands B-ND and Shreddy.

Whilst at Oxford, Grace formed a substantial social media following before founding her three companies. On the day of its official launch in May 2019, TALA received 10,000 orders; on Instagram Grace alone has in excess of 1 million followers.

Grace spoke to our girls about the challenges she’s faced since setting up her companies, citing establishing her businesses in her first year of university as one of the biggest challenges, whilst also making friends and staying on top of her studies. In addition, she discussed the issues she has faced as a young woman in business and her experience of being stereotyped. Grace also spoke to our girls about the responsibility of having a large social media following.

Former FHS teachers Mrs Rolfe-Johnson and Mr Chiverton were credited with supporting and encouraging her to reach her full potential; praising the schools breadth of choice and open encouragement for girls to develop and play to their strengths.

Grace’s tips for success? She encourages young girls keen to set up their own business to take things slowly and listen to feedback and constructive criticism.

Grace motivated her attentive pupil audience, advising the biggest determiners of success are hard work and conviction. A huge thank you to Grace for being such a fantastic voice in our Women of Influence series. 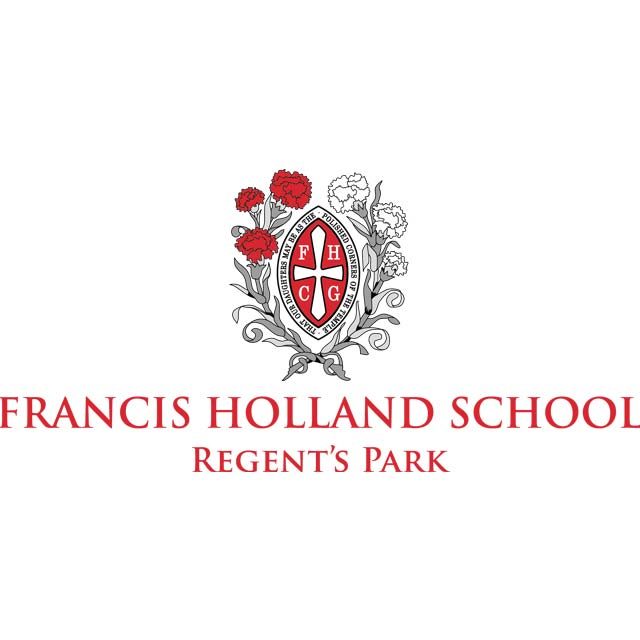 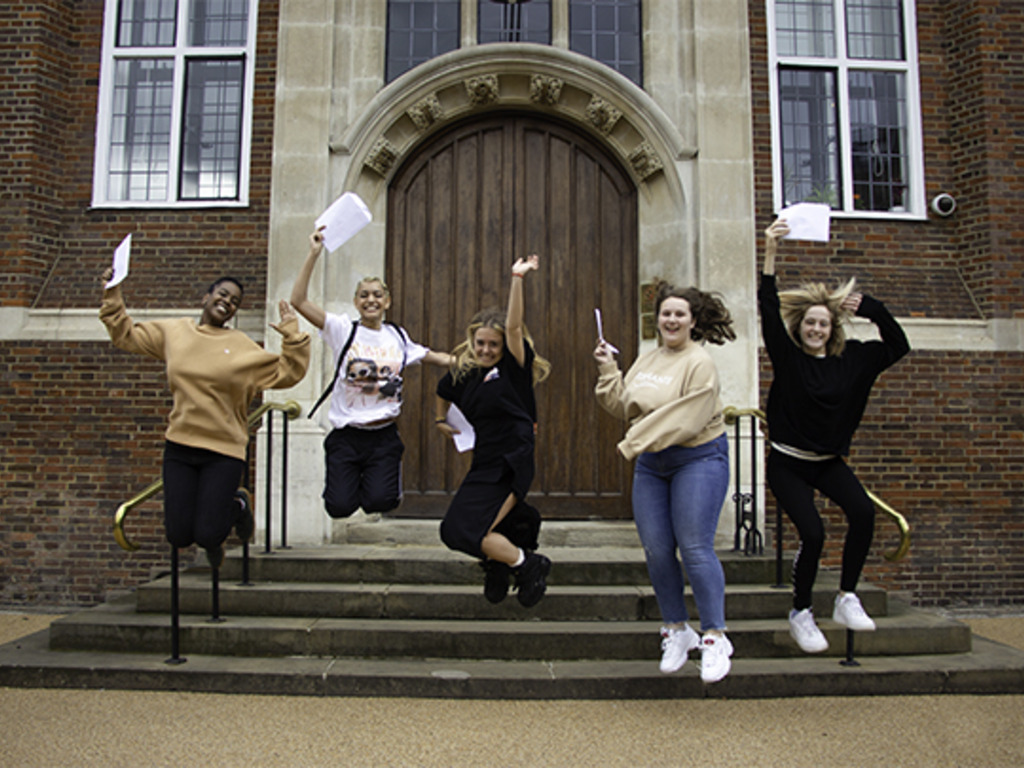