From Looney Toons to the National Children’s Orchestra

Daisy was first inspired to take up the trombone after hearing a fellow pupil at Burgess Hill Girls play the Looney Toons theme tune on a red plastic trombone. Four years later she has successfully auditioned to join the National Children’s Orchestra (NCO) of Great Britain.

Plastic instruments play a key role in musical development at Burgess Hill Girls, especially with regards to wind instruments which are often quite challenging for young children to play. Five years ago, brass teacher Sian Buss created the Plastic Tromtastics club. It runs in school time and gives girls a fun introduction to brass instruments.

Daisy first joined the Plastic Tromtastics and then quickly progressed to working her way through the examination grades; she is currently studying for her Grade 4 exam. Daisy plays in the School’s Jazz Group and Junior and Senior Orchestras. She also plays in Evolution Brass, a training band formed with other young people and adults. In addition to the trombone, she sings, plays the violin and has recently taken up the viola.

Daisy’s family is thrilled to see her embark on such a unique opportunity. Mum Rachael Hogan said: “We are so proud of Daisy’s achievement in being selected for the NCO. She loves making music but also works very hard at it, so this has shown her that the time she has spent practising has really paid off. We are also very grateful to Burgess Hill Girls for enabling her to experience different instruments and receive first rate tuition from the amazing peripatetic music teachers. The School has also given her the opportunity to play music in a massive range of groups, with both Junior and Senior School students, a benefit of all parts of the School being located on one site.”

Daisy can’t wait to begin, “I’m really excited to be playing in the NCO. I’m most looking forward to making new friends and playing lots of different types of music on our residential camp.” 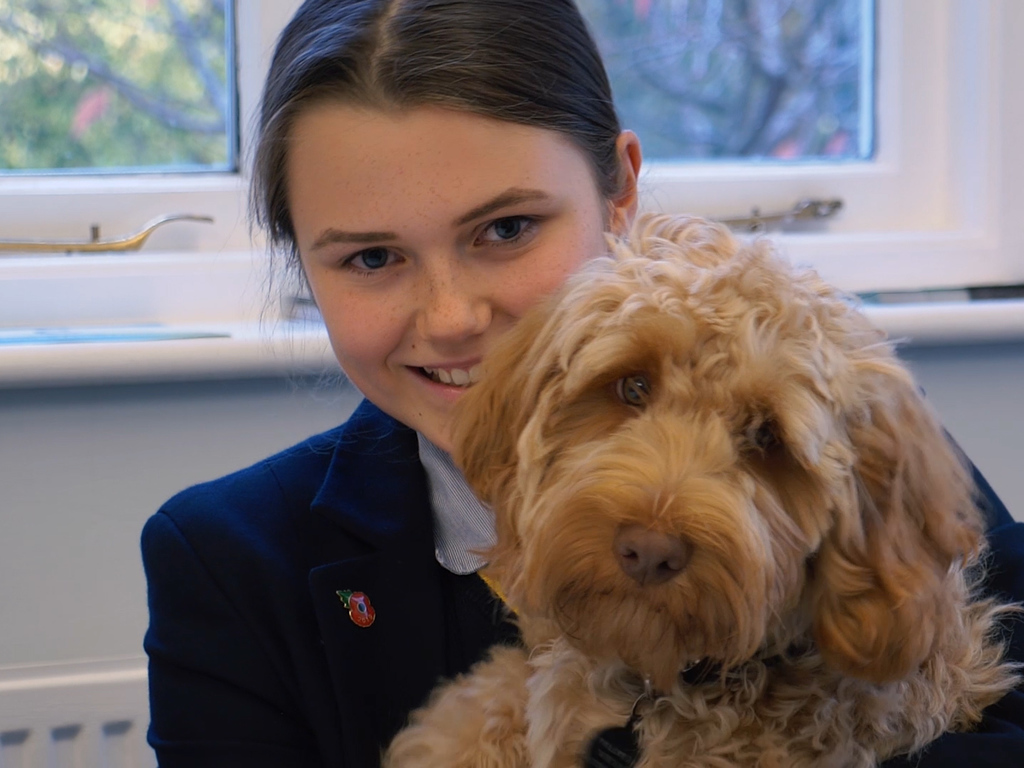 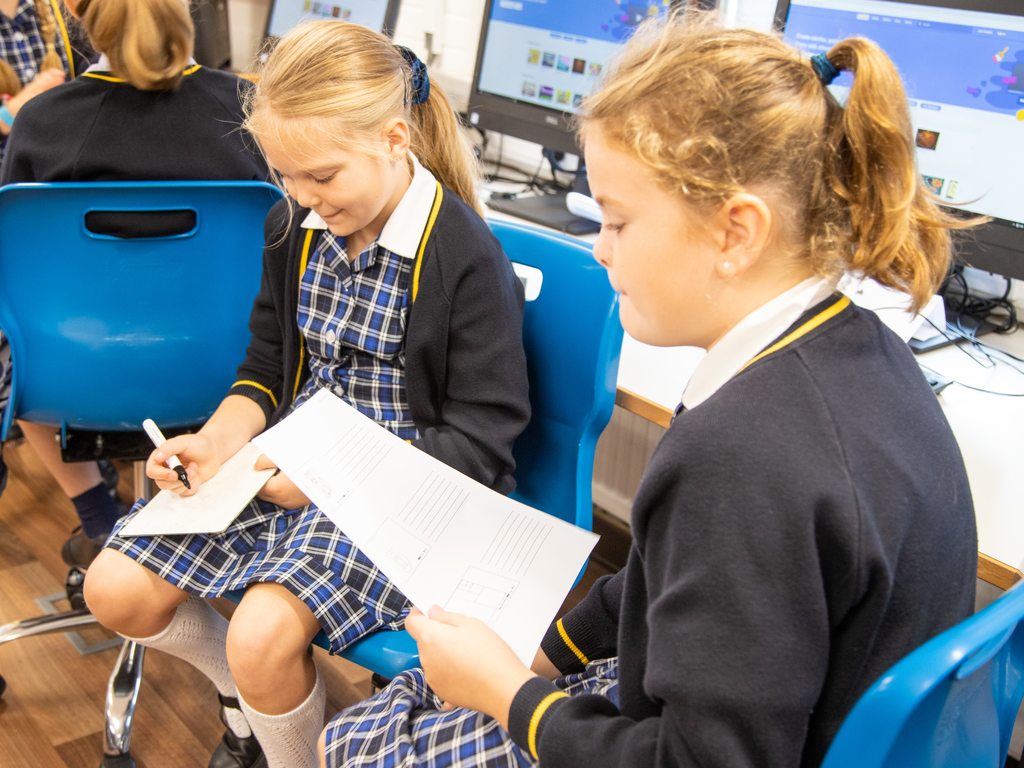 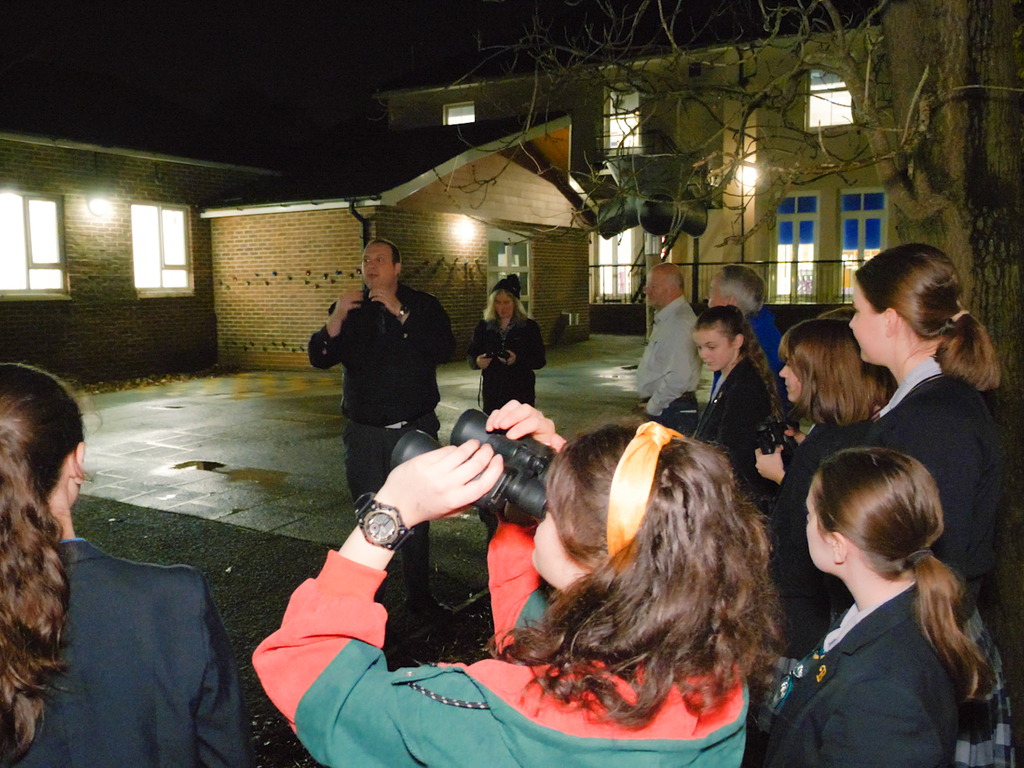 Astronomy GCSE For All At Burgess Hill Girls 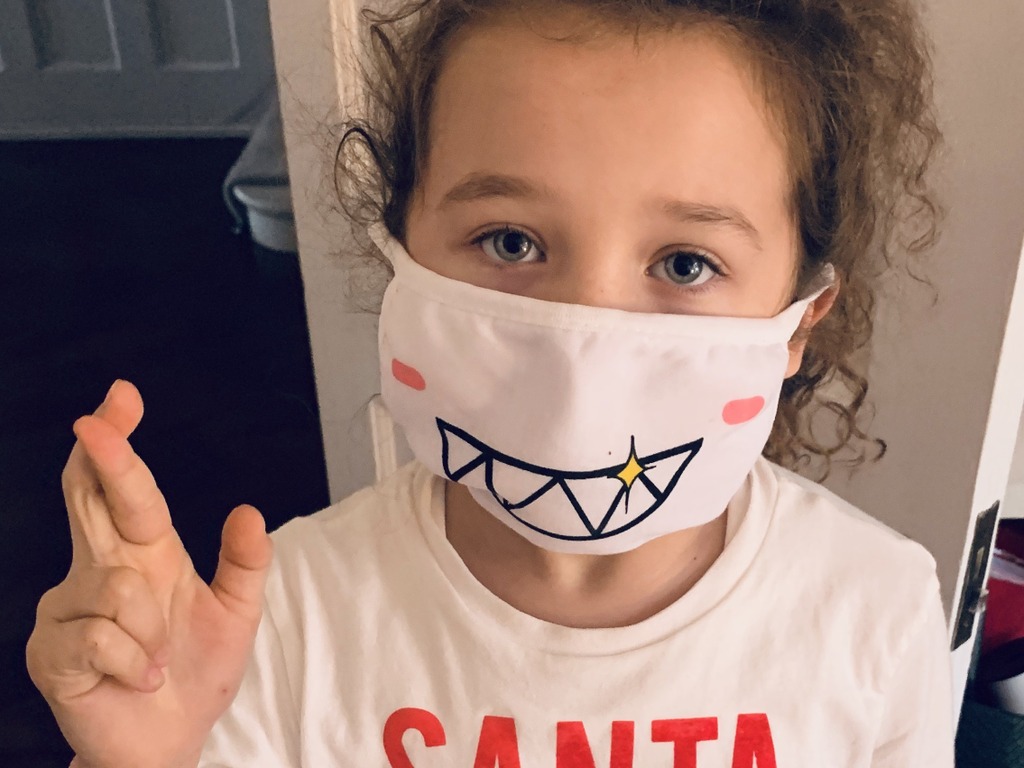