Representing the Great Britain Cycling Team, Sophie claimed two gold medals at The Next Generation (17th – 19th January 2020) international competition in Apeldoorn, Netherlands and a bronze medal at the Senior National Track Championships (25th – 27th January) in Manchester. These are hugely impressive achievements as Sophie competed against the very best riders across the globe.

The 17 year old, who recently joined the Bedford based team, Flamme Rouge, reflected on her recent success: “The Next Generation event was really enjoyable with quite a relaxed atmosphere to kick start the year’s racing with the new riders in the team.”

“Being the competitive athlete I am, I didn’t do as well as I would have liked after coming down with an illness during the event. However, I still came away with a win in the Team Pursuit and Madison events and claimed top three in all of the other bunch races.

“Last Sunday, I rode one of my best Points Races at the Senior National Track Championships taking the bronze medal against a tough field. After leading for most of the race, I was a bit disappointed to lose the top spot in the final sprint. My team also got the second fastest time in the team pursuit, but we couldn’t take part in the gold/silver ride off as we were a composite team, so unfortunately we could not contest for a medal.”

Sophie is ranked number one by the UCI in the Junior Madison event and currently represents the Great British Cycling Team Junior Academy Programme. The programme is focused on developing the country’s best junior riders, ensuring that they are ready for life as full-time athletes.

Mrs Verity Mason-Mcleod, Director of Sport at BGS, said: “Striking a balance between studying, training and performing to a high level is no easy feat. However, Sophie has the correct mind-set to meet these demands, with a carefully planned training program and support structure at BGS. The whole school are immensely proud of everything Sophie has achieved and she certainly has a very exciting future ahead of her.” 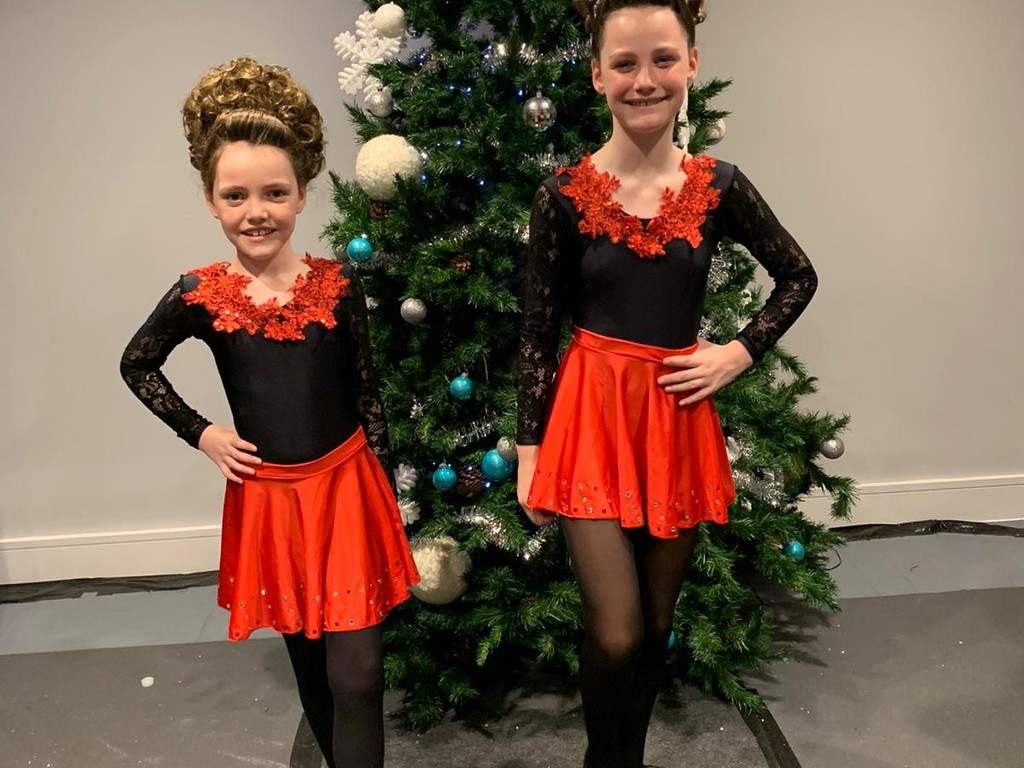 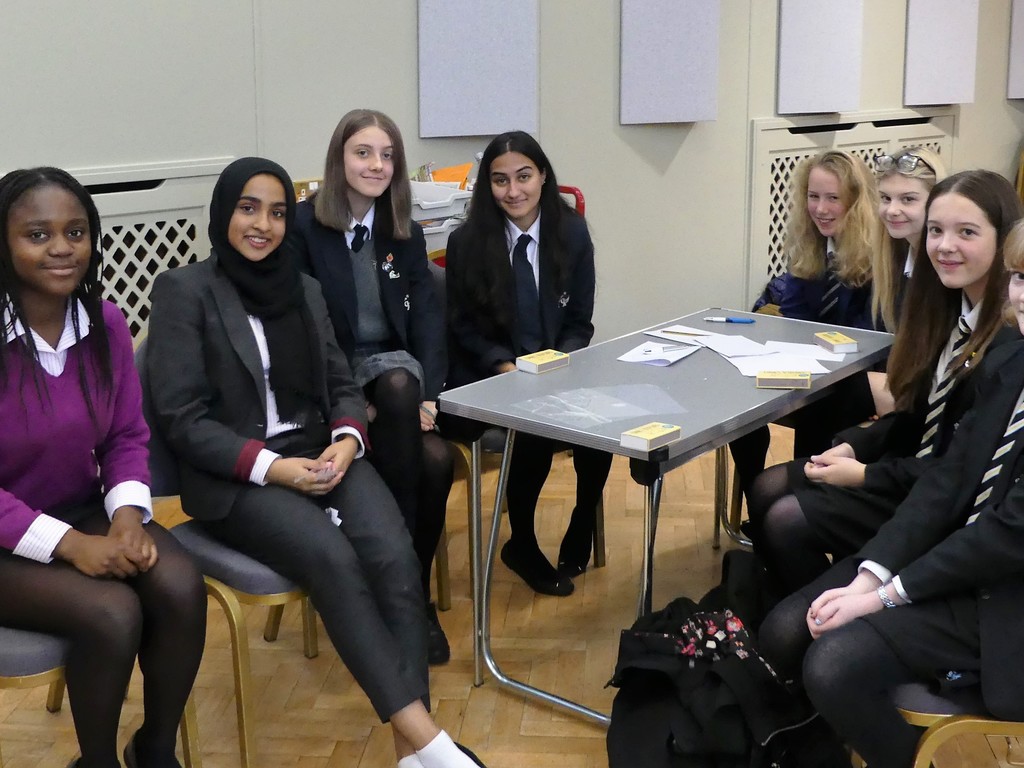 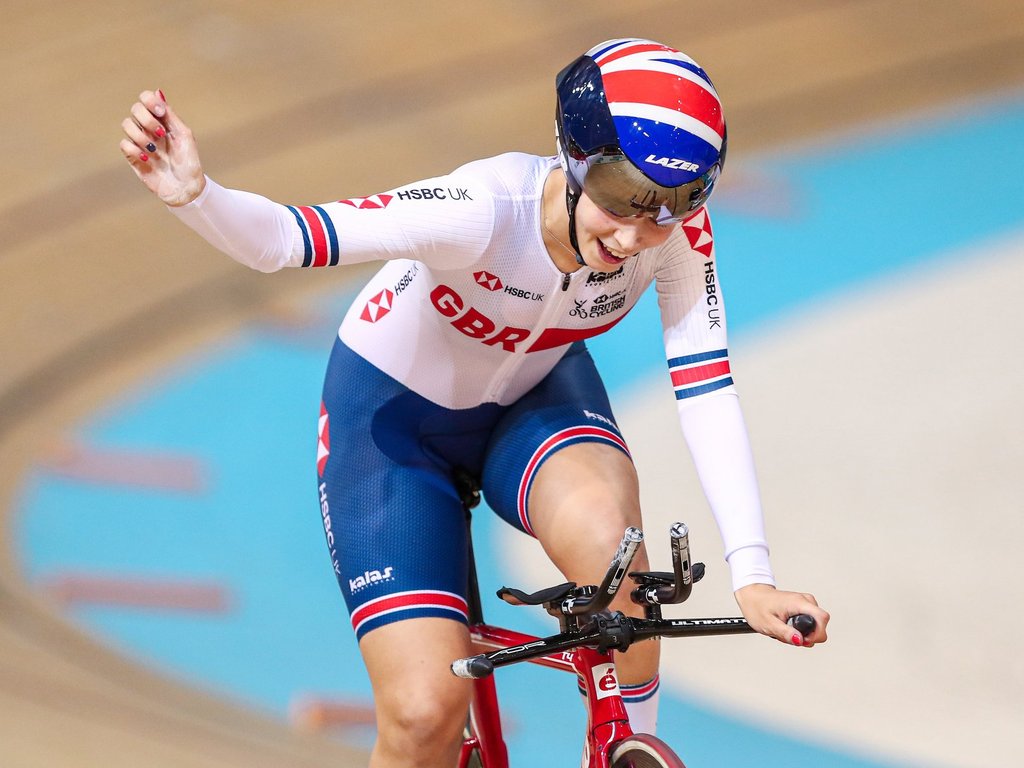 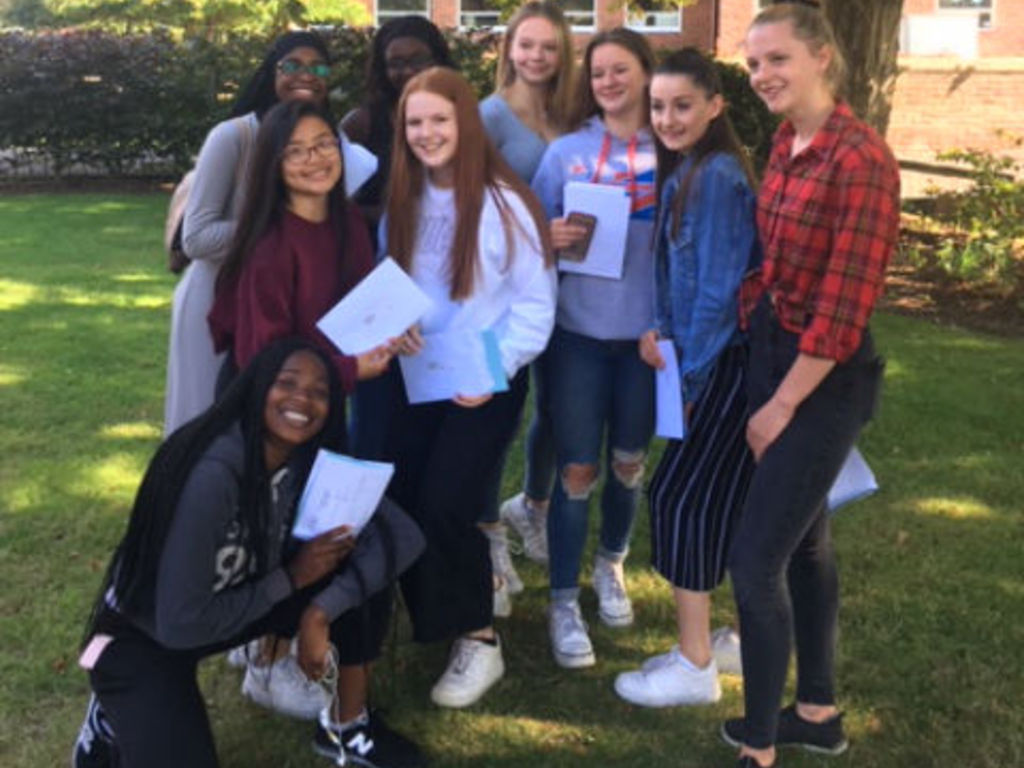