Inspired by Heathfield Old Girl Dame Vivien Duffield’s talk to current pupils last year, and with the Holocaust Memorial Day approaching on 27 January, Heathfield held their first symposium on the Holocaust last week. Local schools, Newlands and St George’s Ascot, were invited to join Heathfield pupils to discuss in groups the question ‘Why do we learn about the Holocaust?’

To aid the discussions there were three guest speakers to give different perspectives on the Holocaust. The first speaker was Dr Alasdair Richardson, an ambassador from the Holocaust Education Trust. He provided an educational outlook on the subject describing the appropriate ways of teaching such an emotionally challenging topic to ages as young as eight years old. The next speaker, a second-generation survivor, Danny Habel, gave an insightful account of his childhood and the difficult environments his grandmother had to face, addressing the effect this had on him and his family growing up. Lastly, Rosie Whitehouse, a historical research journalist, gave an enriching response into the real impact of the Holocaust on the lives of people and families. She expressed some moving stories she had heard as a journalist, emphasising the long-lasting effects on individuals, as well as societies.

Overall, Heathfield’s Holocaust Symposium enriched all pupils understanding on how and why the Holocaust occurred. By examining the root causes and consequences of the Holocaust, the symposium tackled questions about human behaviour, at the individual, institutional and societal levels, and how everyone has the responsibility to counter antisemitism, racism, and other forms of intolerance to prevent future acts of mass violence and genocide. 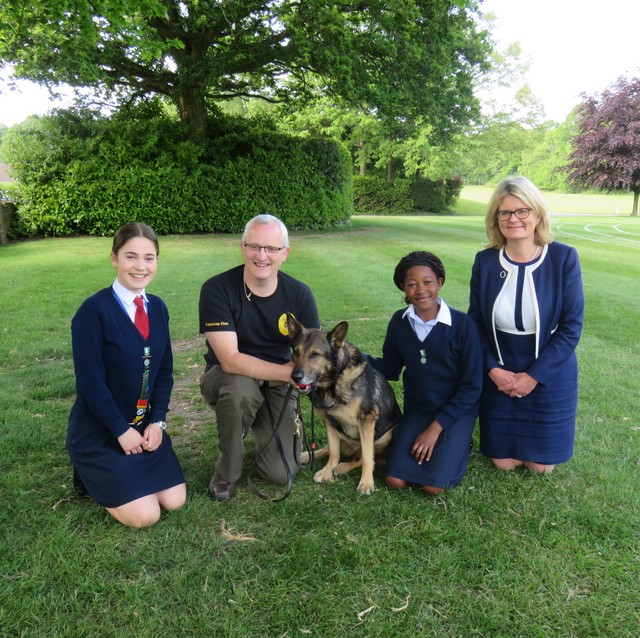 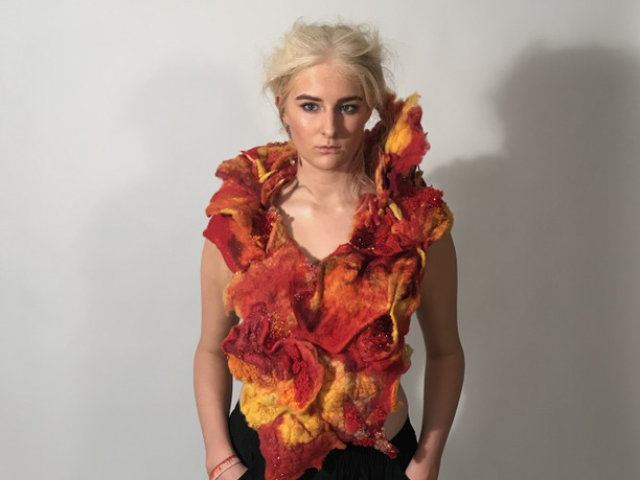 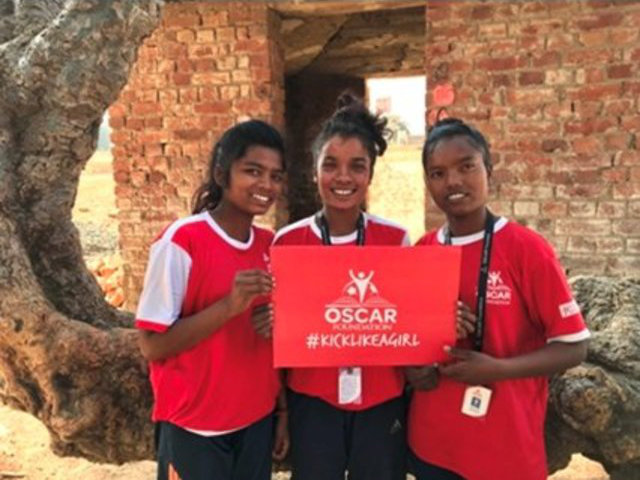 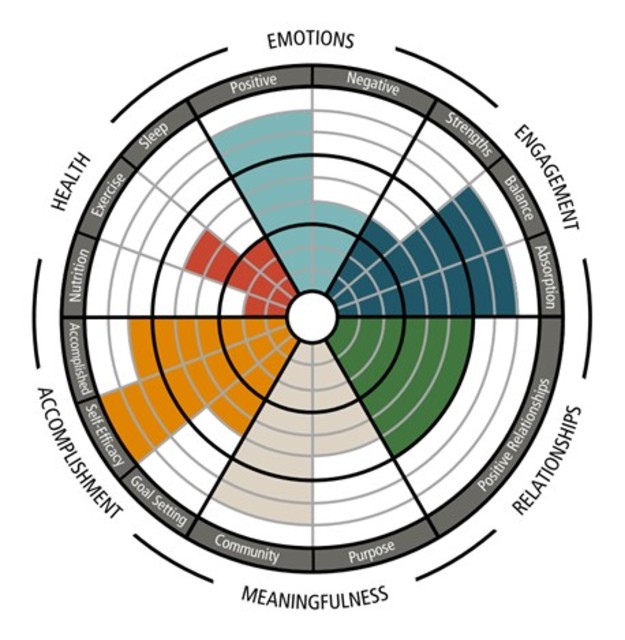