Portsmouth High School was delighted to host ten visiting primary schools for their eighth Festival of Languages. The Festival is an opportunity for the Languages Department at Portsmouth High School to share their passion for languages and to celebrate some of the languages spoken by pupils in the school. Senior School pupils joined specialist teachers in leading the sessions to teach a carousel of ten taster lessons ranging from Urdu, Russian and Mandarin to Bengali, Japanese and Dutch.

A study of macaque monkeys suggests that languages may have evolved to replace grooming as a better way of forging social ties amongst our ancestors.

‘Learning languages enriches our lives and brings us closer together,’ said Head of Faculty of Modern Languages, Mme Jane Arthers. ‘Through language we can appreciate the uniqueness of other cultures around the world. In Portsmouth we live in a multi-cultural society so we feel it is important to celebrate the diversity that we encounter every day.’

The event was for local primary and junior school pupils in Years 5 and 6 and the morning was designed to ignite a love of languages and also to celebrate the rich diversity spoken by pupils in schools across the country. Research shows that the best age to start learning a language is seven and this can help the brain to grow and develop.

The visitors had fun with a language themed treasure hunt around the school before taking part in a carousel of ten minute taster language lessons which were taught by senior girls and specialist language teachers from Portsmouth High School.

‘I’ve come to this event for many years,’ said Mrs Best from St Jude’s Primary School. ‘Every time, the pupils thoroughly enjoy themselves and are very interested in other languages spoken.’

Mr Sutch, from Arundel Court Primary School, added: ‘The morning has been so interactive and provided an exposure to the pupils of other languages, for example Japanese, that they wouldn’t normal get.’

Sophia, from Year 8, at Portsmouth High School, ran a taster session in Mandarin. ‘The girls have enjoyed their morning and I have really enjoyed teaching them. Their writing was to neat and they thought it was a little like art because of the symbols with use.’

‘I have so enjoyed going around the school and taking part in the treasure hunt to find the different flags. I have loved the different sounds of the languages and especially liked Japanese as it sounds to jolly.’

Brooke, from St Jude’s Primary school added: ‘I really liked the Russian tongue-twisters and it has been lovely hearing other languages.’

Her classmate, Boo, added, ‘I enjoyed Spanish and Japanese and it feels so satisfying to be able to speak them.’

‘I love this day,’ said Mrs Barber, a teacher at St Swithun’s Primary School. ‘The children learn so much and being able to experience different languages is so exciting for them.’

It is thought that there are 7,000 different languages spoken around the world. More than half have no written form. All the visitors had a taste of a few of those at Portsmouth High School. 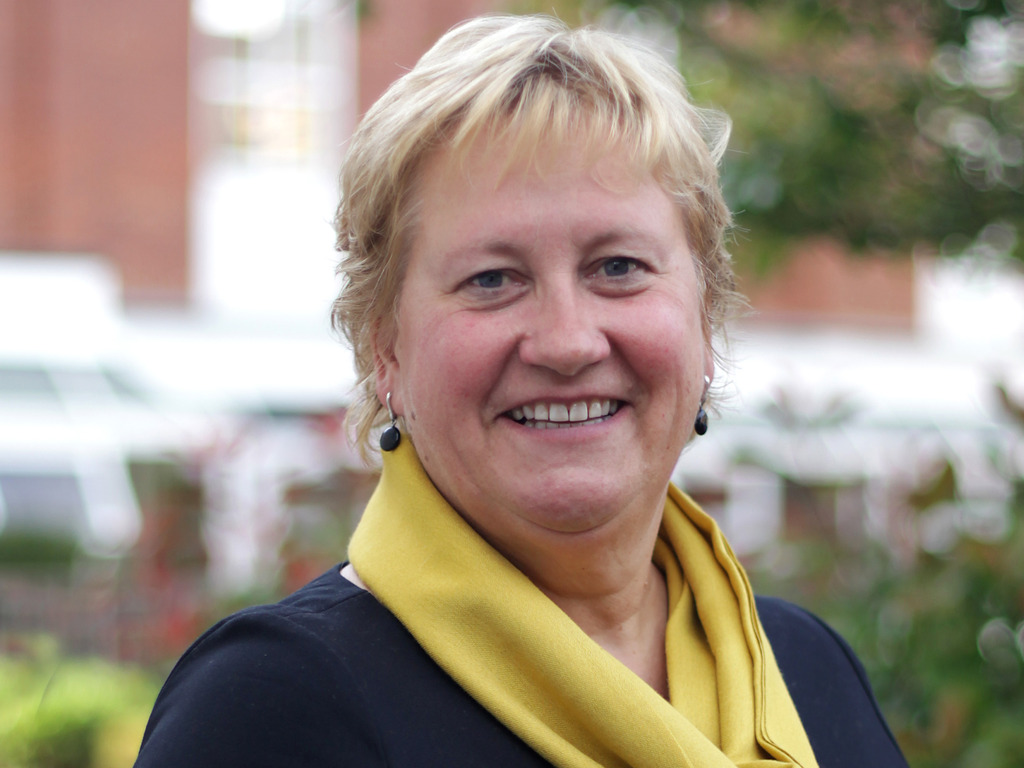 ‘We must prepare young people for a more globally-connected future’ 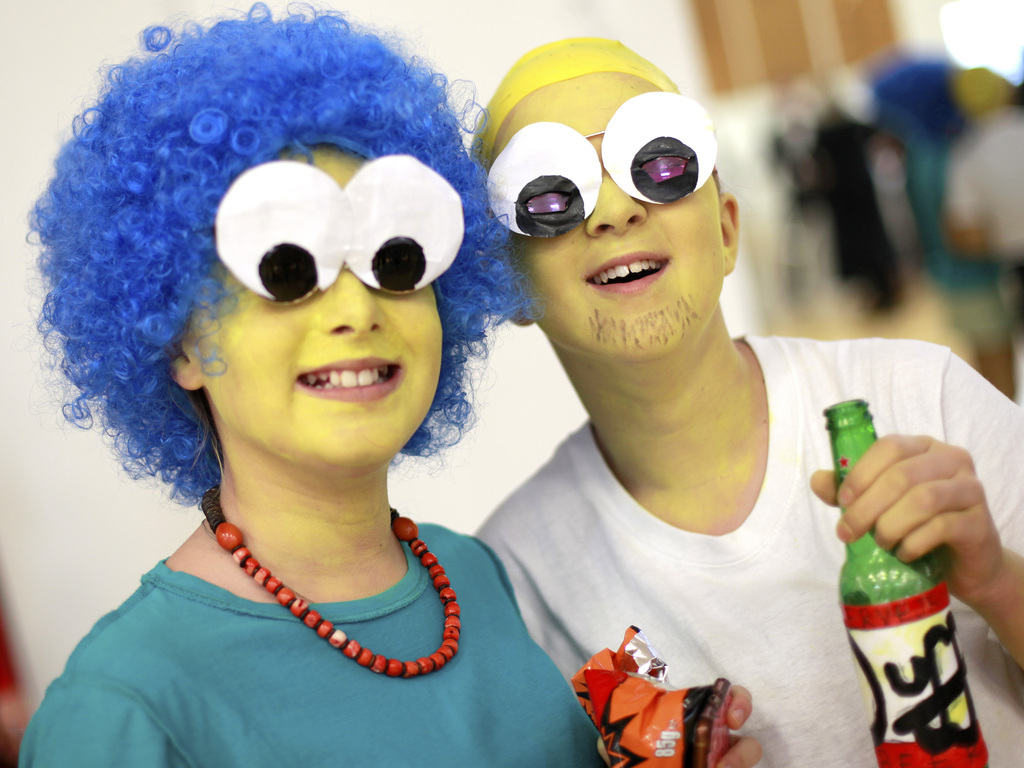 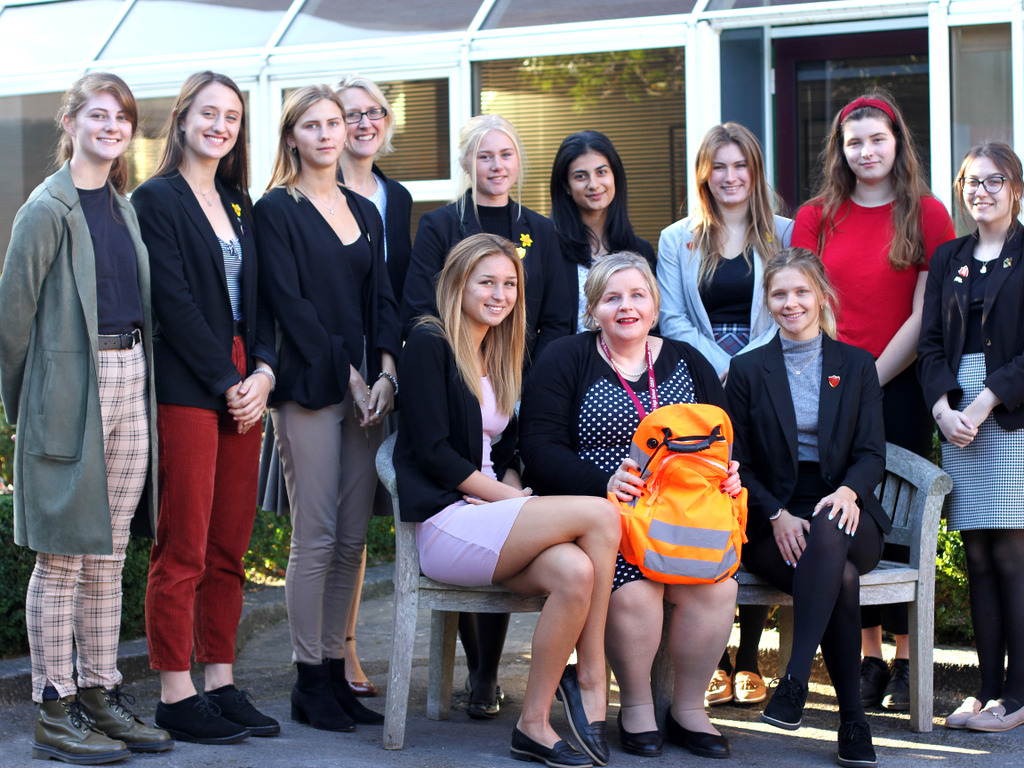 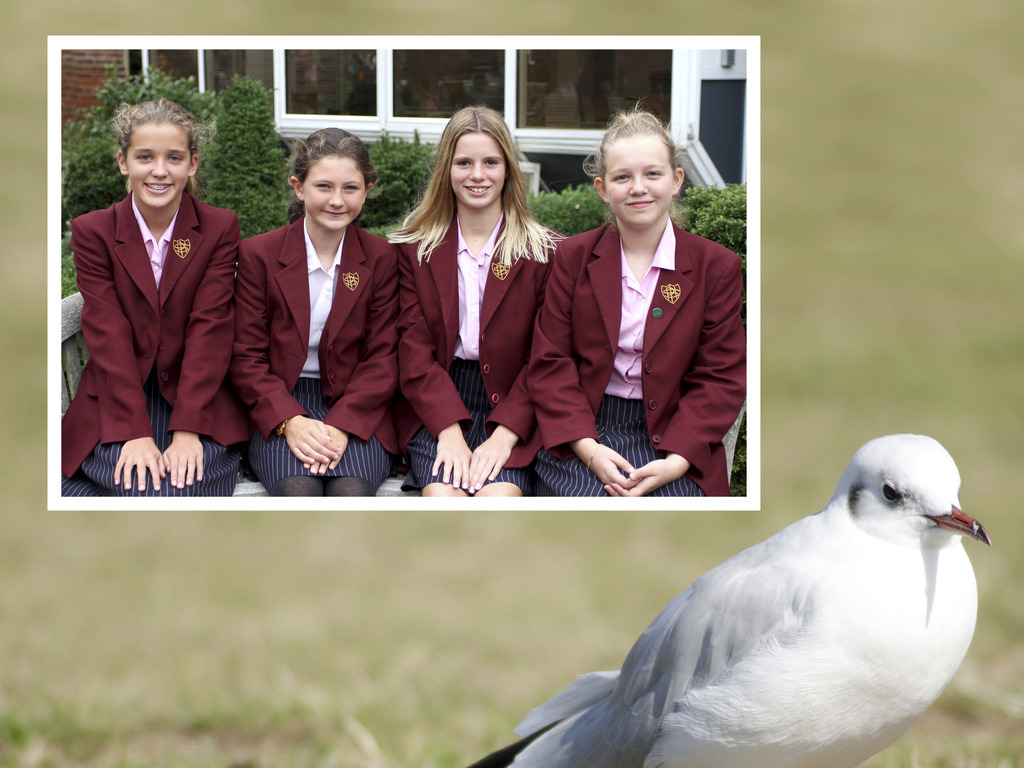