The Royal Senior School was very fortunate to be visited by The Right Honourable Sir Roderic Lyne KBE CMG on Monday 27 January when he delivered the first Royal Lecture of 2020.

Sir Roderic has a wealth of knowledge and experience from working as a diplomat for over thirty years with the Foreign Office. Students and staff were lucky enough to hear him talk about the highlights of his career as British Ambassador in Moscow and Private Secretary to former Prime Minister, John Major.

Isabel Benson, Head Girl, said, “It was fascinating to hear a diplomat’s account about life inside Soviet Russia and how life changed after the fall of the Communist system under Mikhail Gorbachev. Sir Roderic was also able to provide some experience-based insight into the current modern political climate, and included anecdotes about his first meeting with Vladimir Putin and also how he managed to persuade former Foreign Secretary Lord Carrington to tell a funny joke!” 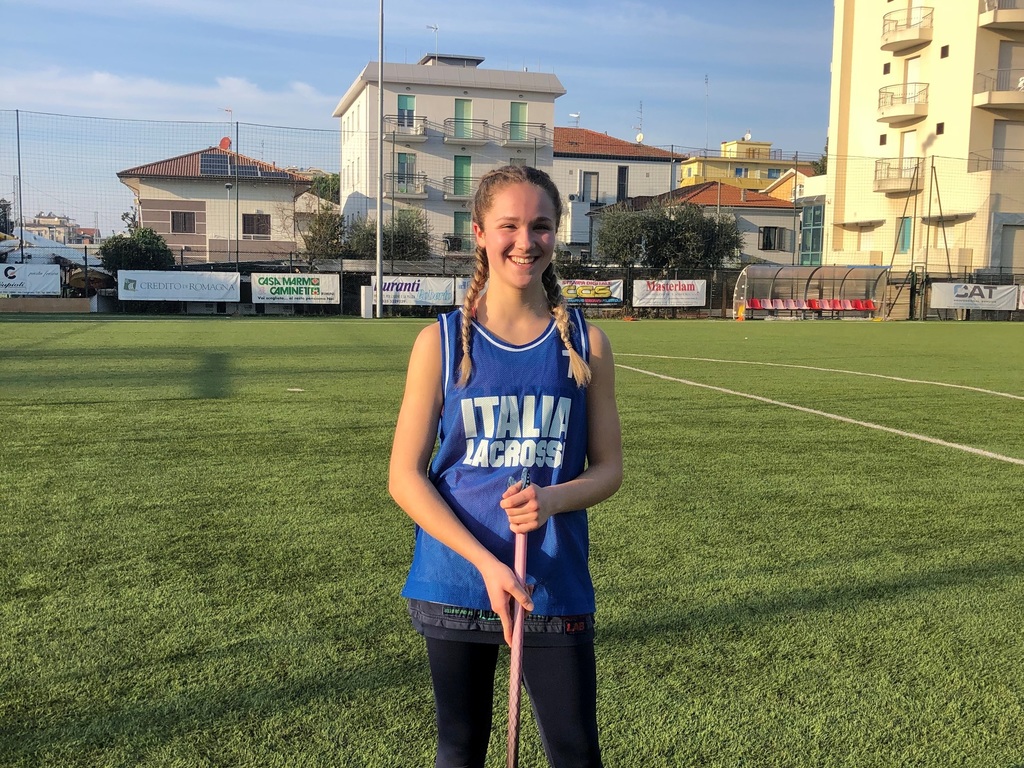 “We must prepare young people for a more globally-connected, globally-aware future”