Berkhamsted School have been named as the third best independent school by School Sport Magazine. The national publication ranked each school based on 20 different sports and 120 national competitions throughout 2019.

It was a memorable year, with Berkhamsted qualifying for the national finals in three age groups for Netball, well as being crowned National 1st XII Lacrosse Champions for 2019. Six other age groups also competed at the National Lacrosse finals with four reaching the semi-finals and beyond.

There was further success on the Rugby and Football pitches with the 1st XV reaching the later stages of the National Champions Trophy and the U11 Football side being crowned IAPS National champions for the first time in the school’s history.

Of all the school’s named by School Sport Magazine, from Sedbergh in Cumbria to Millfield in the South West, Berkhamsted are the only Hertfordshire based school in the top 30.

Berkhamsted fielded in excess of 220 teams in 2019 across 19 different sports ranging from Cricket to Cross Country, Gymnastics to Golf. Every pupil has the opportunity to represent the school at sport and participation rates across all age groups are extremely pleasing.

While studying A Level maths, economics and psychology Maddie Beckworth captains the title winning Lacrosse team and plays Netball for the first XII.

She said “2019 was a fantastic year of sport for Berkhamsted, I believe the main reason for this was the incredible sportsmanship which all pupils showed at all levels of sport throughout the year making school sport incredibly enjoyable as well as rewarding. This allowed all pupils, regardless of their ability, the opportunity to enjoy the benefits of sport.

“Netball and Lacrosse has had a great year and I think the reason for this is the staff, who dedicate their passion and expertise throughout the year, providing all pupils with the determination and drive to reach their team and personal goals. Being a part of this motivated culture has meant success is truly apricated and provides everlasting memories.”

Maddie is also one of 124 Sixth Form students to complete Gold Duke of Edinburgh and participated in a programme to learn business consultancy skills. These experiences, together with her academic achievements give her a great chance of success in her university applications to Exeter and Bath.

Director of Sport David Gibson said “We are absolutely delighted to feature in the top three of the rankings following such an amazing year of sport at Berkhamsted. This has been a real team effort and great credit should go to all the dedicated pupils, staff, coaches and ground staff.”

“We aim to provide every pupil with a positive experience of sport and physical activity during their time at Berkhamsted and hope that they enjoy in participating in the sports that they love.” 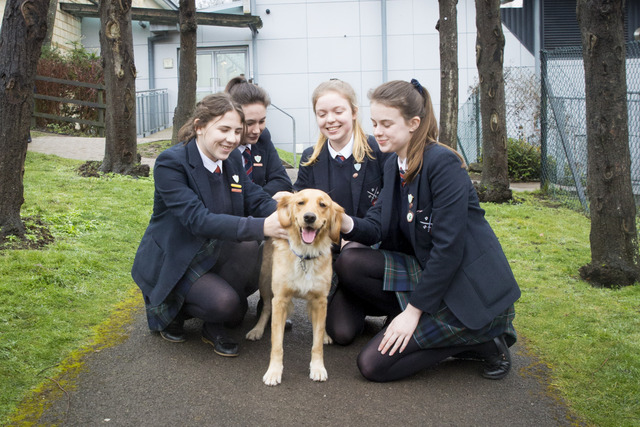 Pupil wellbeing at the forefront of new Berkhamsted school initiatives 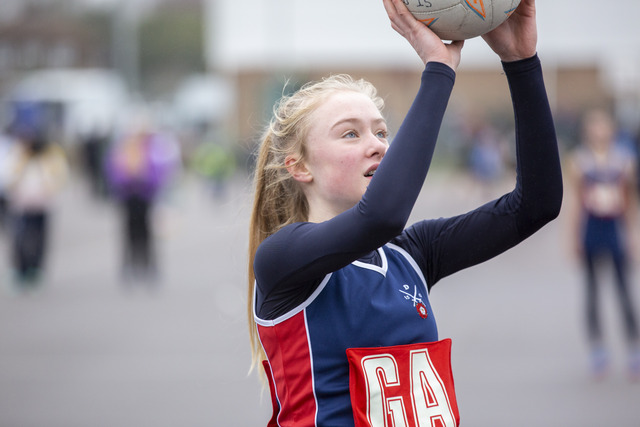 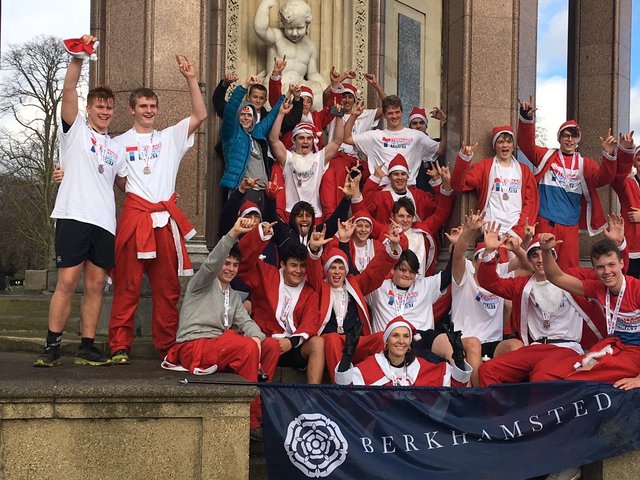 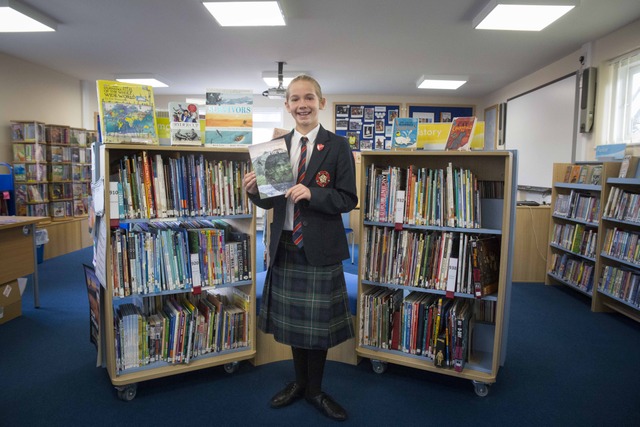