The ‘Celebrating Partnerships’ event, hosted by the All-Party Parliamentary Group (APPG) on Independent Education on Tuesday 11 February, recognised the diverse range of ways in which schools from different sectors work together to create learning and development opportunities for all pupils and staff involved. Projects include subject support in maths, science and modern foreign languages; teacher training; setting up and sponsoring new state schools; and careers and higher education workshops and advice.

Guests were presented with copies of a report published by the ISC entitled Celebrating Partnerships, which showcases just a handful of the many meaningful partnerships that exist today including the fact that one in ten staff at Bolton School act as governors at state schools. The School engages extensively with local primary and secondary state schools on many levels and through a range of events. In the last few weeks alone the school has hosted a Maths Challenge for Year 5 children, a Physics Olympics for Year 9 pupils, an Oxbridge Conference for Year 12 students, a DT workshop for secondary pupils, a lunchtime talk with Ryan Giggs and evening enrichment lectures by Raynor Winn and Miranda Krestovnikoff. Other big events in the school calendar include the hosting and organising of the Bolton Children’s Fiction Award, the Football Festival for Years 3-6 girls and boys and a biennial Careers Fair.

After the event, Miss Hincks, Headmistress of the Girls’ Division, said: “It is always a privilege to spend time with Paul and Mike who are so committed to education in Bolton. I very much enjoy working with the Bolton Impact Trust, as I did when I worked as a Governor for Smithills. Schools are stronger when they work together and partnerships between state and independent schools are extremely beneficial to all.”

Julie Robinson, ISC chief executive, said: “Working with the Department for Education, we have been making huge strides to develop and strengthen partnership projects between independent and state schools, which benefit tens of thousands of pupils every year.

“Collaborating with local communities and other schools is part of the very essence of our schools. We know that when carried out effectively by schools choosing to work together voluntarily to achieve clear and specific aims, partnership projects have the potential to unlock new educational experiences for all involved.” 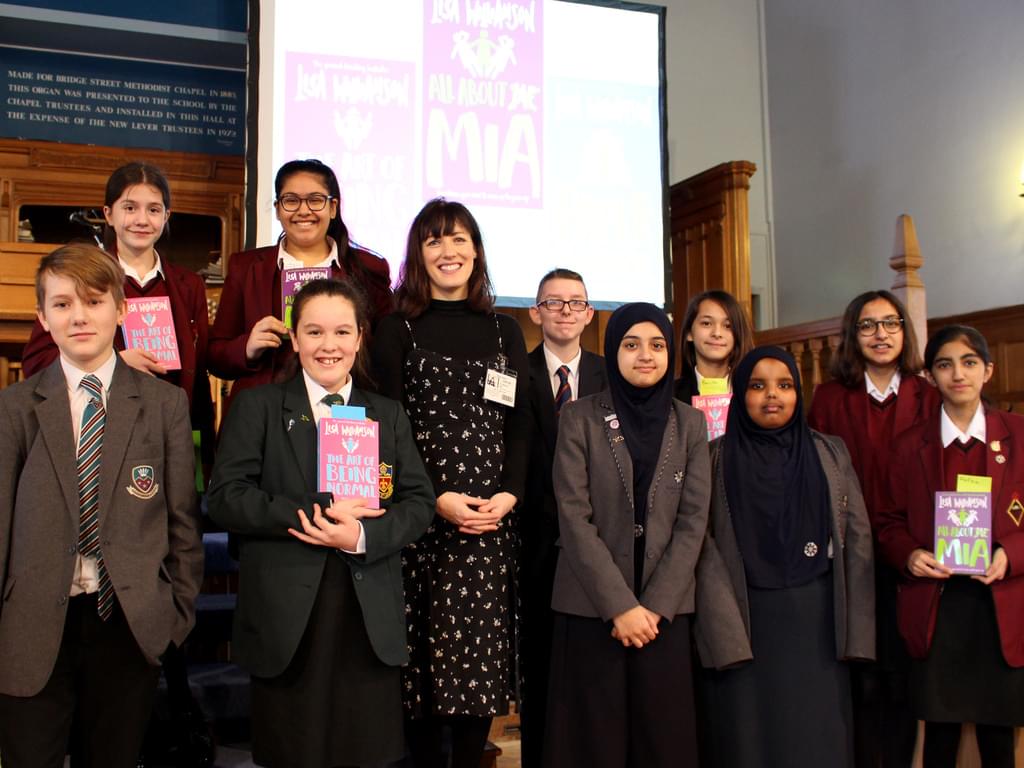 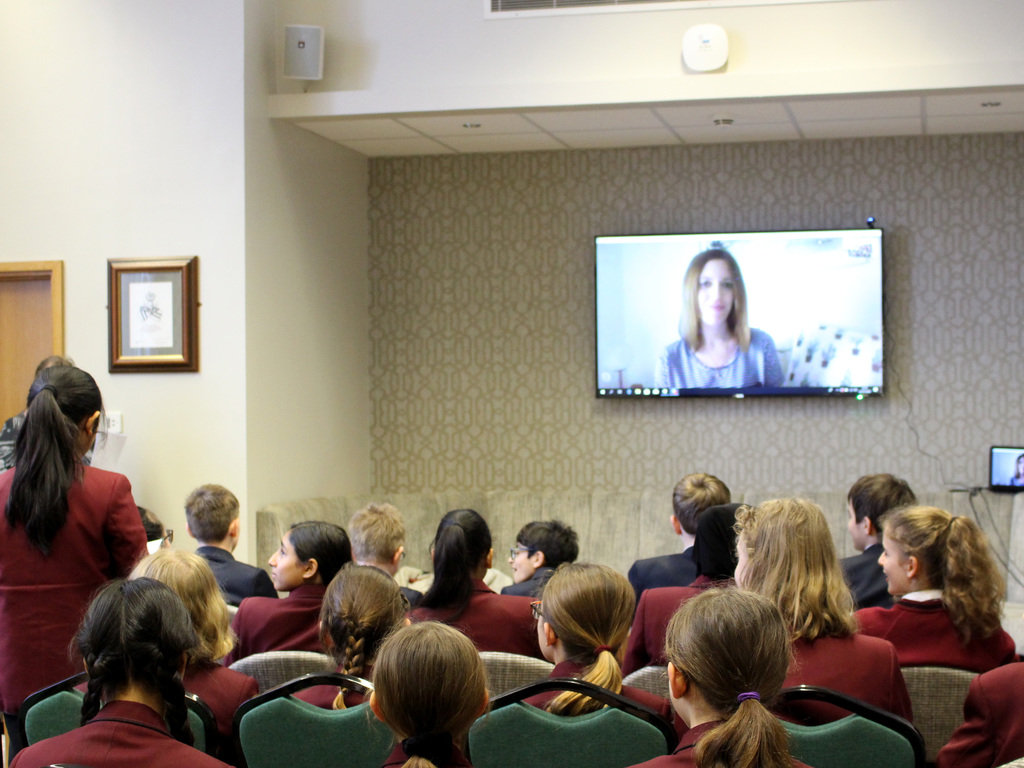 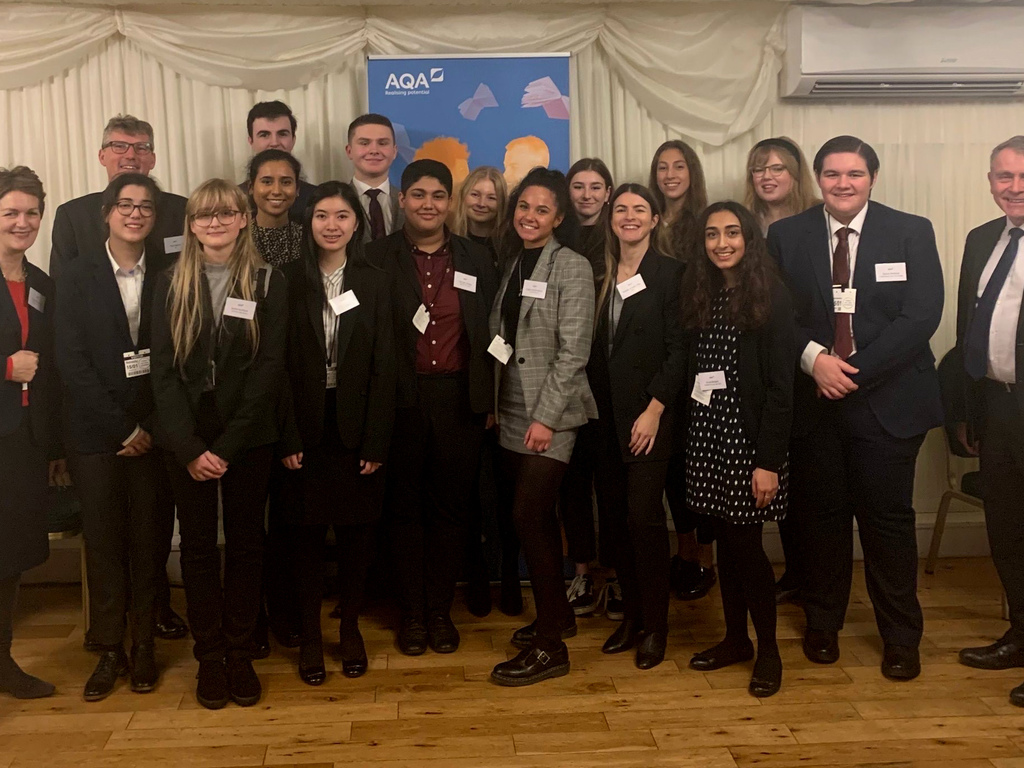 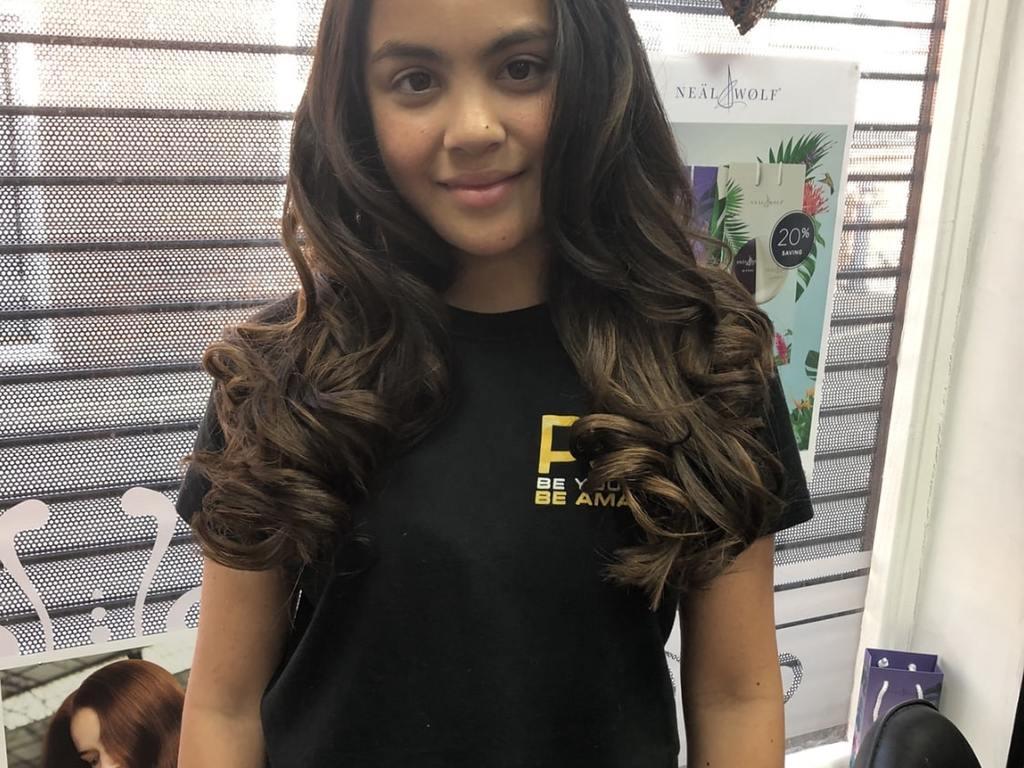