A Year 8 pupil from The Queen’s School will put her linguistic skills to the test in the final round of the British Council’s Mandarin Speaking Competition in London on 5 February.

Now in its sixteenth year, the Mandarin Speaking Competition is organised by the British Council and aims to build interest in Chinese language and culture. Pupils from 43 UK secondary schools will participate in the final round at the Victory Services Club in London.

Charlotte will compete in the Individual Language Ability section, giving a two-minute speech in Mandarin and answering some additional questions in the language.

Ms Lucy Whittam, Head of Mandarin said: “At Queen’s we value greatly the importance of language learning and in particular the opportunities studying Mandarin provides for our pupils. Queen’s is a designated Confucius Classroom, officially recognised for its excellent work in promoting the study of Mandarin. In addition to our own girls studying Mandarin, we also offer children from local primary schools the opportunity to learn the world’s most widely-spoken language with a weekly after school club.

“The Mandarin Speaking Competition provides an opportunity for our girls to put their language skills to the test and be inspired to continue studying Mandarin to a higher level and I am so pleased Charlotte will be competing in the final!”

As the most spoken language in the world, Mandarin is recognised as a valuable skill for young people in the UK to acquire. 77 per cent of British business leaders surveyed in 2018 saying that speaking Mandarin will give school leavers a career advantage. Research by the British Council has found that Mandarin is the second most important foreign language for the UK’s influence on the global stage.

Shannon West, Principal Consultant Schools – Modern Foreign Languages at the British Council, said: “Reaching the final round of this competition is a huge achievement and testament to the effort that Charlotte has put in. Mandarin is one of the languages that matters most to the UK’s future prosperity and it’s vital that more young people have the chance to learn this valuable language, which opens up exciting study, travel and work opportunities in our increasingly interconnected world.” 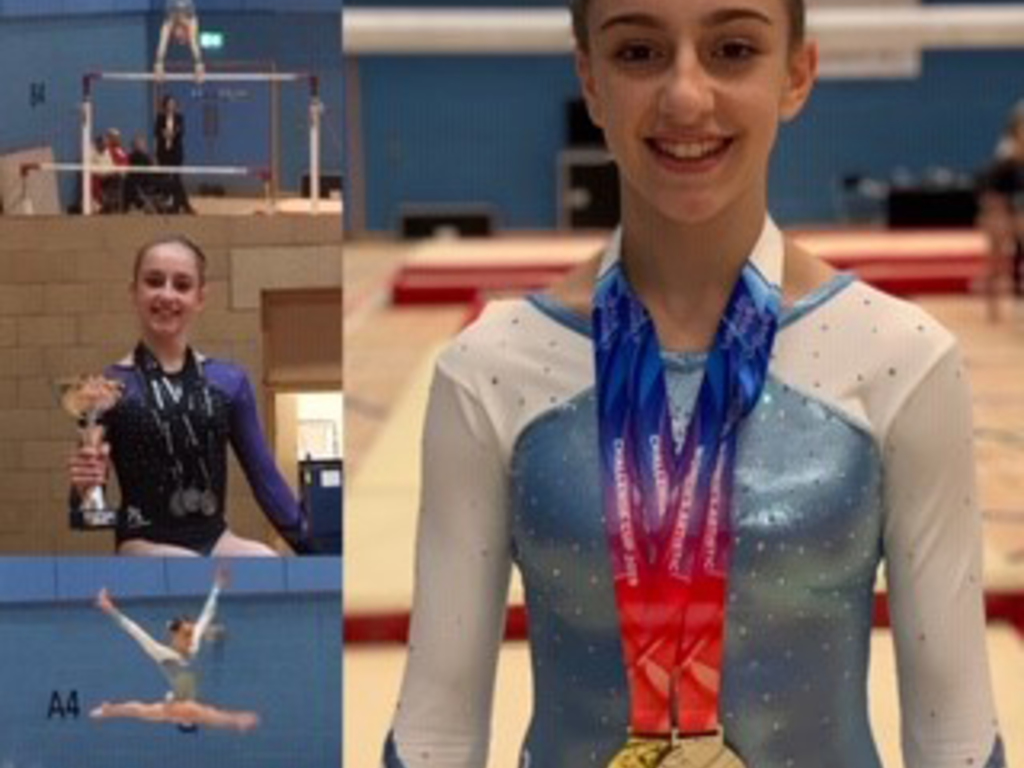 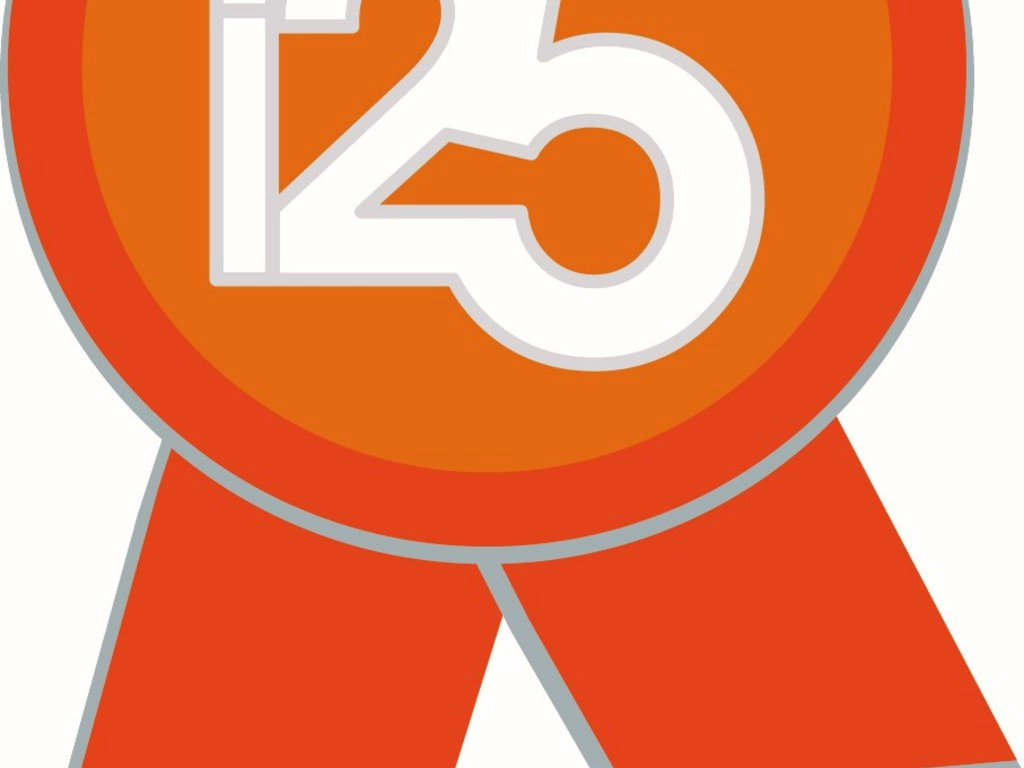 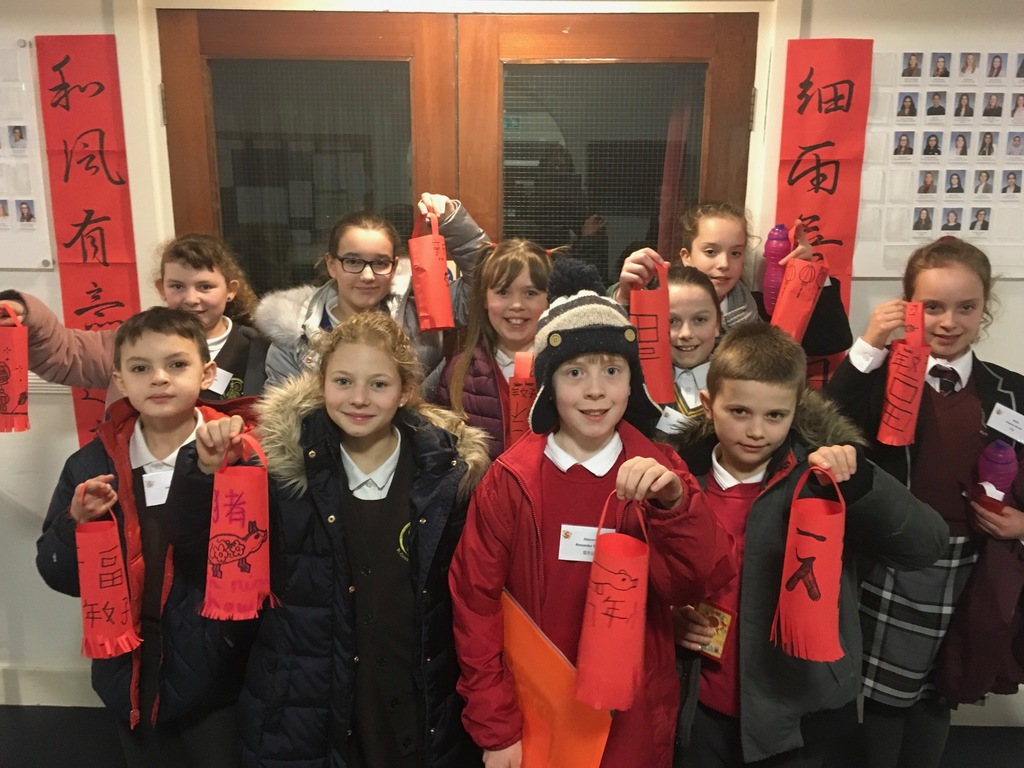 Igniting a love of languages – Outreach at the Queen’s School 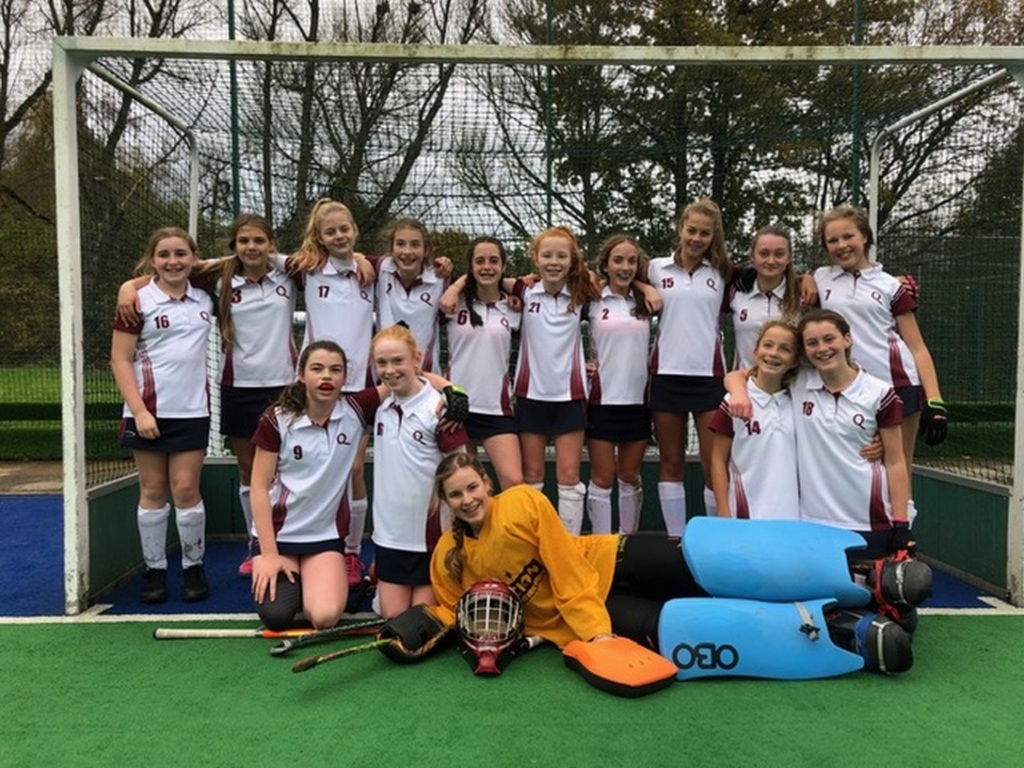