Congratulations to the group of Gifted and Talented Year 8 linguists for coming Runners-Up in the ‘Love Languages Competition’ held at City of London Freeman’s School on 14 February.

Our girls beat stiff competition from a number of local schools from both the Independent and Mainstream Education sectors. Students had given up a number of their breaks to rehearse and the Modern Foreign Languages Department would like to thank the girls for their efforts and hard work. 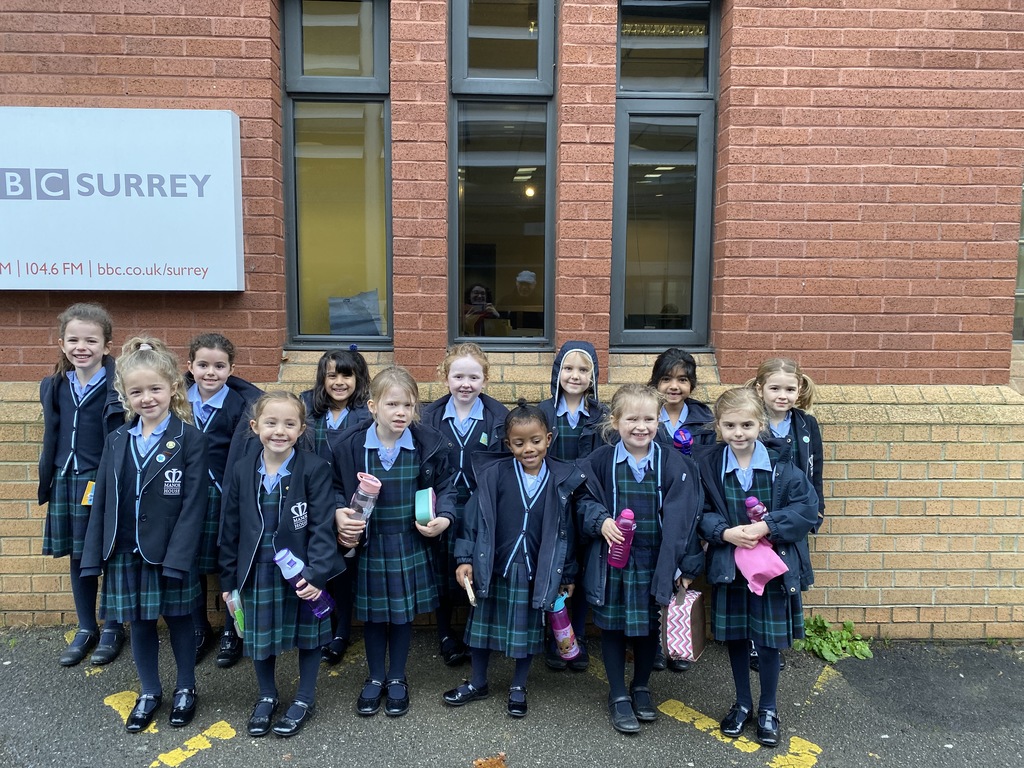 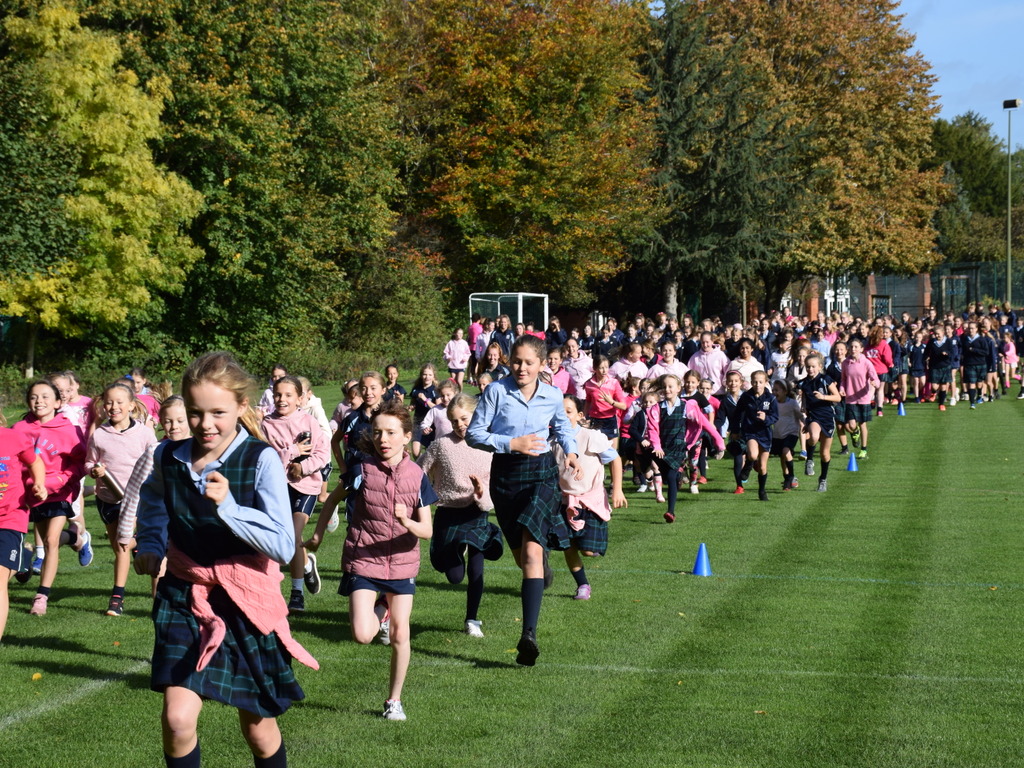 Whole School Runs for ‘Race for Life’ at Manor House 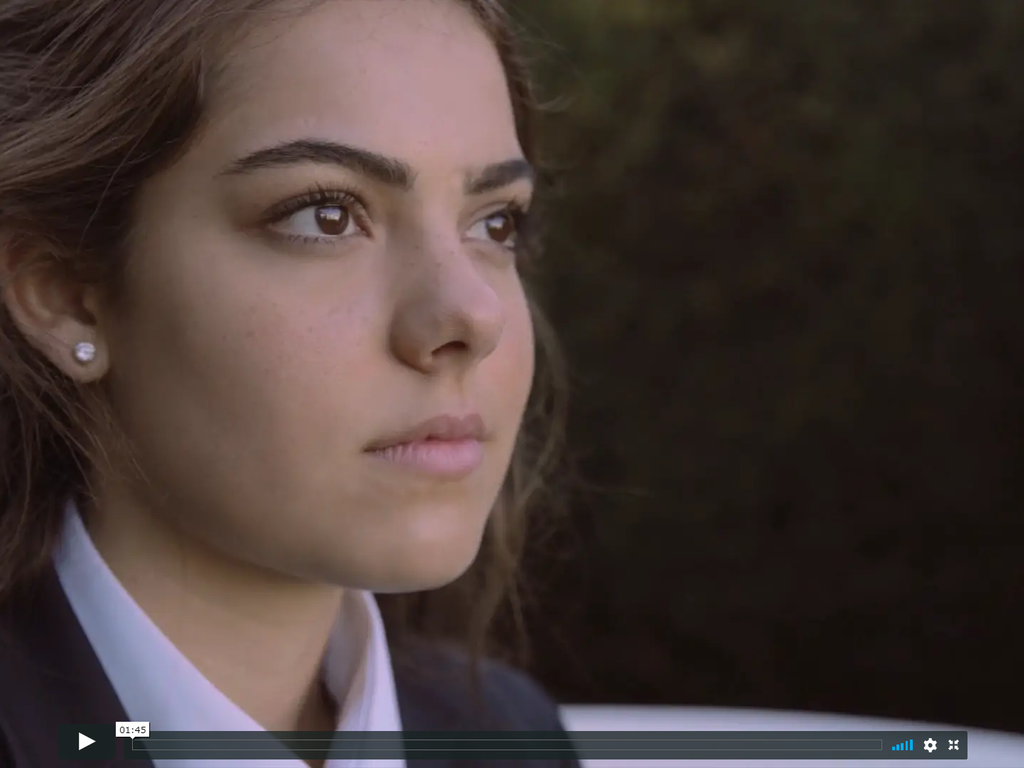