Ros Johnson, Head of Academic Drama at Sherborne Girls, was placed in a different kind of spotlight last week when she became the first female Liveryman of the Worshipful Company of Dyers – an institution which has existed for 550 years. She was formally inducted into The Company at an event held at The Inn Keepers Hall, in London, on Wednesday 5 February.

The Worshipful Company of Dyers can trace its roots back to 1188 when it is recorded as a guild, overseeing the dyeing industry in London. It first became a company by Royal Charter granted by Henry VI in 1471.

Nowadays, the Dyers’ Company, which is preparing to celebrate the 550th anniversary of the granting of its charter, has only a minority of Liverymen who are involved in the dyeing industry.

Its main focus is charitable activities and this year the Company has awarded grants totalling £650,000. The majority of these grants go to schools and universities, along with a wide range of other causes.

There are currently 139 Liverymen in the Company and you can only become a Liveryman by invitation.

Ros said: “I am so honoured to have been invited to be the first female liveryman of the Worshipful Company of Dyers. It has a long and distinguished history of charitable work. I am looking forward to meeting fellow liverymen and, as a teacher, I am proud to be able to offer my skills and expertise to the schools and universities that the charity supports.” 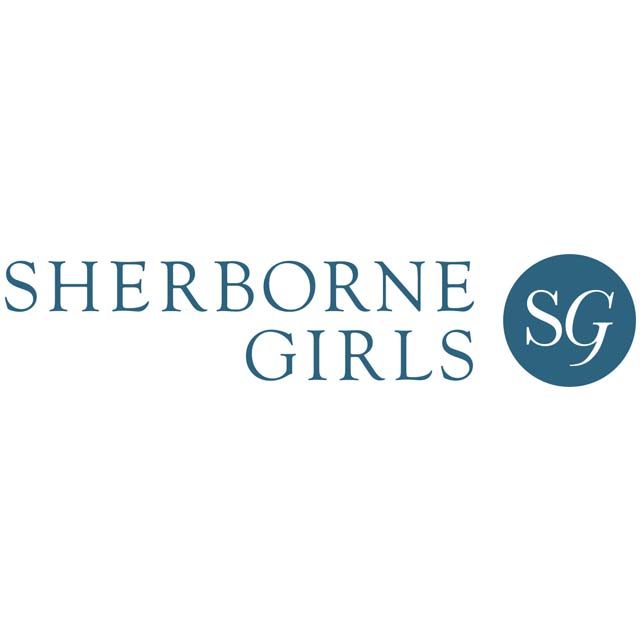 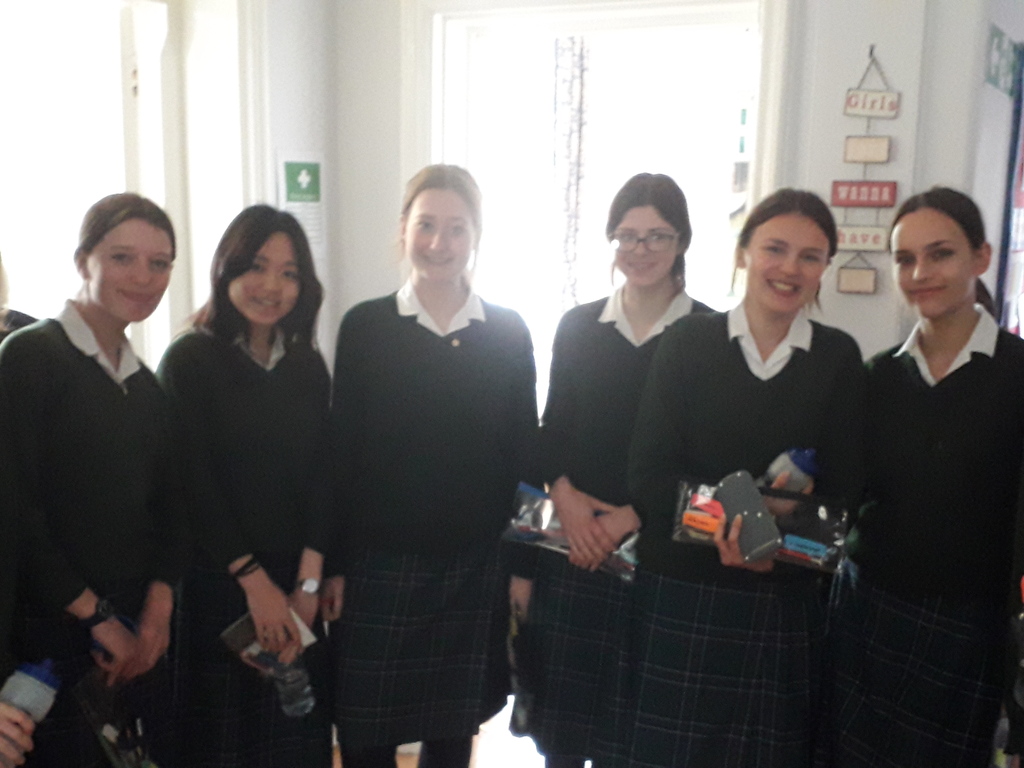 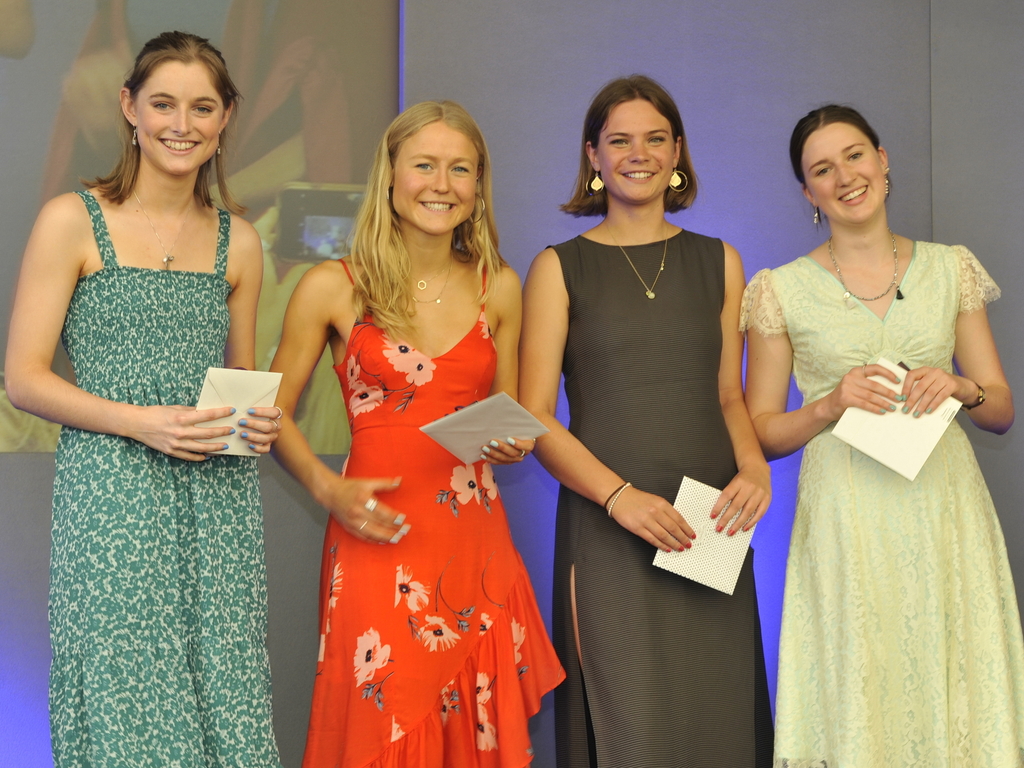 A Level Celebrations at Sherborne Girls 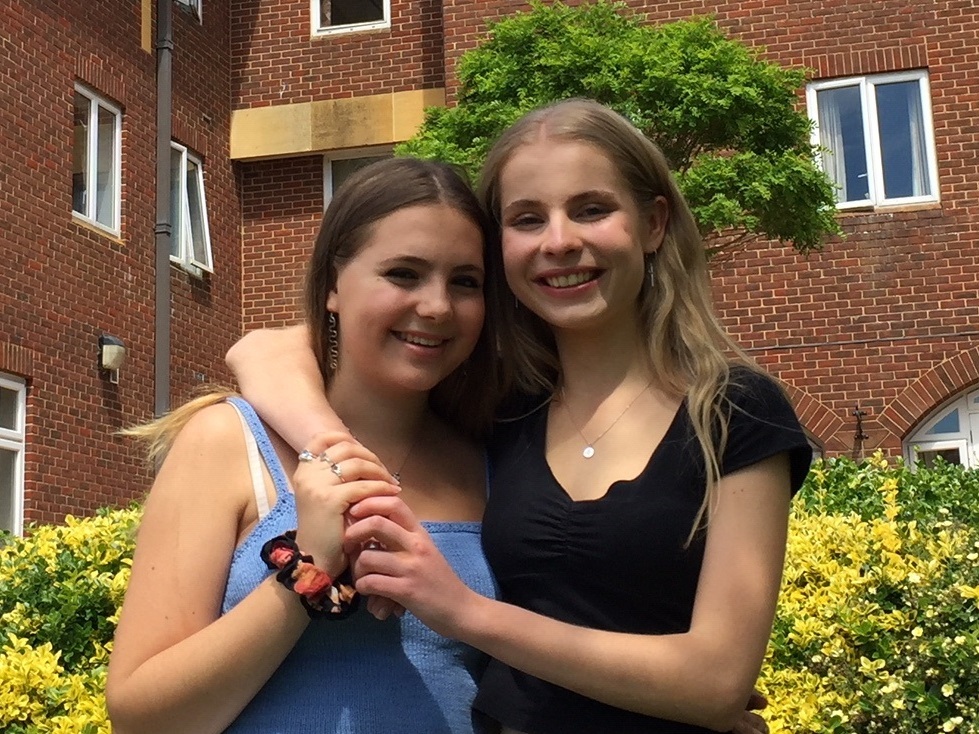 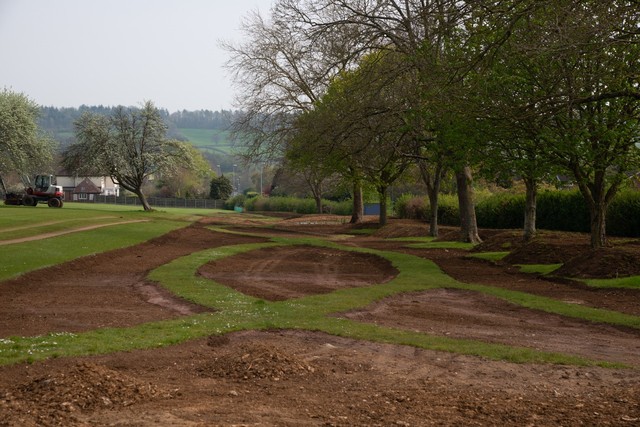