Playing the position of goal attack, Sophie, from Winchester, was part of the St Swithun’s netball team that reached the final of a national cup competition last year. She also plays regularly for her club team Weston Park Blades and for Superleague franchise Surrey Storm.

One of the youngest players in the England U17 squad, Sophie earned her place following an impressive trial with the England netball academy. She says “I am so excited to play netball for England. It has been a goal of mine for a long time, and I am looking forward to the challenge of international competition”.

Head of netball at St Swithun’s school, Kelly Drew, says “We wish Sophie the best of luck representing England. She is a role model for anyone looking to play netball at a senior level with her dedication and commitment to the sport”.

England take on Wales, Northern Ireland, Scotland and Switzerland in a bid to win gold at the Netball Europe Championships which take place in the Welsh town of Ebbw Vale between the 6th and 8th March. 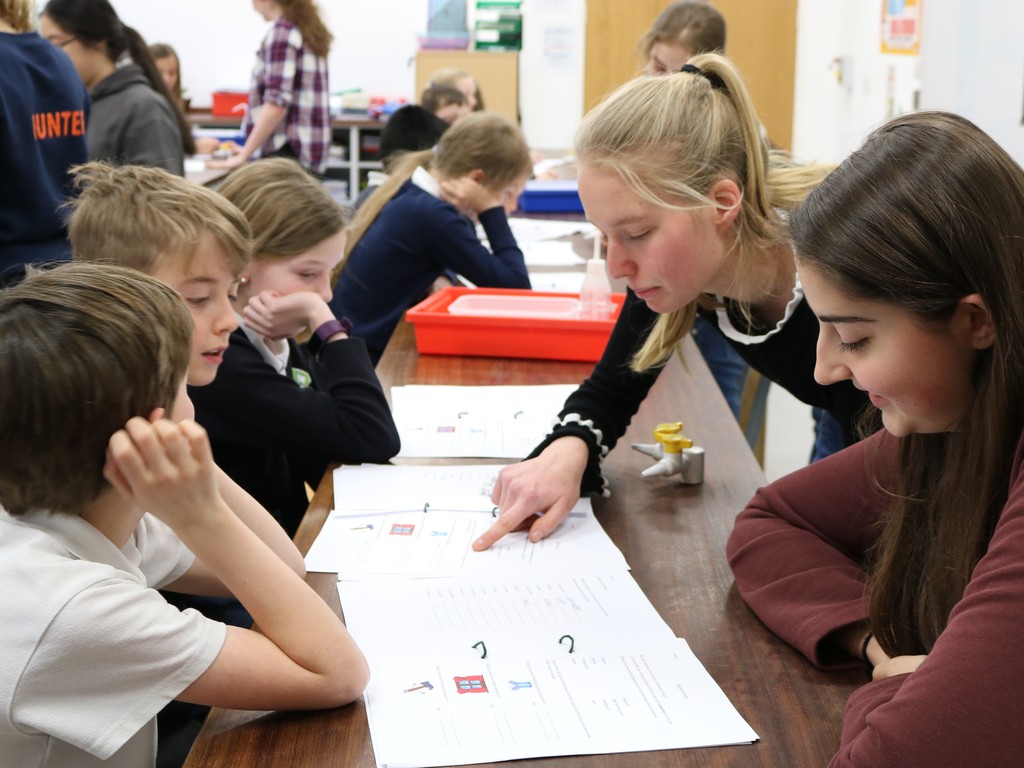 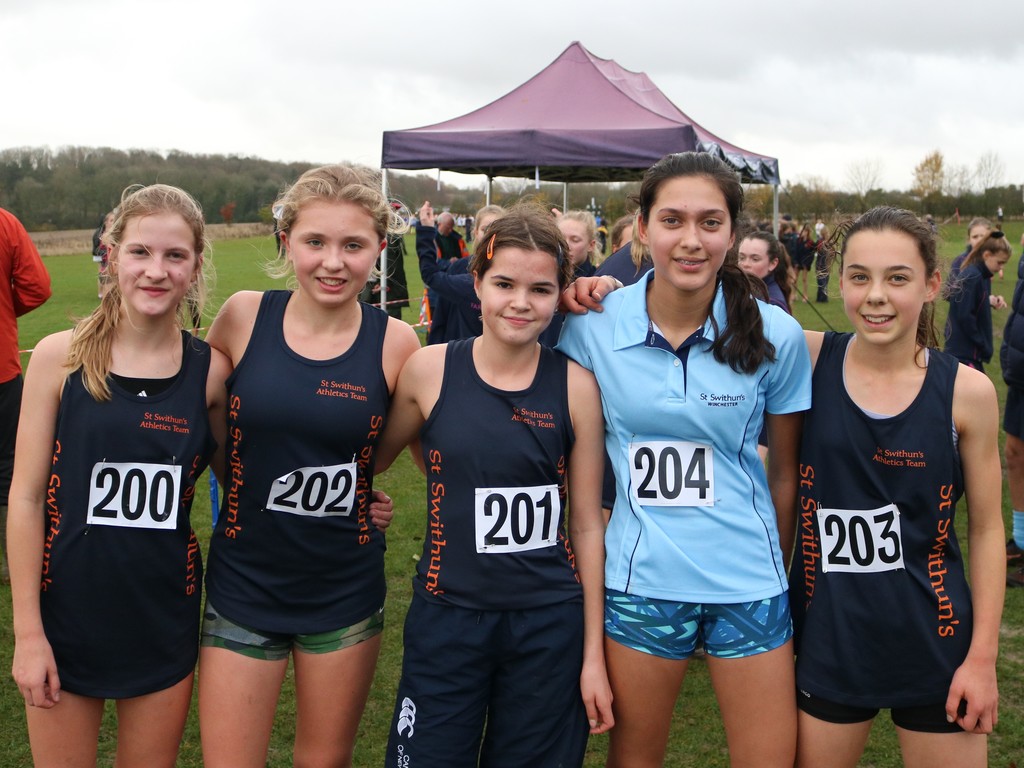 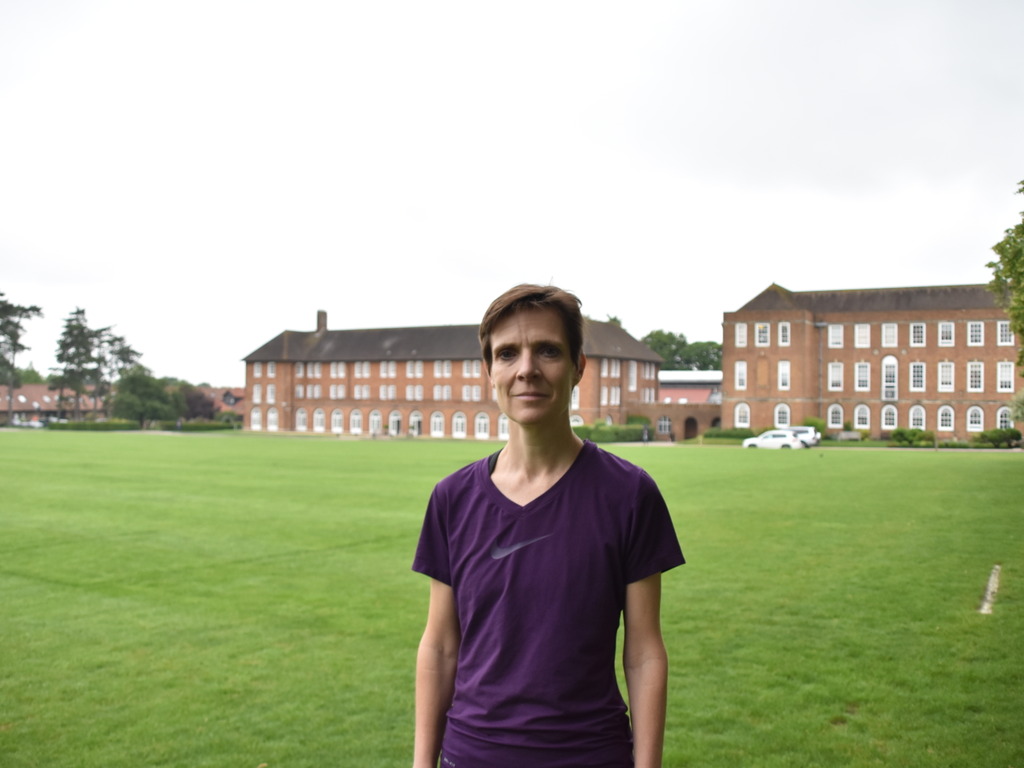 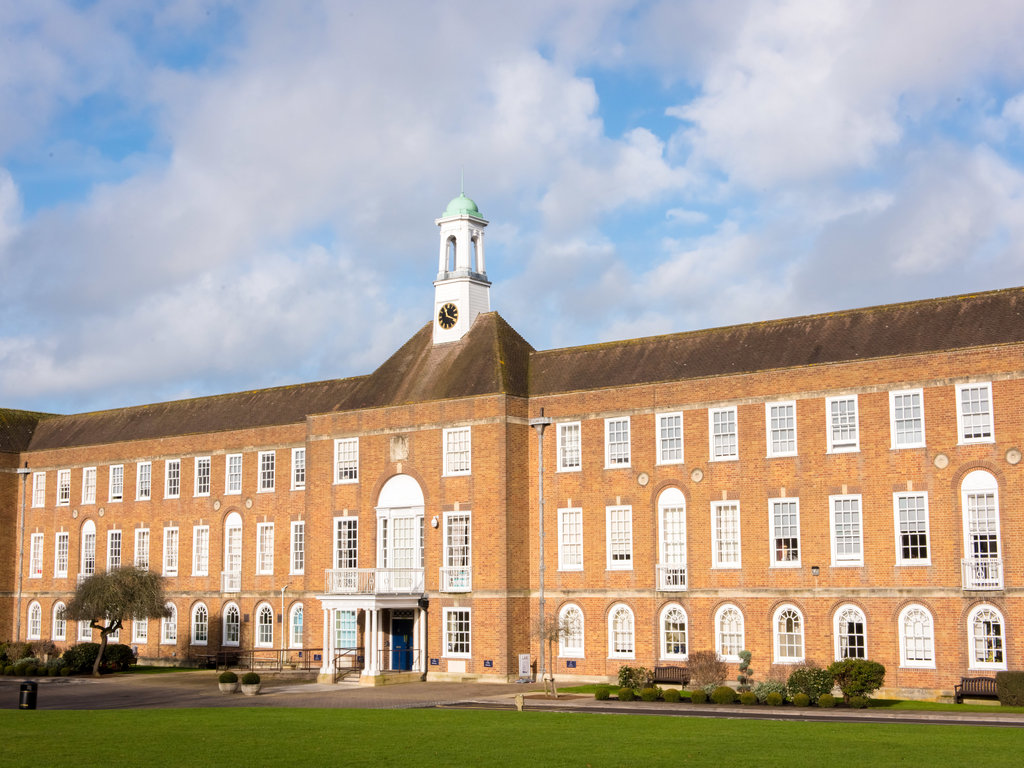