A Whole New World’ of song and dance at Downe House

Six prep schools and 120 girls took part in a morning of acting, singing and drama workshops exploring the themes of the story of Aladdin. The girls were split into six groups, each of which learned one of the Aladdin songs and the choreography for a dance routine in the intensive sessions with the Downe House Drama and Dance teachers. An Aladdin-themed lunch featured Genie Medley stuffed peppers, Magic Carpet Ride lasagne and Prince Ali’s perfect potatoes thanks to the Catering Department. After lunch, everyone came together for a full technical rehearsal before parents arrived for the afternoon performance.

Director of Drama and Dance, Mrs Kirsty Richardson said, “All the girls were full of energy and enthusiasm and we were so impressed by how quickly they learned the lyrics and the dance routines. They worked very hard in their morning workshops which meant that the show came together very well and once they got on stage in front of their audience, their confidence and ability shone through. It was an action-packed day and I think that it was a fun and valuable experience for them all.” 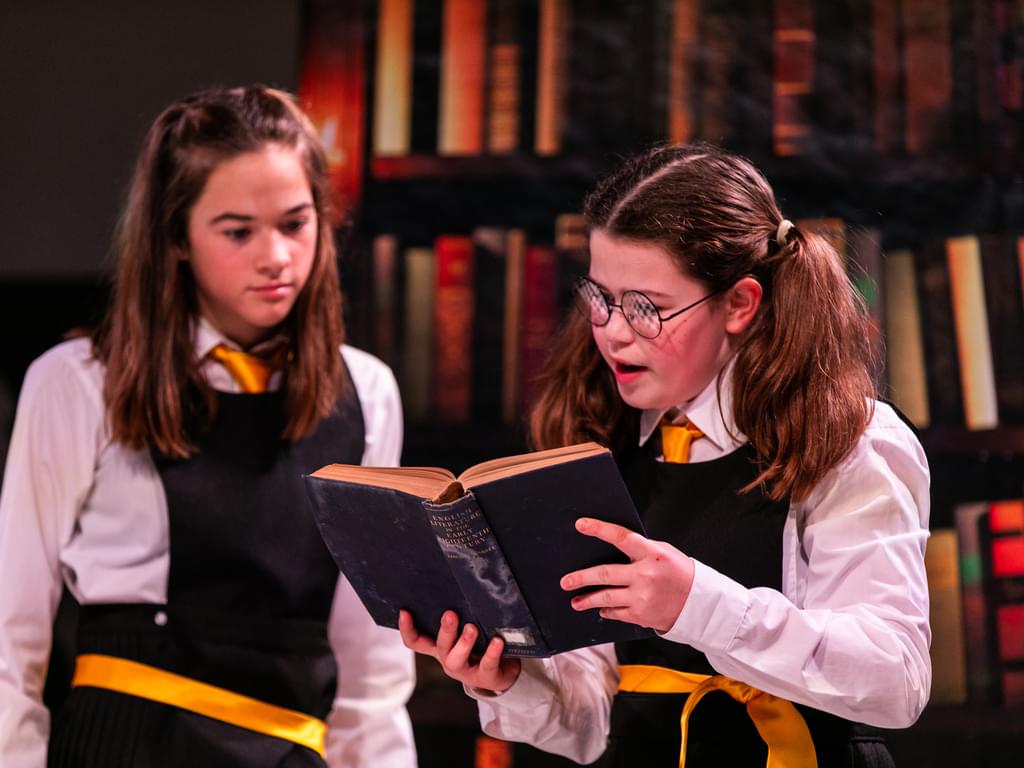 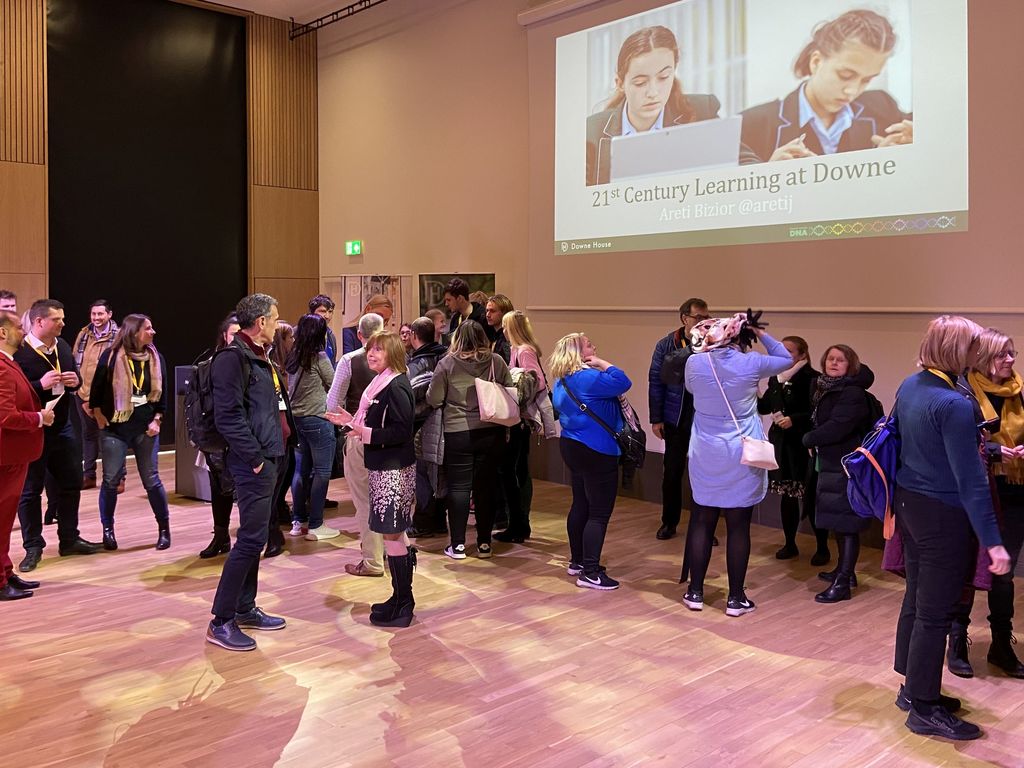 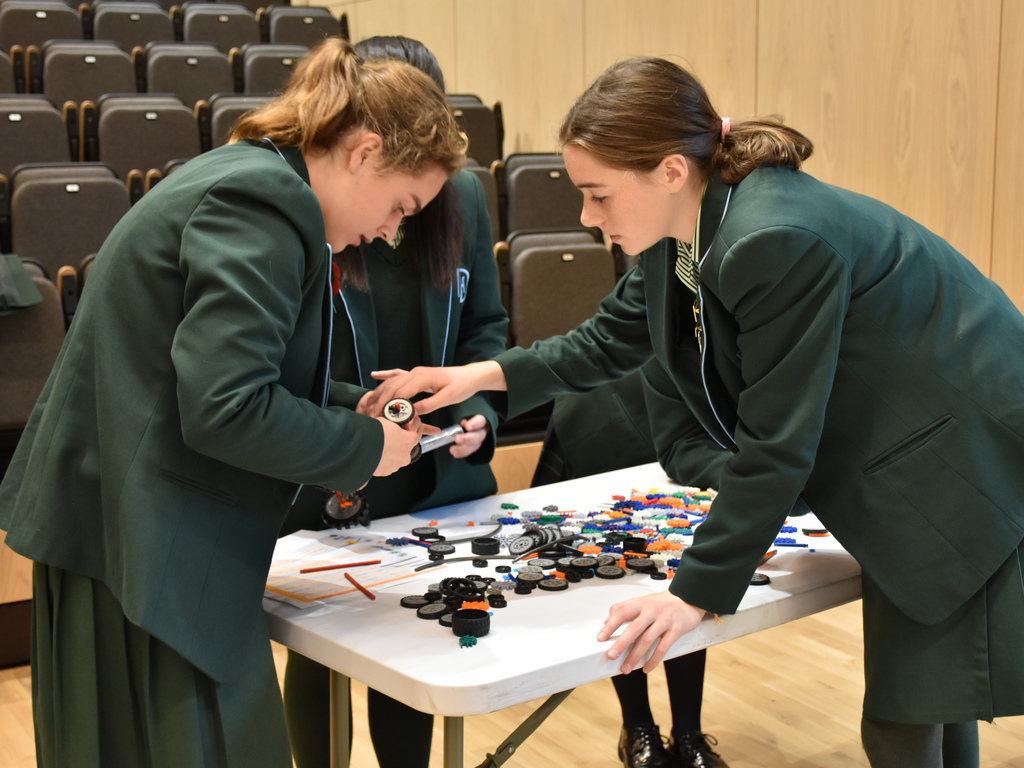 Learning from the experts at Downe House STEM Day 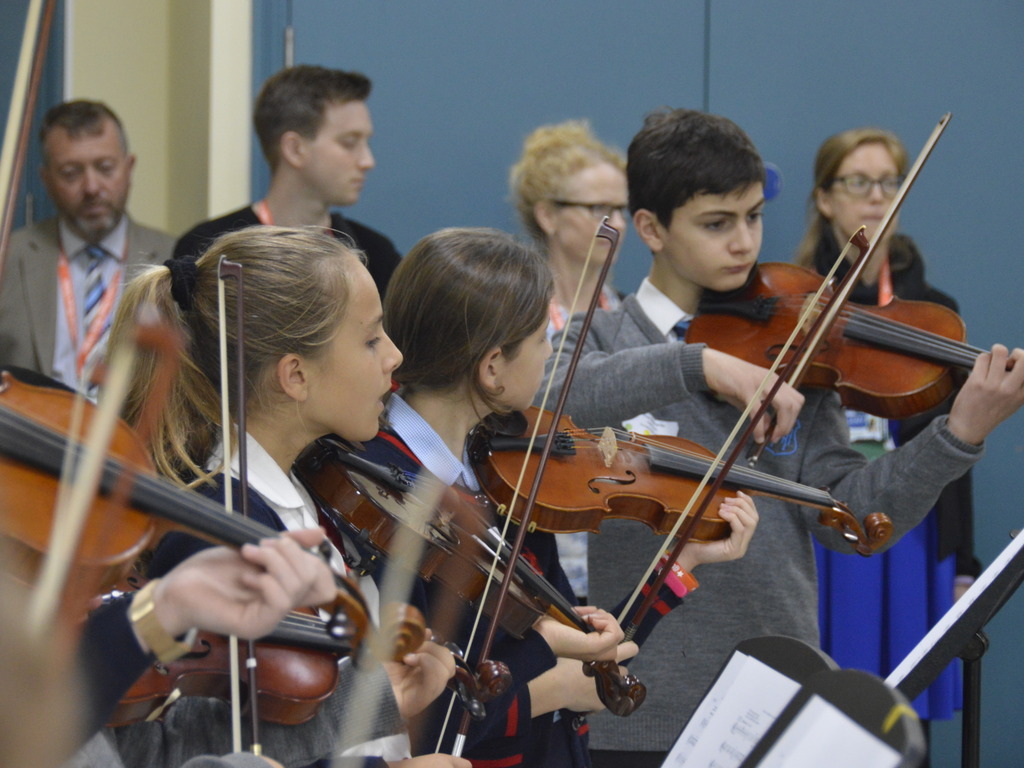