Woldingham School has appointed Dr James Whitehead as its new Head from September 2020. Dr Whitehead replaces Mrs Alex Hutchinson, who has been Headmistress of Woldingham since 2016 and is leaving to become Head of JAGS.

Set in 700 acres of beautiful Surrey countryside, Woldingham is one of the UK’s leading day and boarding school for girls aged 11-18.

Dr Whitehead joins Woldingham from Rugby School. Before this he was Head Master at Downside, a Catholic day and boarding school in Somerset. Dr Whitehead was educated at Stonyhurst College and Hertford College, Oxford, before completing further degrees at Stirling and Manchester universities. He started his school career teaching English at Radley College. He was Second Master at Worth School before becoming Downside’s Head Master.

‘I am delighted to share the news that Dr James Whitehead is to be Woldingham’s next Head. He joins the school at an exciting time and comes to us with a strong track record of success. We will have more than 600 students enrolled at Woldingham in September 2020, which is the largest in our long history. Dr Whitehead will build on the strong leadership of Mrs Alex Hutchinson as we deliver our vision to provide an outstanding education that empowers women to change the world,’ said Robert Parkinson, Chair of Governors.

Dr Whitehead said on his appointment: ‘It is hugely exciting for me and my family to be moving to Woldingham. The school’s Sacred Heart ethos and sense of a real and active Christian kindness are tangible at the school and in the students and staff. We very much look forward to becoming part of the school community and playing a part in its continued success and development. It is a great honour to be the first male Head of the school and to have the opportunity to help shape its future.’ 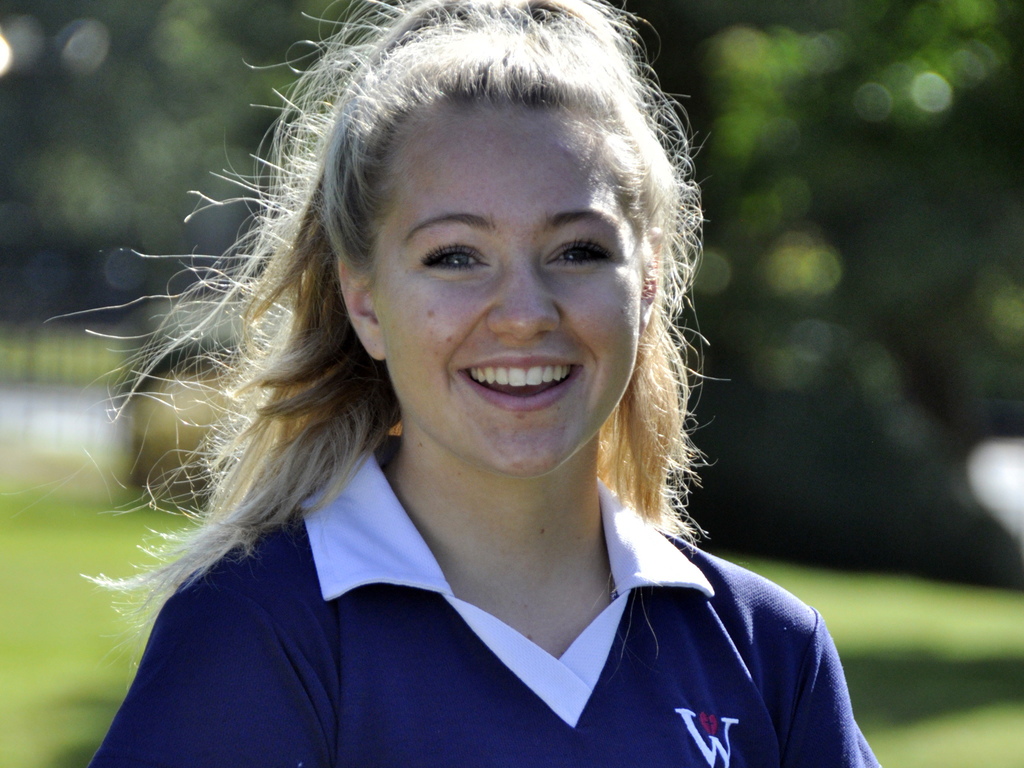 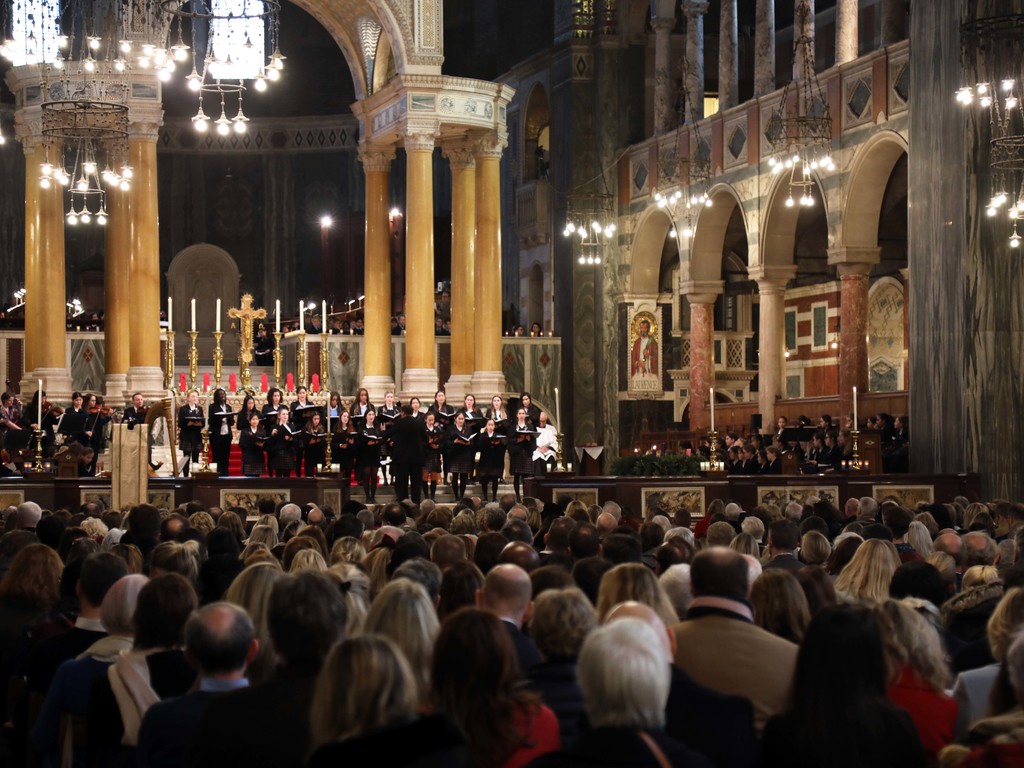 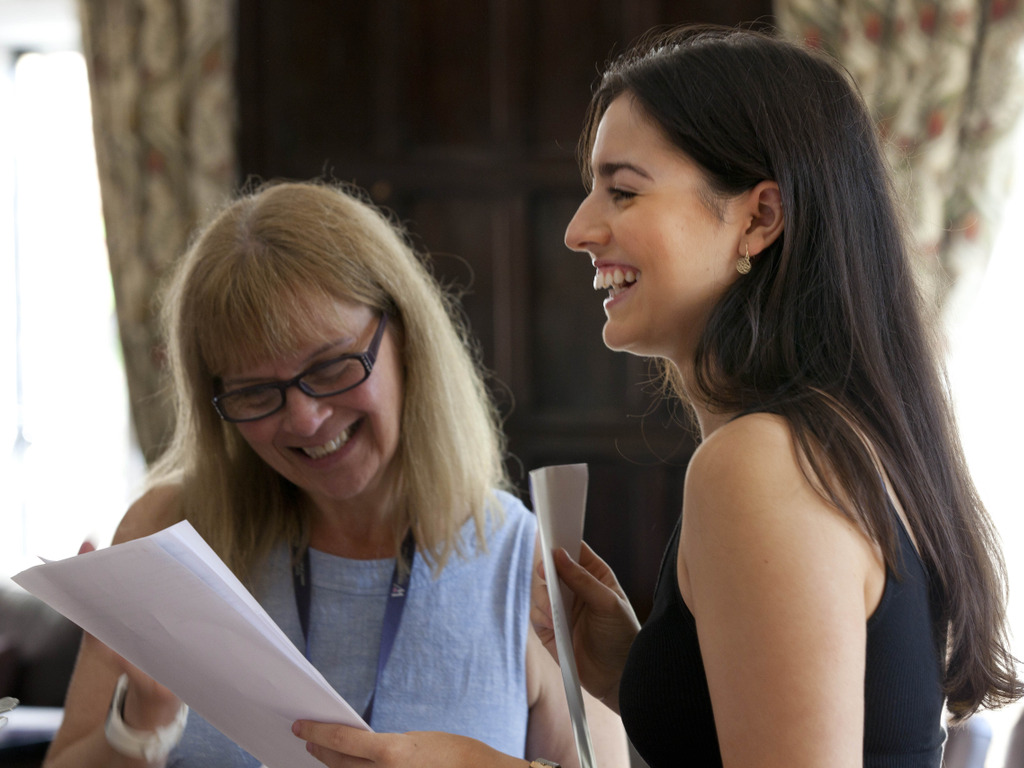 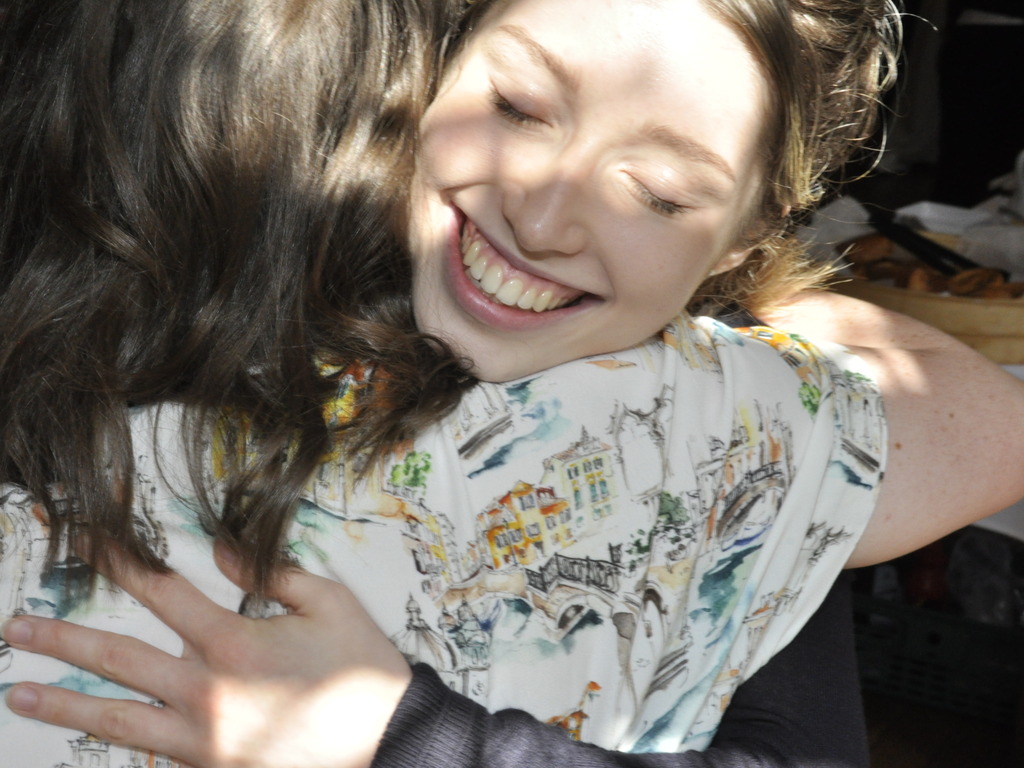