More than 100 pupils from across the Foundation joined together to perform the iconic musical in Loughborough Grammar School’s Hodson Hall, as part of the School’s 525th anniversary celebrations.

The Grammar School has a close history with the musical after they made what is believed to be the biggest block-booking for a West End show in 1995 during the school’s 500th anniversary celebrations. Occupying all 1,500 seats of the Palace Theatre, they made a big impression on the cast, especially when antagonist Inspector Javert was loudly booed by the boys at the curtain call.

As the School’s anniversary year of celebrations commenced, it was thought to be quite fitting to pay homage to the show.

Commenting on staging the production Sally Bruton, Head of Drama, at Loughborough Grammar School, said Les Mis was a fitting choice of production. She said:

“Les Misérables is a huge show. With the anniversary, performance space and a cast, crew and orchestra of over 100 students from three schools performing to an audience of 1400 people, it was quite a daunting prospect.

“That being said, the popularity of Les Mis meant that many of the cast were already familiar with the production, plot and all of the intricacies of its themes before the first rehearsal. The amazing technicians, estates, compliance, networking and catering departments worked hard to make the logistics happen whilst the hours of practice by the orchestra of Loughborough Schools Music and the team of technical students and staff backstage, all added to this amazing production.

“The sell out of the show created a massive buzz around campus, and the hard work of those involved created a real joy of theatre. It was such pleasure working on this project, and seeing these young men and women grow into their roles, bond as a team and create the epic saga.”

2020 marks the 525th anniversary of Loughborough Grammar School following its founding in 1495 by Thomas Burton, a local wool merchant who left endowments for the teaching of boys in his will. George Davys, a tutor to Queen Victoria, Johnnie Johnson, RAF flying ace, and Sir Thomas Abney, the first Governor of the Bank of England are listed amongst its alumni.

Speaking about the anniversary and schedule of celebrations Duncan Byrne, Headmaster of Loughborough Grammar School said:

“The programme of events is designed to celebrate the rich and varied education that the Grammar School has long stood for and it is a pleasure to share these events with current and past pupils, parents and the local community.” 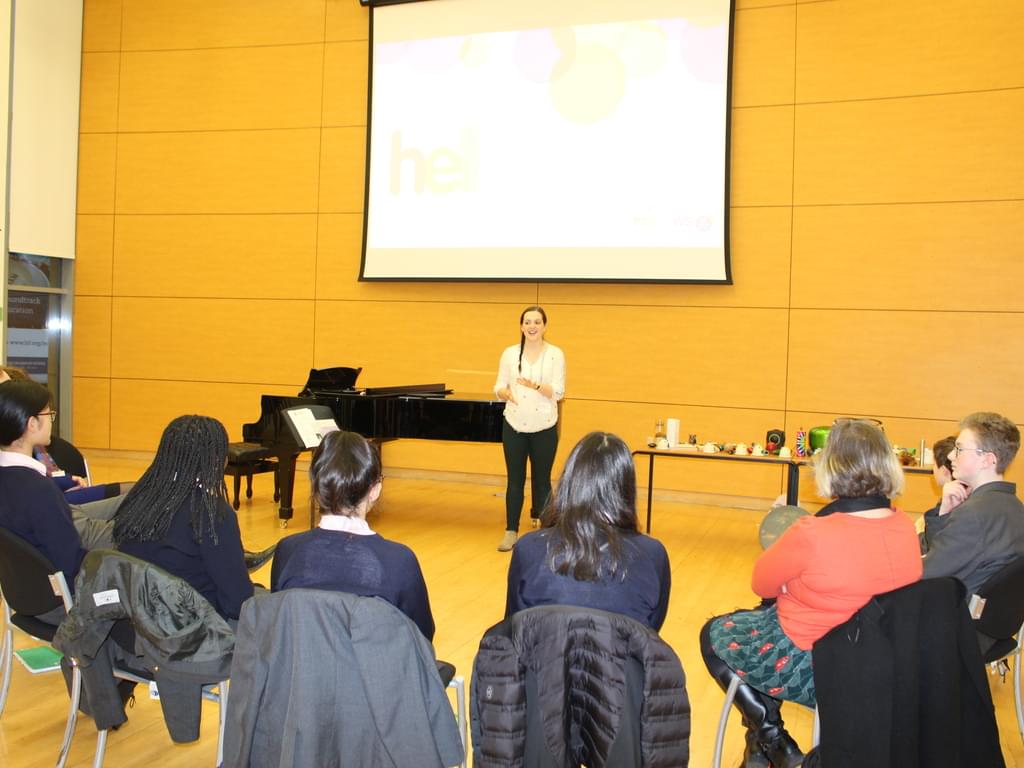 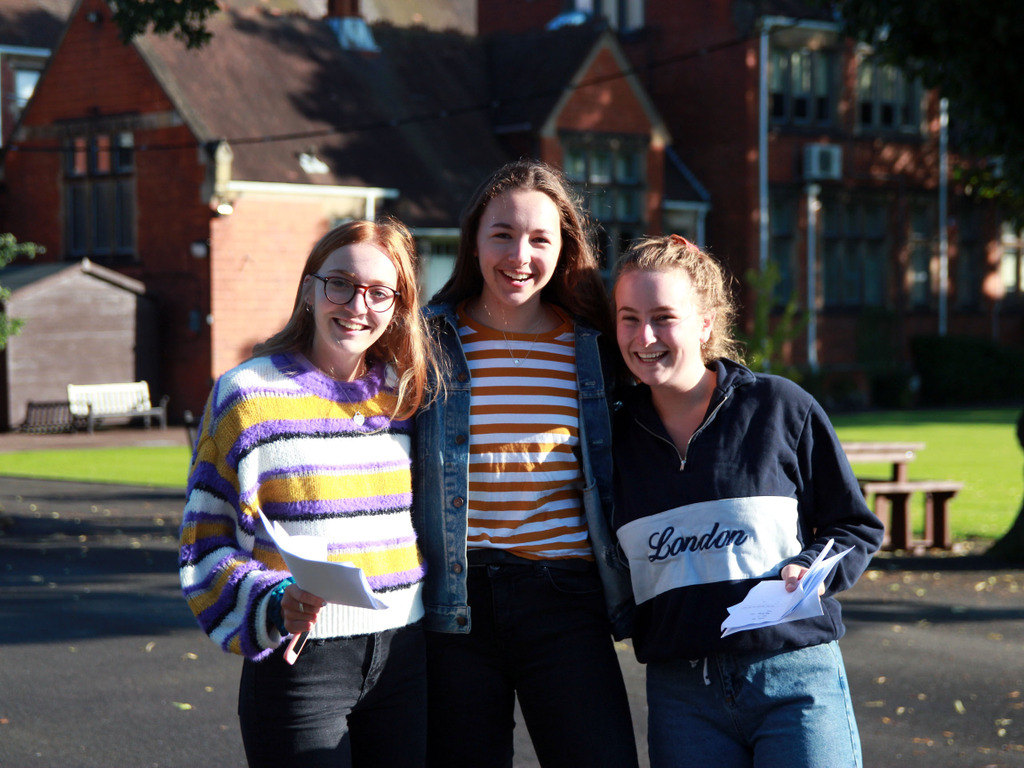 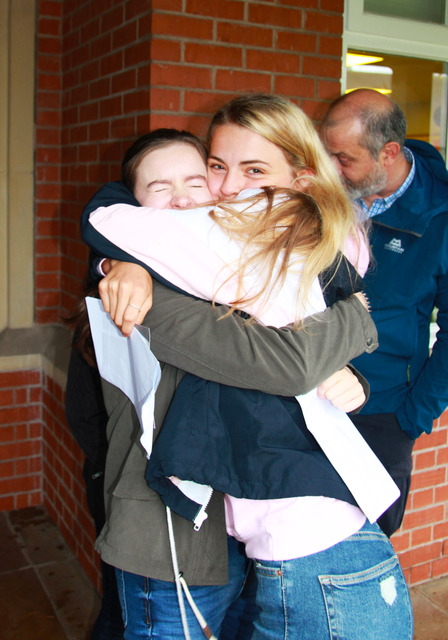