A huge well done to the St Margaret’s School for Girls Equestrian Team for their outstanding performance at the Kilgraston Scottish Schools’ Equestrian Championships in Fife at the weekend. The girls were riding in both show jumping and dressage events and put in impressive team and individual performances. The team of five was made up of girls from both the junior and senior school and included Natasha (Team Captain) (IVS), Marcy (IIS), Romy (7J), Hilary (IIIS) and Emma (VIS).

The Dressage Team performed with determination and skill and came First overall in both the Team Prelim Dressage and the Novice Dressage sections which is a fantastic achievement as there were over 17 schools from across Scotland competing.

They also triumphed as individuals, with St Margaret’s achieving the top 3 spots in the Prelim Dressage with Hilary placed first, Natasha second and Marcy placed third. Hilary then carried on the successful run with a superb podium finish coming first individually in the Novice Dressage and Emma placed sixth.

St Margaret’s had a fantastic day with some outstanding competitive riding from all our riders and a strong team effort. Well done girls. 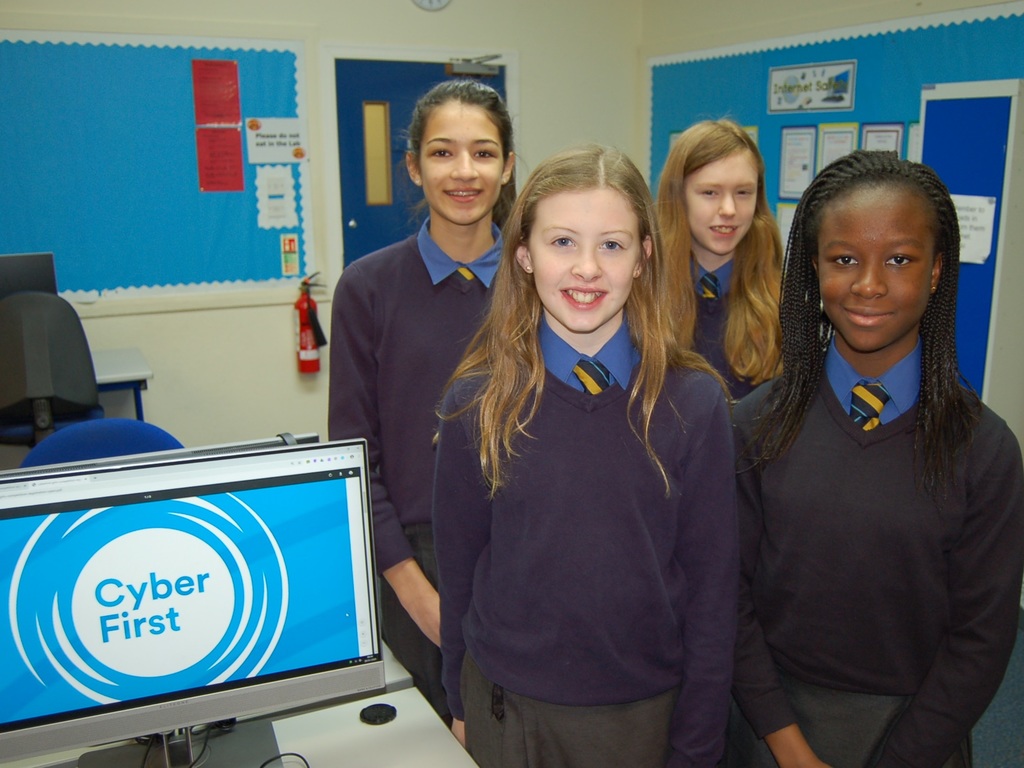 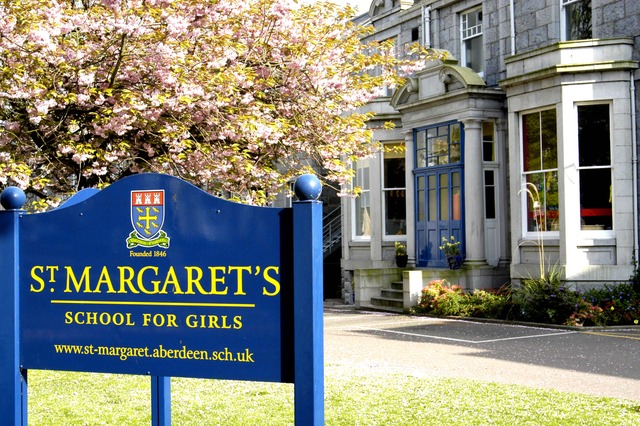 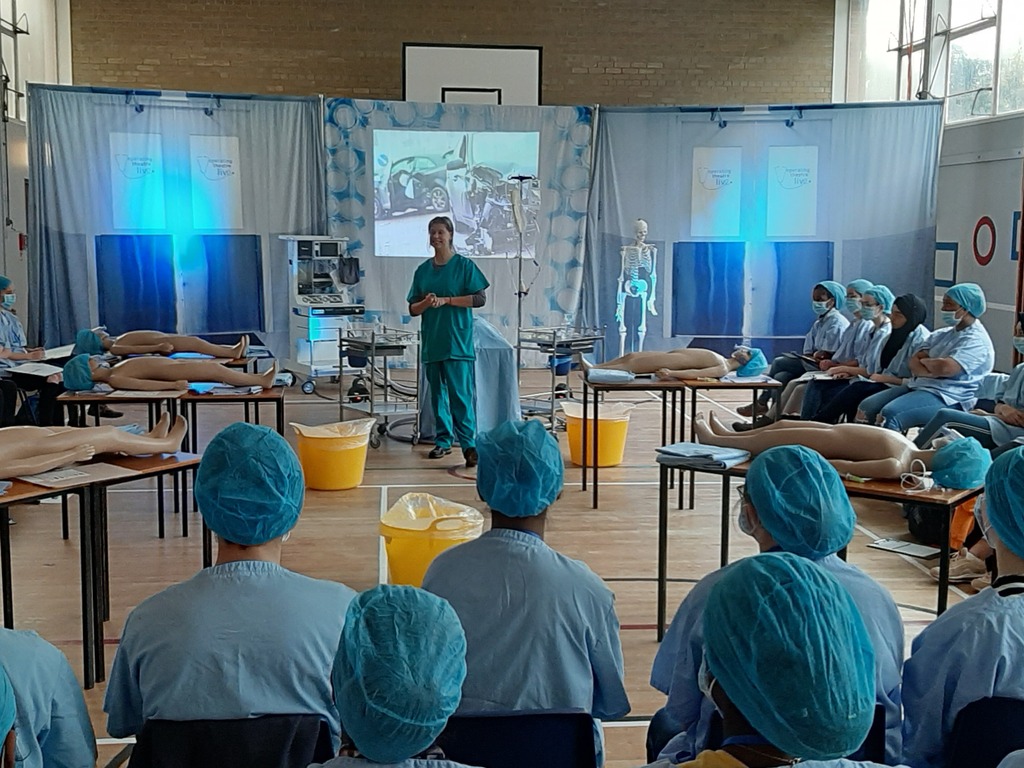 St Margaret’s Opens its Doors to Medics of the Future 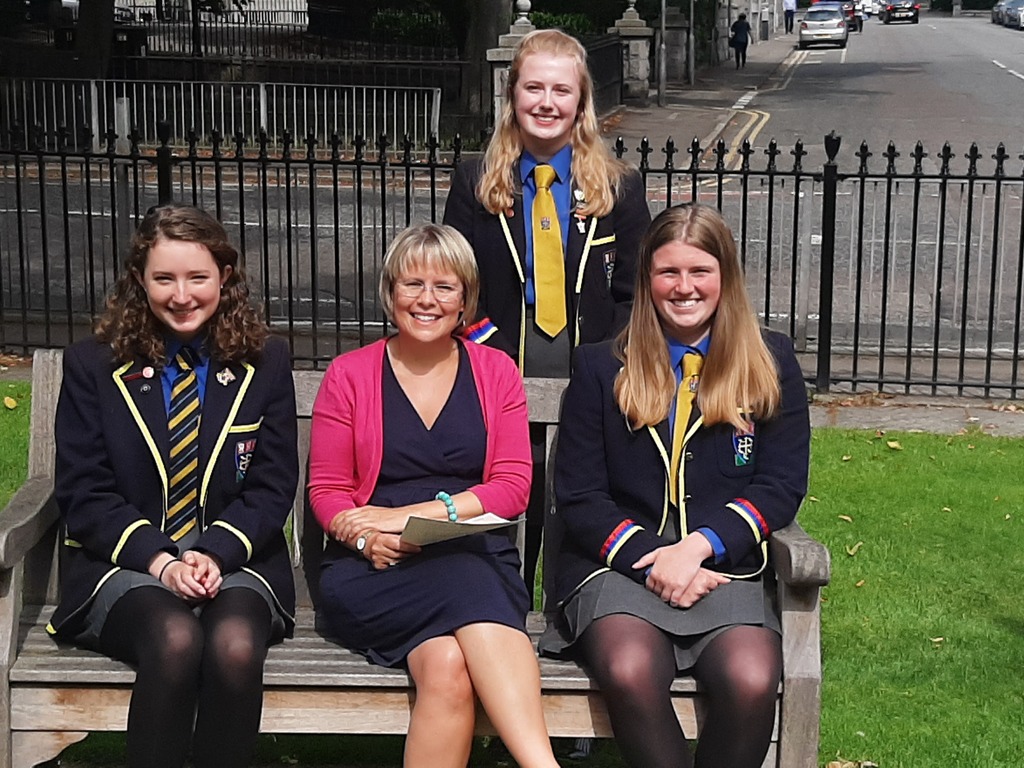