Then and Now – College Performs Antigone 60 Years On

The 2020 production of Antigone had a decidedly modern take on the original play written by Sophocles around 400BC, but as Head of Drama, Mike Cook explained, the themes of the play are very transferrable to a modern setting; “Antigone has very much stood the test of time. At the heart of the play is the question of whether an individual should disobey the law of the land to do what they believe is morally right.”

In contrast to the traverse style 2020 production, when the play was last performed at the school in 1960 the staging was undoubtedly in keeping with the traditional Greek tragedy. To mark the passing of 60 years since the last performance, the school invited members of the 1960 cast back to school for the opening night. They also spent time with the 2020 cast exchanging stories and sharing their experiences of performing the same play on the same stage 60 years apart.

Amelia Braithwaite, current Head Girl and member of the National Youth Theatre said, “It was an incredible experience to perform such a powerful play. It might be old but the themes around law and justice, women’s rights and the politics of power are very modern! Meeting the 1960 cast members was a really special moment and I think they approved of our modern staging!”

Mike Cook added, “It was an exceptionally challenging, powerful and emotional play. The girls gave amazing performances that at times left the audience genuinely speechless!” 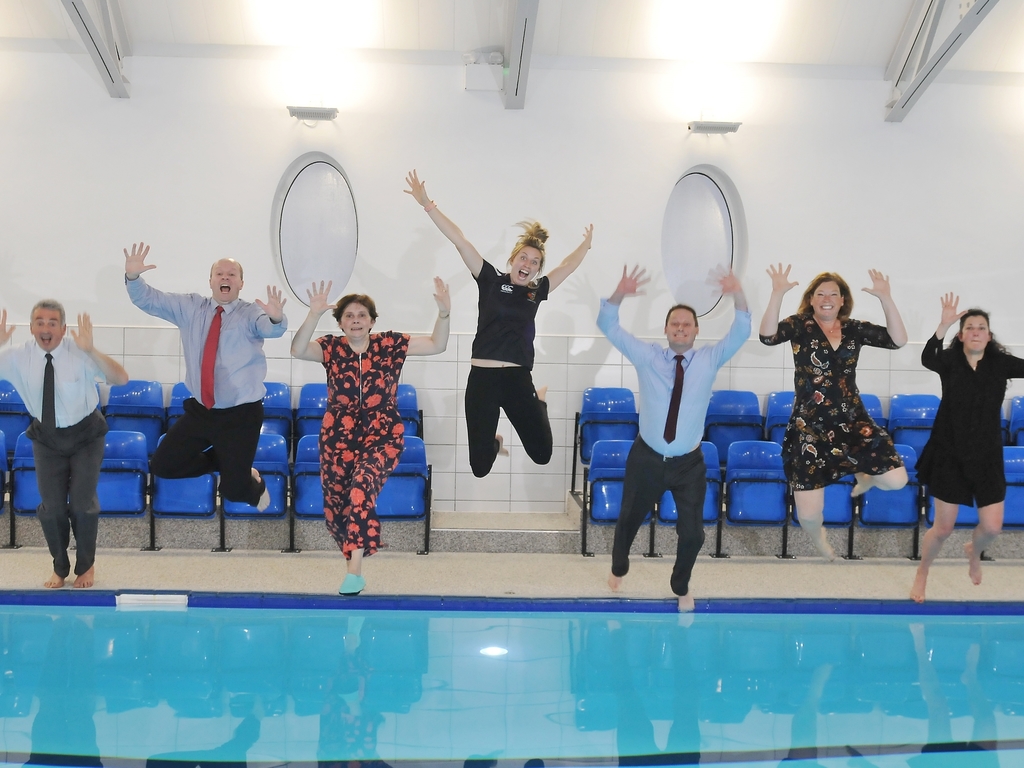 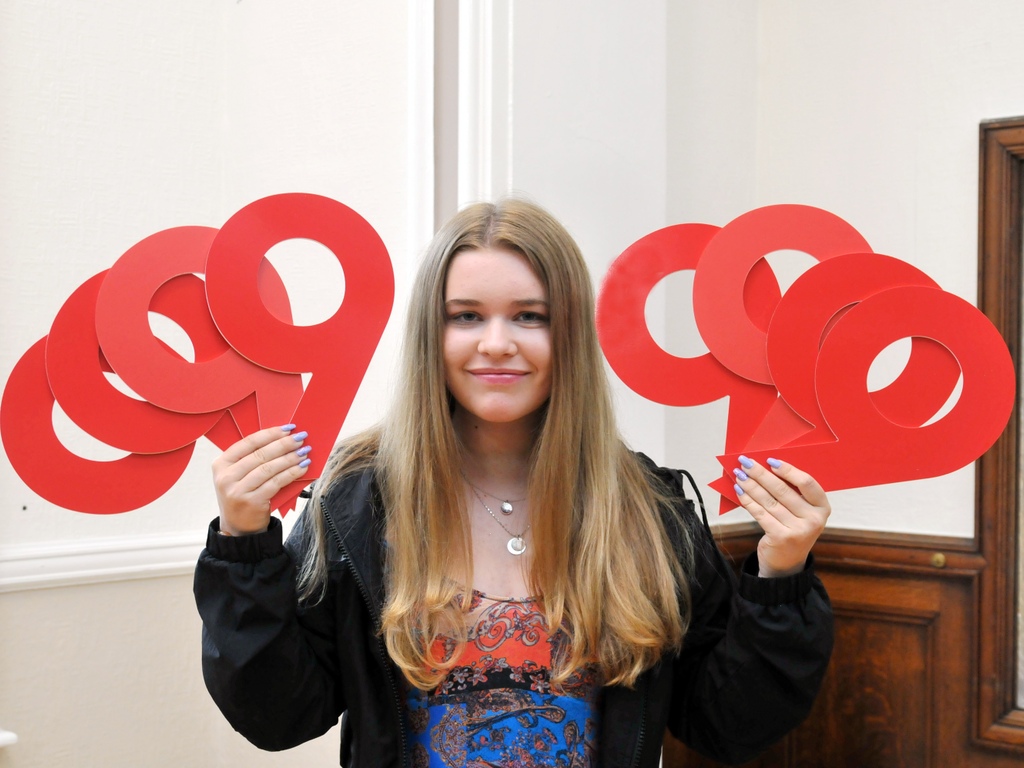 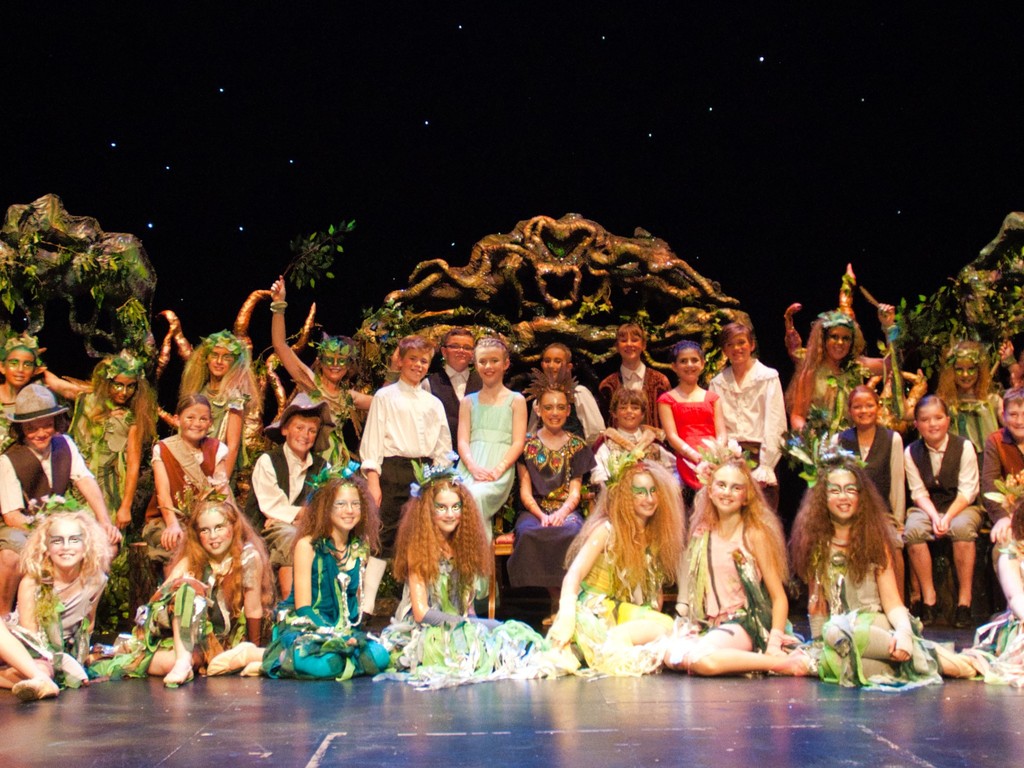 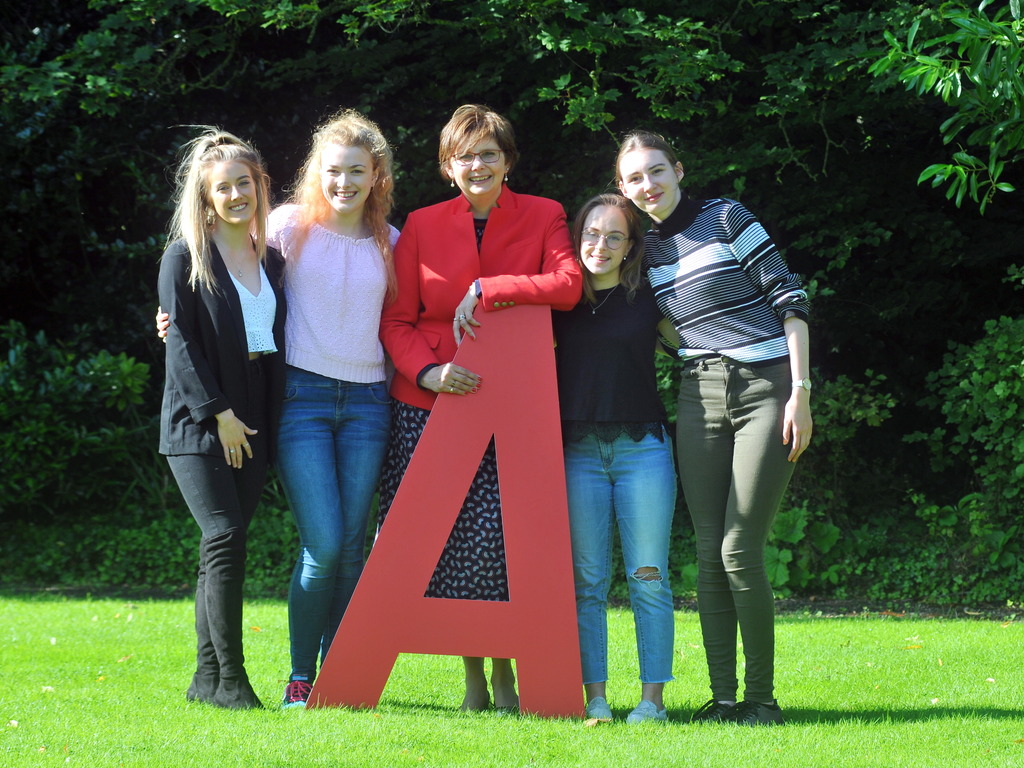