The Girls’ Schools Association (GSA) has appointed Donna Stevens as its new Chief Executive, effective from January 2021. Donna will replace Vivienne Durham who announced last autumn that she has decided to retire at the end of this year, after three and a half years in post. As Chief Executive, Donna will be responsible for working with Girls’ Schools Association members and other stakeholders to encourage high standards of education for girls and to promote the benefits of being taught in a largely girls-only environment. She will be taking over at a critical time in the education sector, supporting GSA schools as they shape and navigate their way through the ‘new normal’ which the coronavirus public health crisis has necessitated.

Donna Stevens is currently Head of Research for the Independent Schools Council, where she is responsible for overseeing a wide range of projects each year, such as the ISC Annual Census, the economic impact of independent schools on the UK economy, and the impact of independent-state school partnerships.

Previously Donna has worked in strategic consultancy, advising across a wide range of sectors on financial matters, communication and brand strategies. She also has experience in the social sector, working with organisations such as The Challenge and Action Tutoring.

Donna has a degree in mathematics from the University of Oxford and a post graduate diploma in educational and social research from UCL. Outside of work, she runs a successful performing arts weekend school, with the help of six teachers, which caters for 100 pupils including Donna’s own three children. She also enjoys jogging and spending time with her family.

GSA President Jane Prescott said: “Donna’s insight to the challenges facing the education sector, and the role of independent schools within that, are as impressive as her commitment to championing the education and advancement of girls. We very much look forward to working with her.”

Commenting on her appointment, Donna Stevens said: “I’m delighted to have been appointed to lead the GSA from January next year. I have long been an advocate of GSA’s work and that of its member schools, inspiring the next generation of women scientists, doctors, engineers, film directors, world leaders and more. Having worked closely with Vivienne, Jane and the team over the past five years, it is a privilege to be given the opportunity to take GSA forward in 2021 and beyond.” 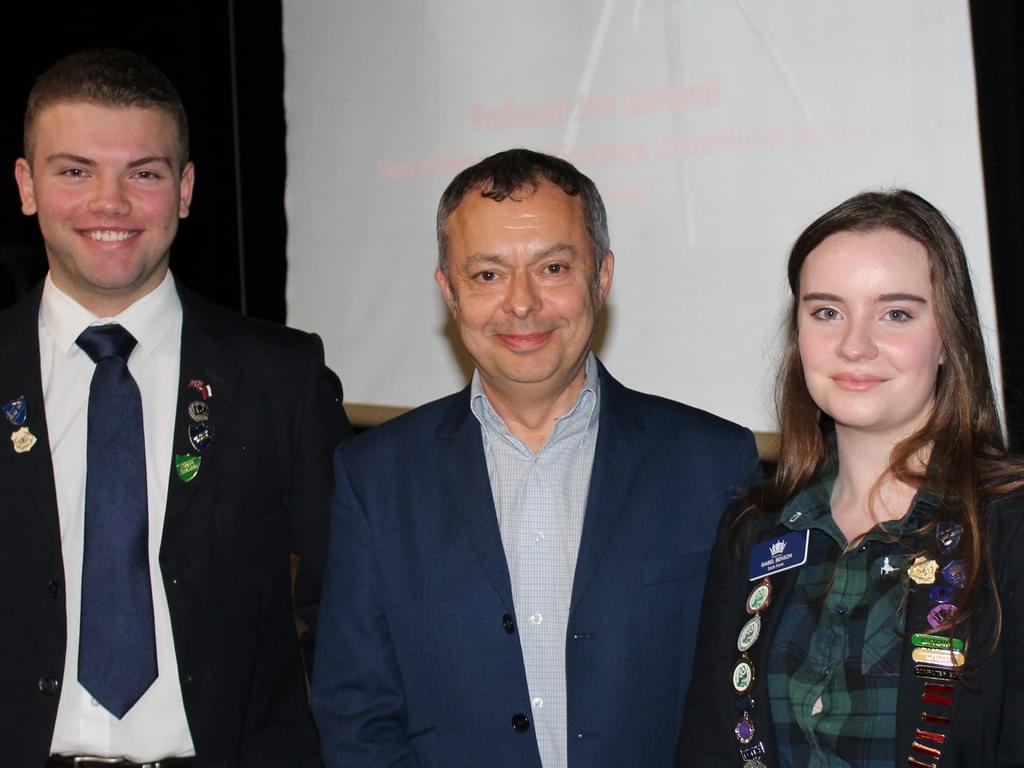 Royal Lecture – ‘A Climate of Hate’