School Champions Thinking of Others when Under Lockdown

Having won In Championship Girls VIIIs at National Schools Regatta 2019 – for the first time in 11 years – the Lady Eleanor Holles Upper Sixth rowing squad were hotly anticipated to regain their trophy at NSR 2020 which should have taken place over the recent bank holiday weekend.

Like many others, they have also faced the cancellation of their A level exams and so have an unsettled time waiting for results before starting University in September.

Rather than dwell on the disappointment of not racing, the students decided as a squad they wanted to do something positive to end their LEH rowing career – and raise money for Shooting Star Children’s Hospices in the process.

The year after their Championship Eight win, this year’s Upper Sixth squad decided to mark the event and leaving LEH Boat Club by rowing a marathon EACH on indoor rowing machines, hoping to raise as much money for Shooting Star in the process. Shooting Star are now facing the unthinkable – they are now in the desperate situation of trying to keep their hospice service running.

A couple of the rowers did their marathons on bikes with the others using rowing machines and they cheered each other on over zoom. With support from many teachers as well as their friends and family, the squad doubled their fundraising target and then surpassed their target by 230%.

Jane De Lay, Head of Community Engagement at Shooting Star Children’s Hospices said, “We’d like to say a huge thank you to LEH School Senior Rowing Squad for pulling together and setting up such an amazing challenge to raise money for Shooting Star Children’s Hospices. The COVID-19 pandemic has had an undeniable impact on us, both in terms of the care that we can currently provide and our ability to fundraise. Our local community, like the amazing LEH rowing squad, have gone above and beyond to take on challenges and fundraise for us – despite difficulties they may be facing themselves. We are so grateful for their phenomenal support which will help us continue to be a vital lifeline for the 700 families we support, now and in the future.” 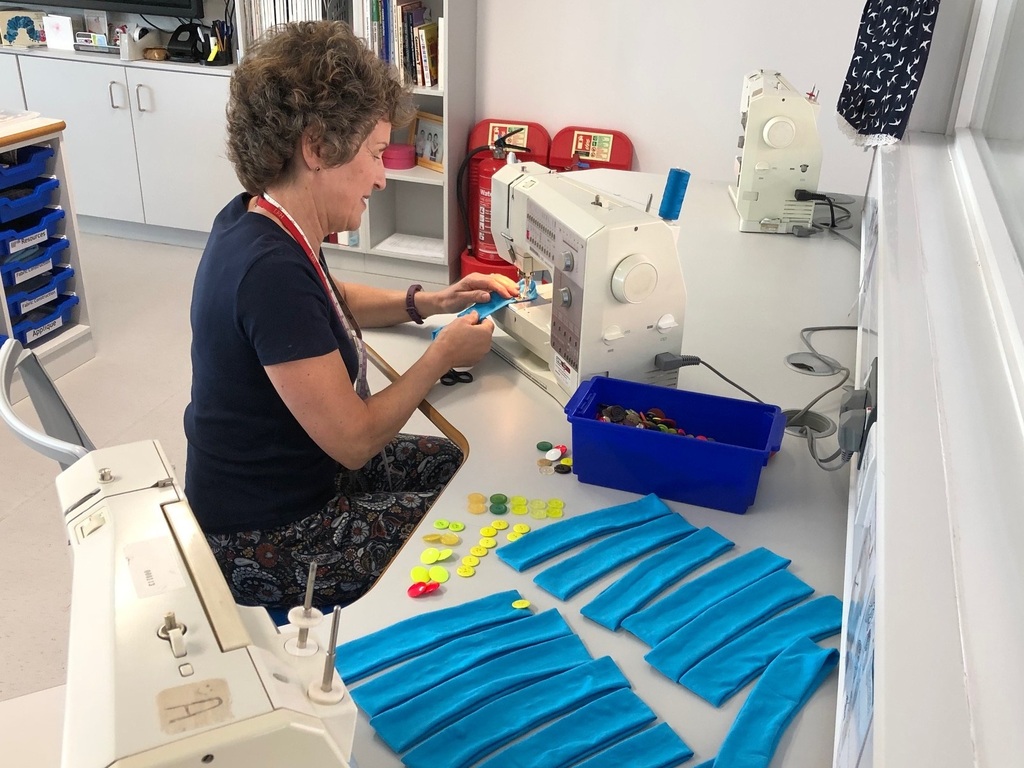 LEH Sewing love into every stitch to support the NHS 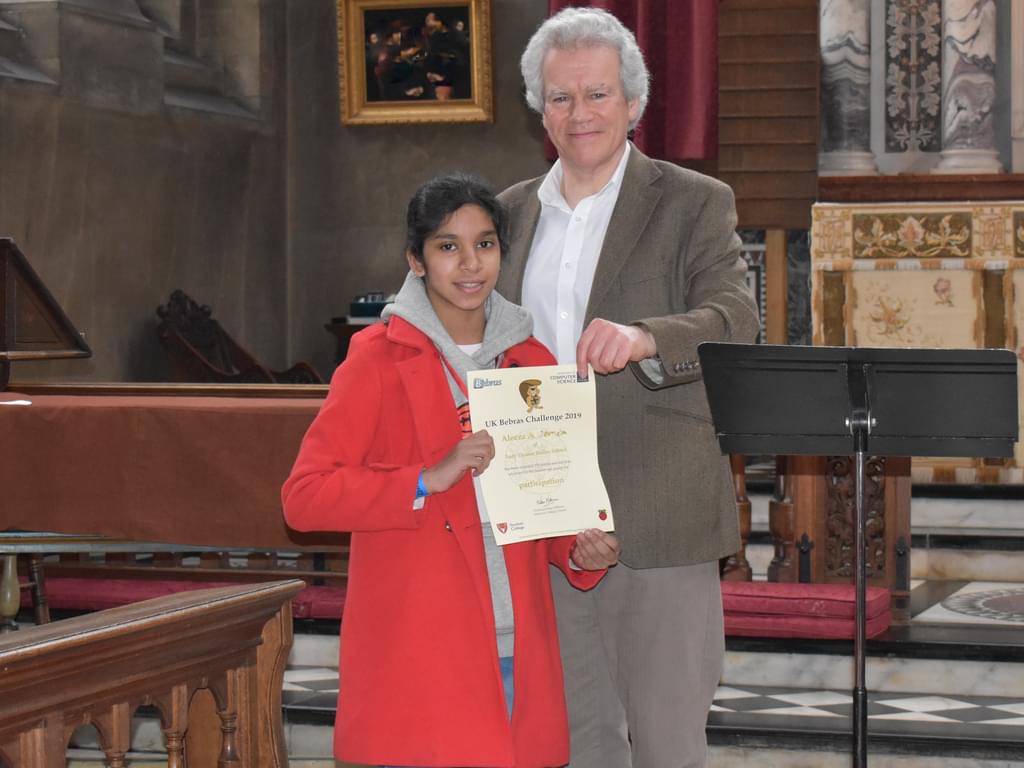 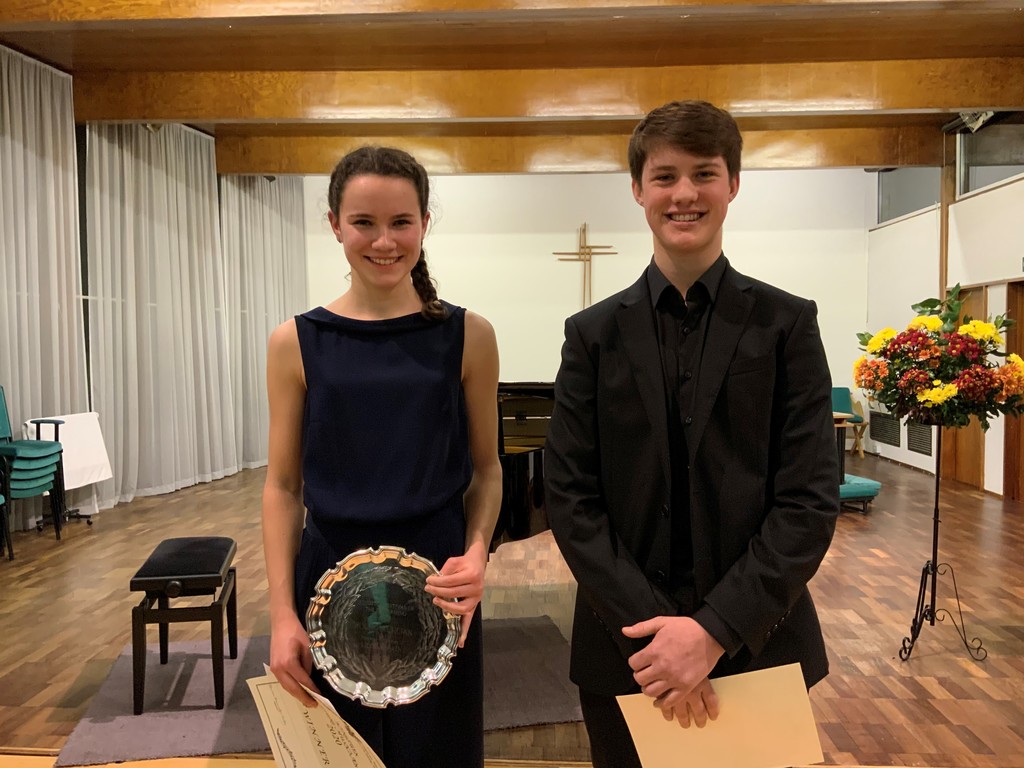 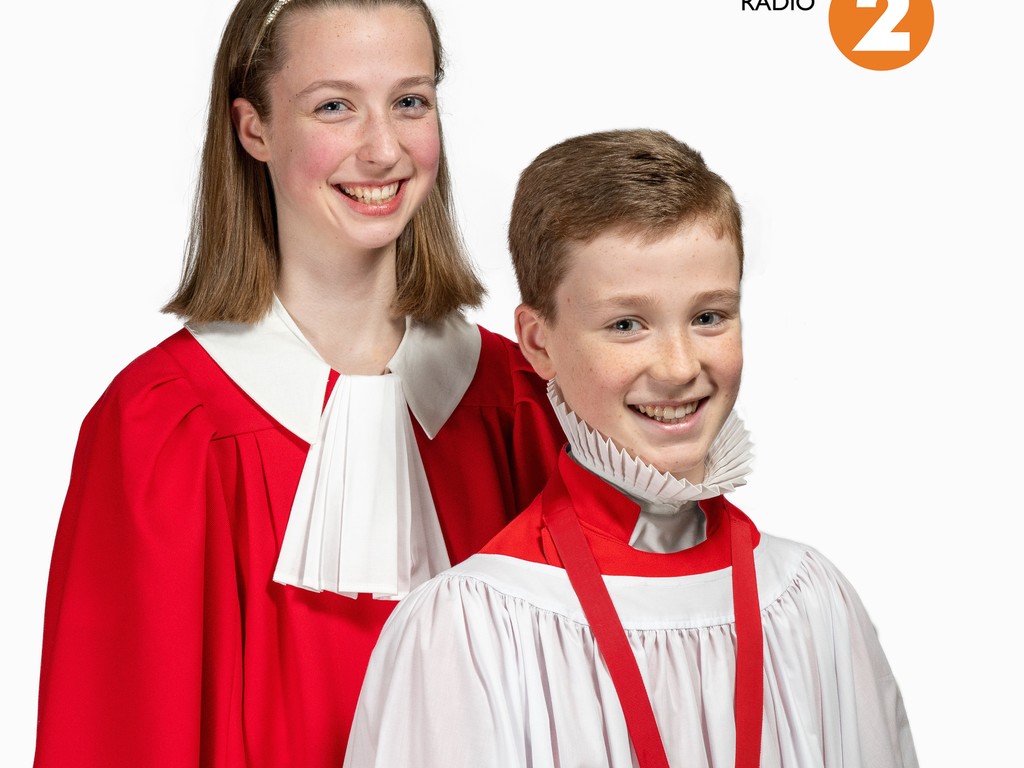