In a coup for the school, Moreton Hall has recruited Carina Walsh to lead lacrosse development. With a number of Moreton’s lacrosse teams already in the top 8 in the country, Carina is set to deliver elite sports training and specialised coaching workshops. In addition, she intends to offer outreach lacrosse to the Shropshire community with training at all levels.

For the last 10 years Carina has been captain of the Oxton Lacrosse Women’s team, alongside coaching them. During this time she has led them to 10 consecutive Northern League titles and 5 European Club Championship titles. Oxton Lacrosse are arguably one of the most successful women’s lacrosse clubs in the country.

Carina is currently the Director of Coaching/Head Coach at Oxton Lacrosse Club and is also a Head Coach within the England Lacrosse Academies. She was formerly a Head Coach for both the North West and the North U19 Squads, both teams became champions in their respective tournaments during her time as a Head Coach.

“We are thrilled to welcome Carina to the team at Moreton Hall and excited about the high level of coaching and new opportunities that she will bring to what is already a highly successful Lacrosse Program. With the new introduction of our Lacrosse Performance Hub she will be leading the way in offering lacrosse to help girls achieve their ambition of reaching the dizzy heights of one day playing for their country, as well as growing the game locally amongst the community.”

On the Road to A Levels and Beyond 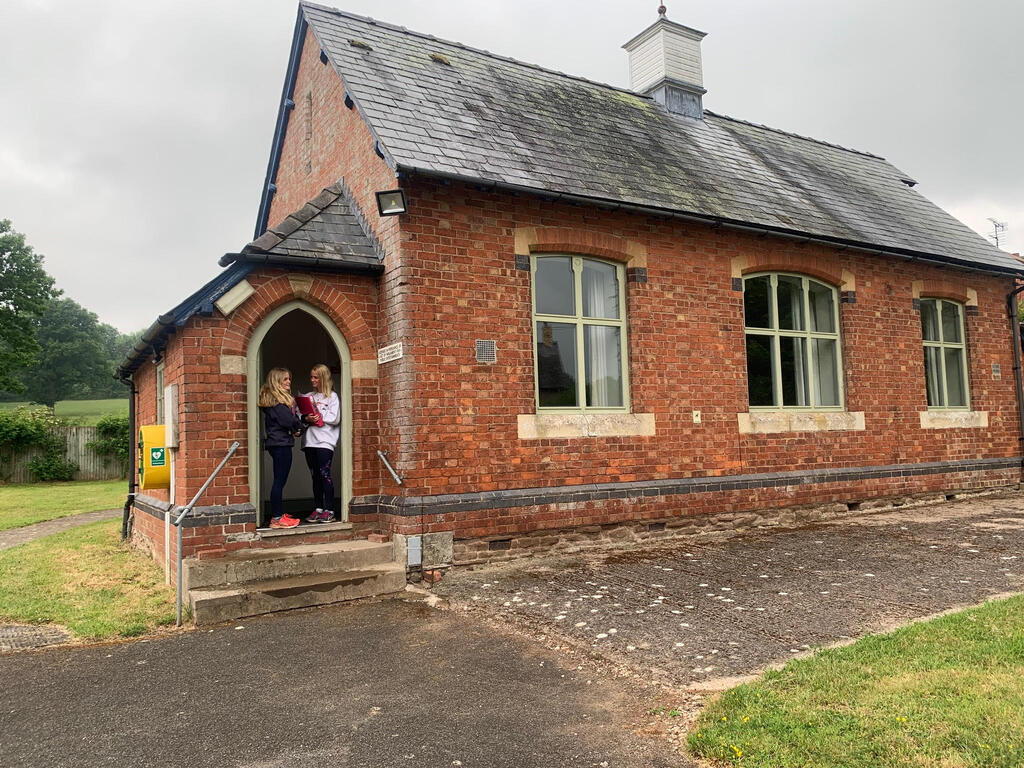 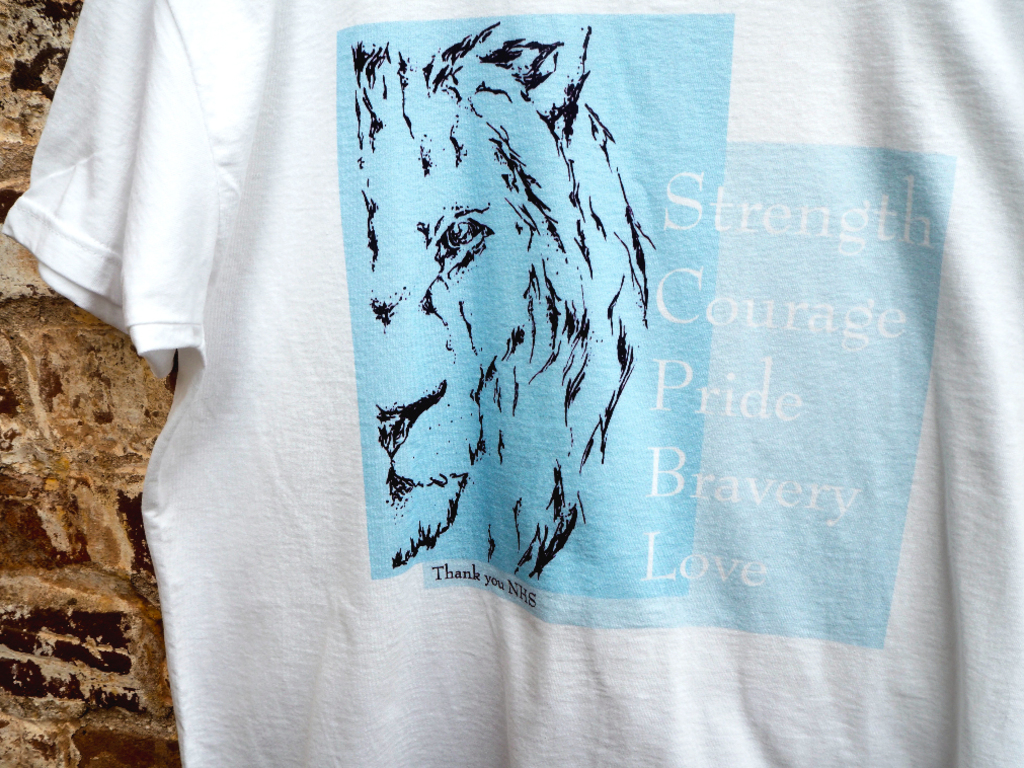 Sixth Form Student has Designs on the NHS 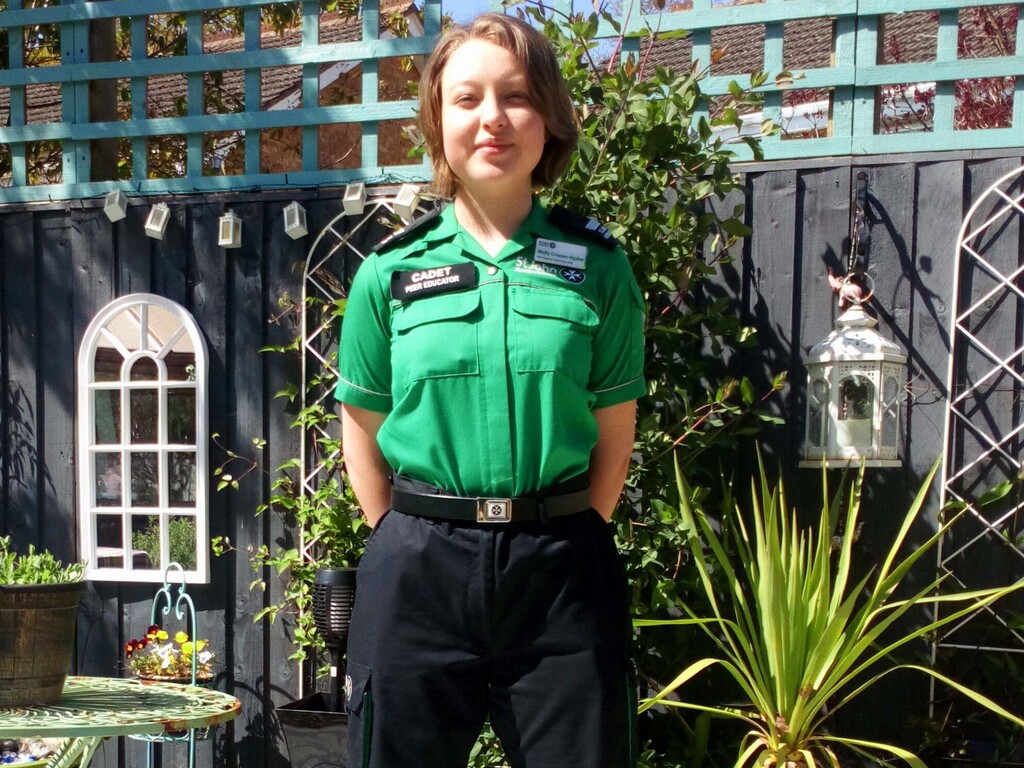