The artworks, produced and donated by both Queen’s Gate pupils and well-known artists, including QG alumnae, were kept anonymous until the ‘big reveal’, once bidding had closed!

It was a thoroughly enjoyable affair, with the Head of Art, Mr Mataya, adding humour and points of interest to each piece of work in his role as auctioneer. 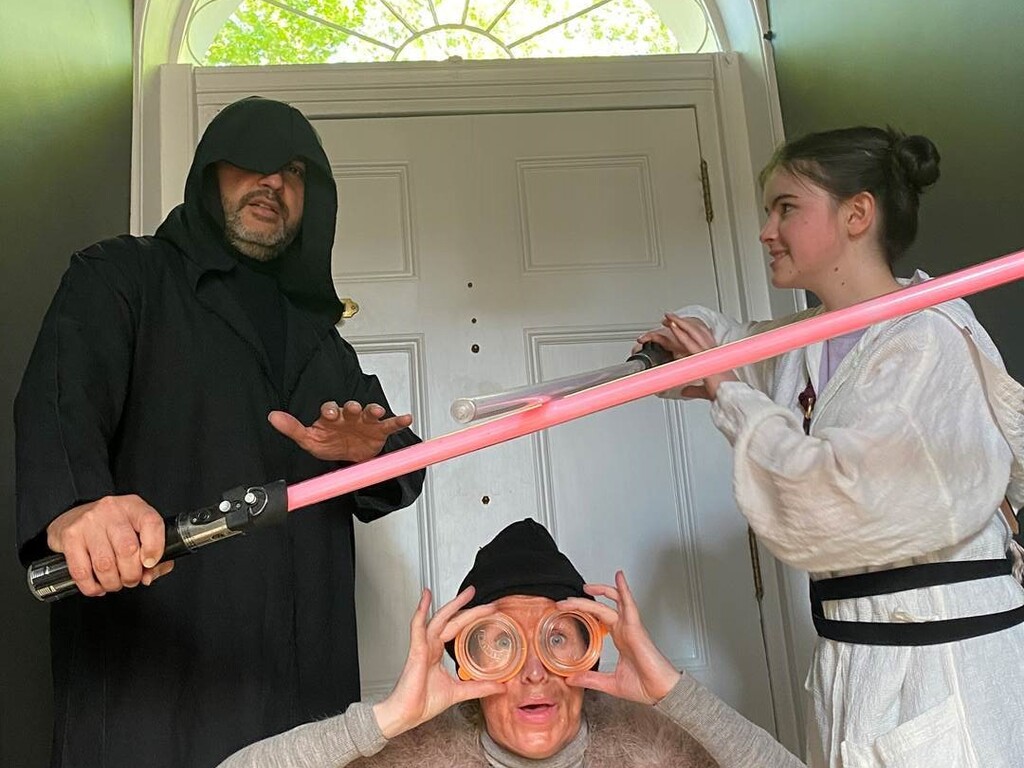 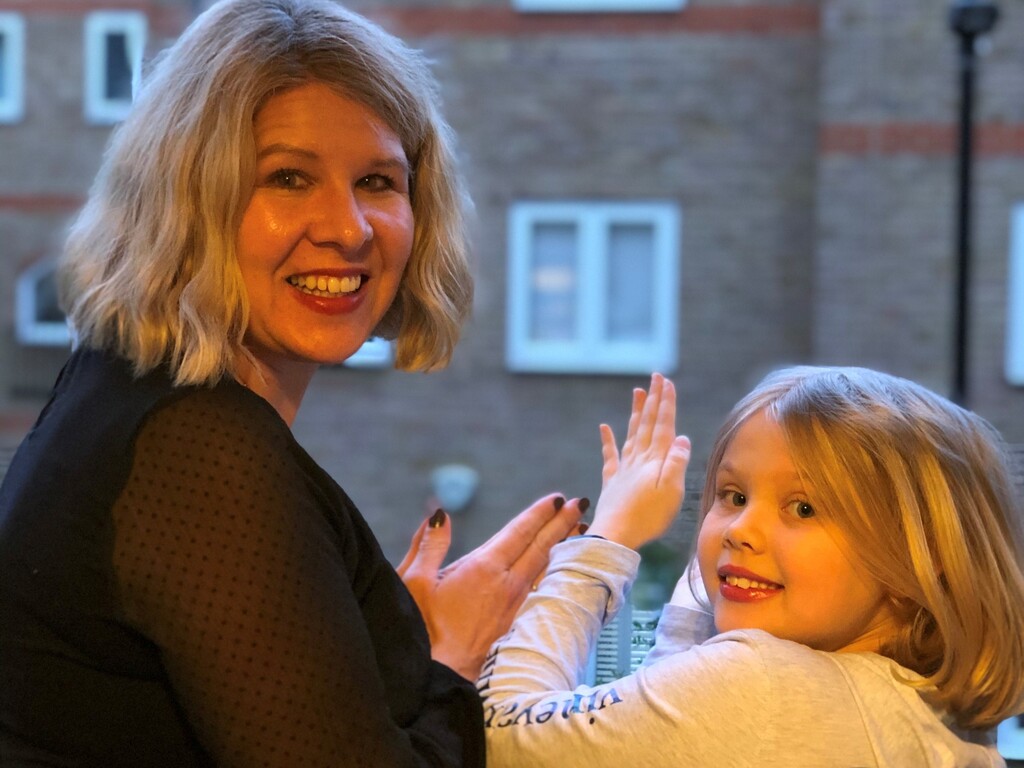 Queen’s Gate Raises A Glass To The NHS And New Term! 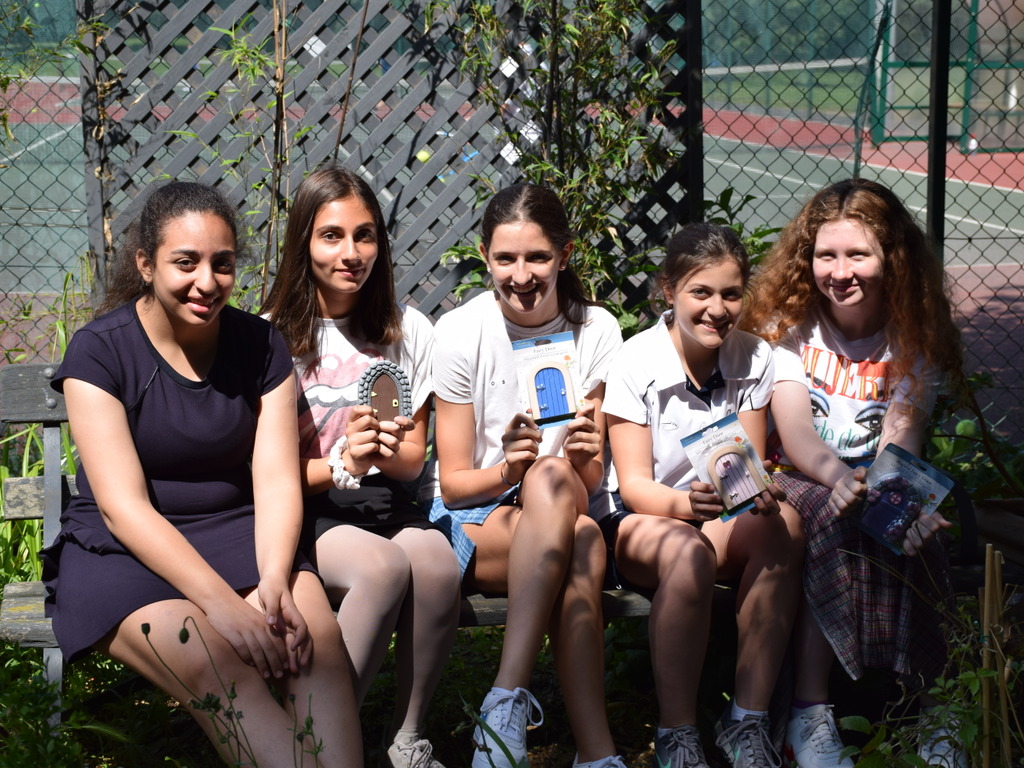 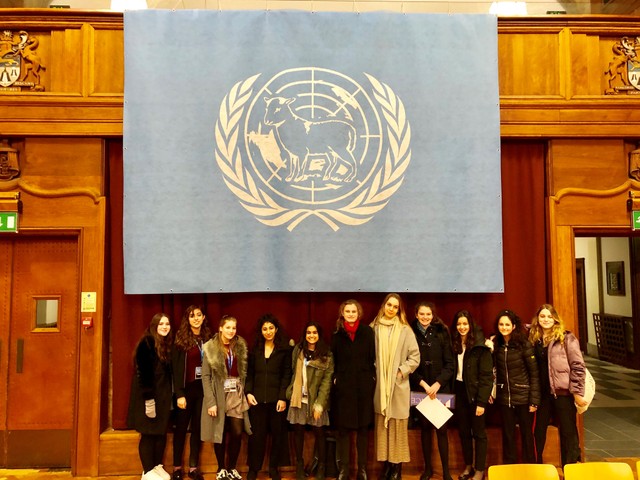